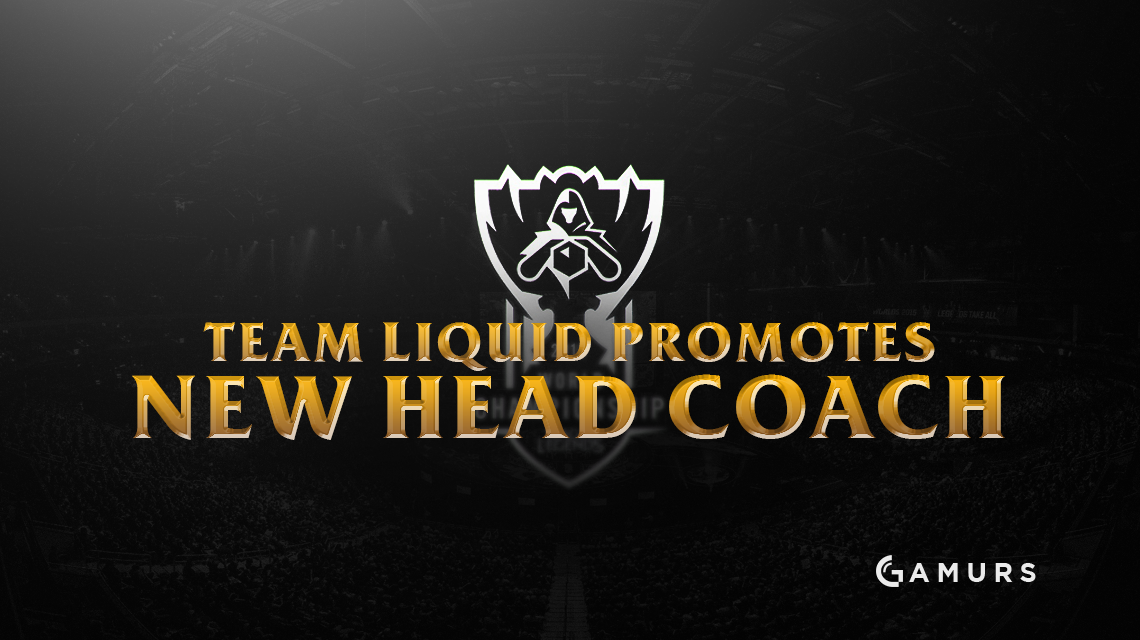 In a statement from Team Liquid, it was announced that Choi “Locodoco” Yoon-sub will be stepping down as the League Championship Series team’s head coach. In his place, former Team Liquid Academy head coach, David Lim, will take the reigns.

Lim, a former basketball coach, has been coaching TLA all year.

“For the past year, David has been working with the TL organization, mainly focused on our NACS team,” said Steve “LiQuiD112” Arhancet, co-CEO and owner of Team Liquid. “I have a lot of confidence that David will create great results for the players and the organization.”

The change was made after Liquid had a rollercoaster of a year. In the Spring Split, the squad placed fourth in both the regular season and the playoffs. In the Summer Split, they finished in fifth in the regular season and only top-six in the playoffs, then failed to qualify for Worlds after losing 3-0 to Team EnVyUs in the first round of the Regional Finals. The relatively successful year was marred by internal discord, as rumored confrontations between Locodoco, jungler Joshua “Dardoch” Hartnett and ADC Chae “Piglet” Gwang-jin began to surface.

Locodoco was ridiculed throughout the year, and admitted his faults in the team statement, recognizing that it “has been a rough year for Team Liquid and the team’s fans.” In his statement, he also notes that he was initially unsure about accepting the job in the first place and “a lot of the shortcomings [he] had before” emerged again this year. Speaking of the new head coach, Locodoco said “he has a lot of strengths that I didn’t have and I believe he’ll fill the role well and bring TL fans the success they’ve been waiting for.”

Locodoco’s future is currently unknown, as is the future of the TL LCS team. The roster is currently in a bit of a rebuilding process after this year’s various team issues and failure to qualify for Worlds. Lim is the first step in creating a new system and a new team environment.

Did Team Liquid make the right move? Let us know in the comments below or tweet us @GAMURScom.