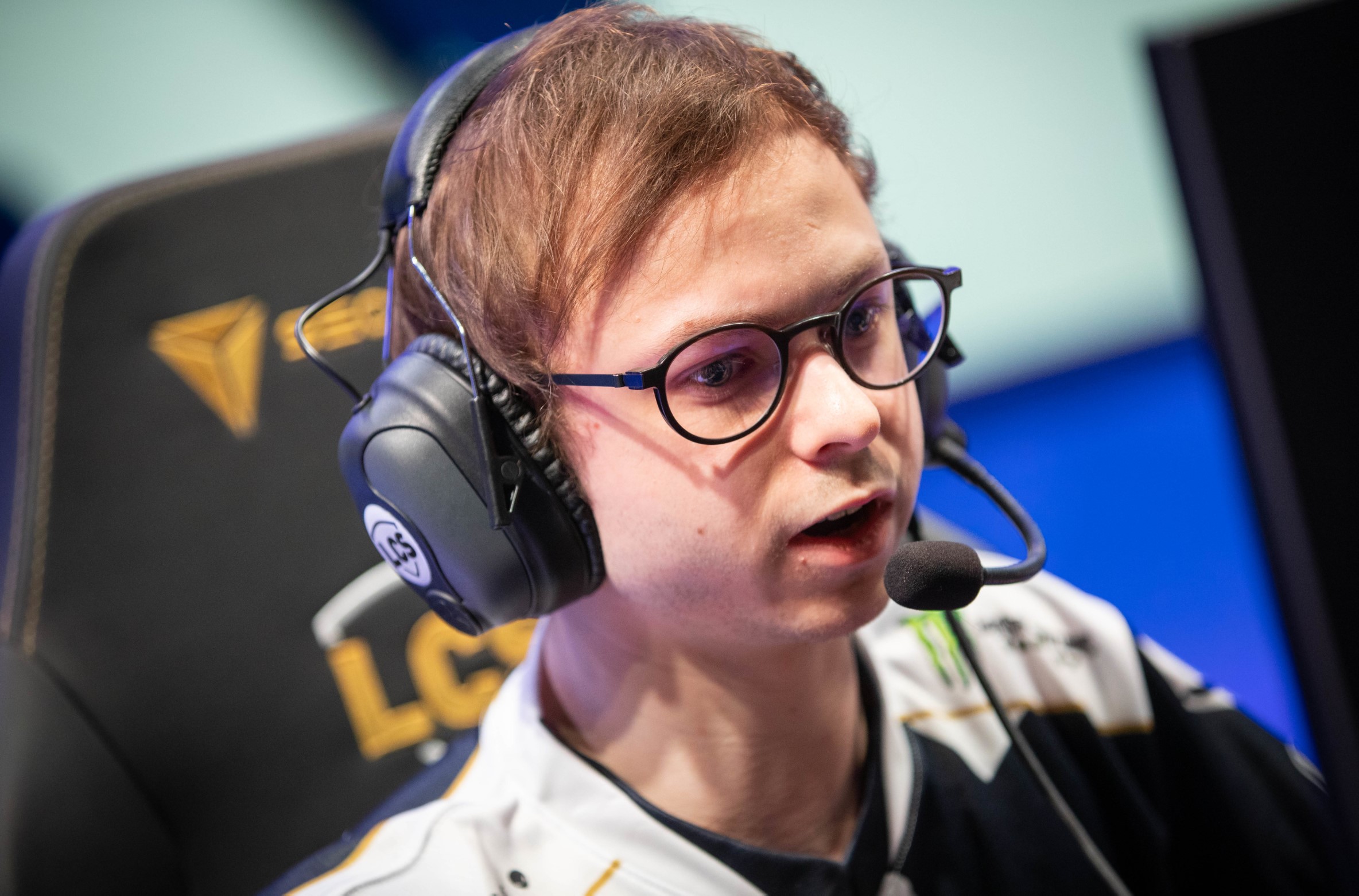 The inaugural LCS Lock In tournament came to a close today, with Team Liquid toppling over Cloud9 after a grueling five-game League of Legends series.

The lengthy set almost saw Cloud9 finish a reverse sweep of Liquid. The feat would have been the team’s second reverse sweep this weekend, but Cloud9 were ultimately denied when Liquid closed out the series before disaster struck.

But although Liquid were able to take control of the first two games of the series with relative ease, Cloud9 quickly swung the pendulum in the opposite direction during the third game. By capturing an Infernal Soul and Baron buff within moments of each other, C9 established control of game three and turned the series in their favor.

From there, Cloud9 won game four and tied the series up at two games apiece, sending the Lock In finals to an all-decisive fifth game. But, despite garnering momentum from the previous two games, Cloud9’s run towards back-to-back reverse sweeps came to a screeching halt. Liquid took the fifth game of the series in convincing fashion, as a standout performance from Santorin on Udyr clinched the first LCS Lock In title for Liquid.

Because of today’s victory, Liquid will take home a grand prize of $150,000, with another $50,000 to donate to the organization’s charity of choice. Both teams will return to the LCS stage later this week when the 2021 season officially opens on Feb. 5.