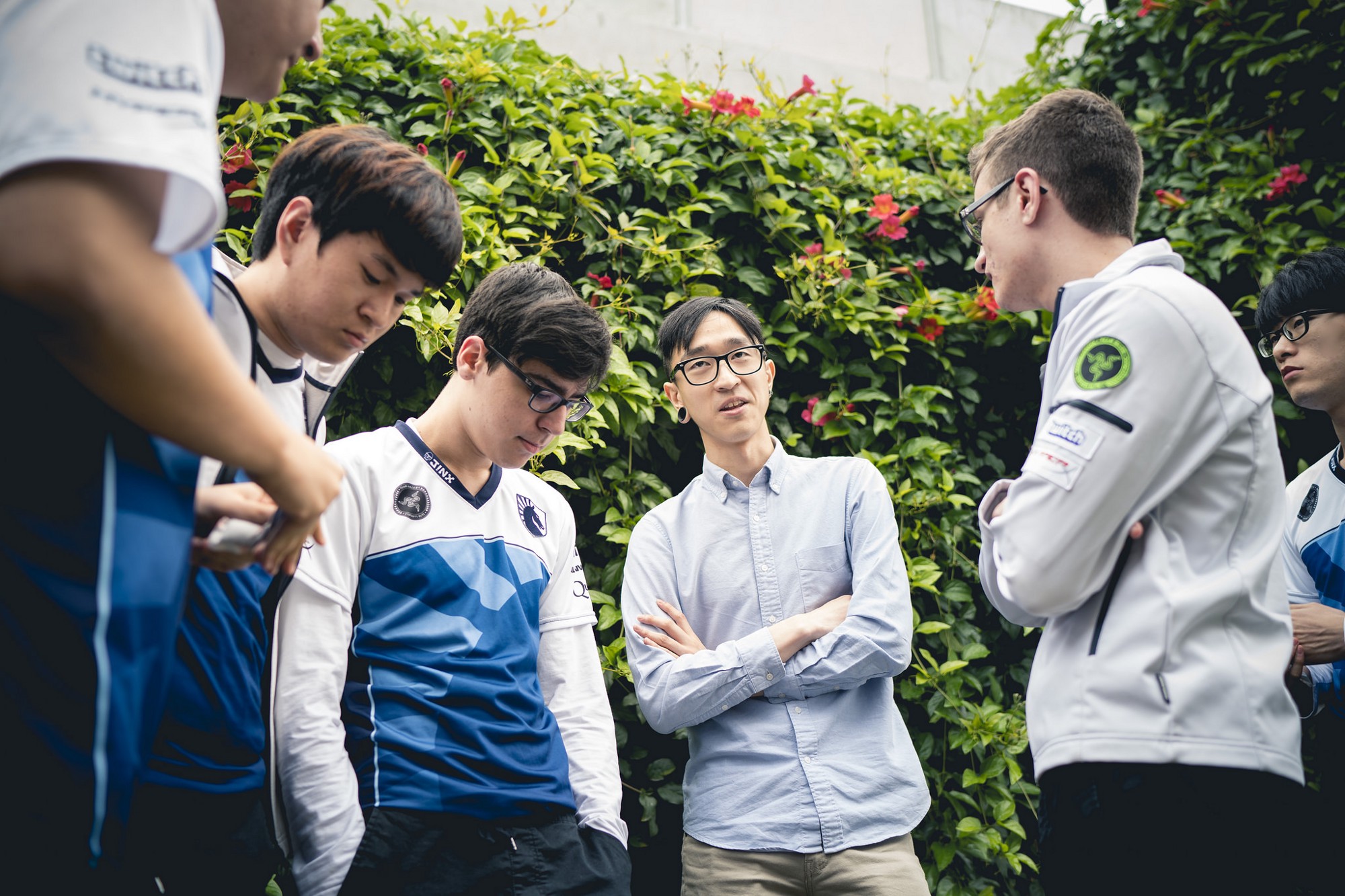 Team Liquid have released a revealing documentary that chronicles the internal conflicts of the team prior to this year’s LCS Summer Split.

One key moment happens around 40 minutes into the film, when Liquid owner Steve Arhancet holds a meeting with the squad to list out the behavioral and attitude problems. After that meeting, the team dropped Dardoch in favor of Galen “Moon” Holgate. The team later announced that May Dardoch had been suspended for “insubordinate behavior.”

The documentary is full of confrontations, particularly between Dardoch and Arhancet as Dardoch continues to cause problems after being brought back to the team.

In a season of low points—the Academy missed out on promotion and the main squad failed to qualify for Worlds—Dardoch then left for good for Echo Fox. And as the relationships never seemed to improve, he was soon followed by Jovani “Fabbbyyy” Guillen .

With many of the key players now having moved on, there are few repercussions for Liquid showing them at their worst. And it makes for pretty compelling viewing.