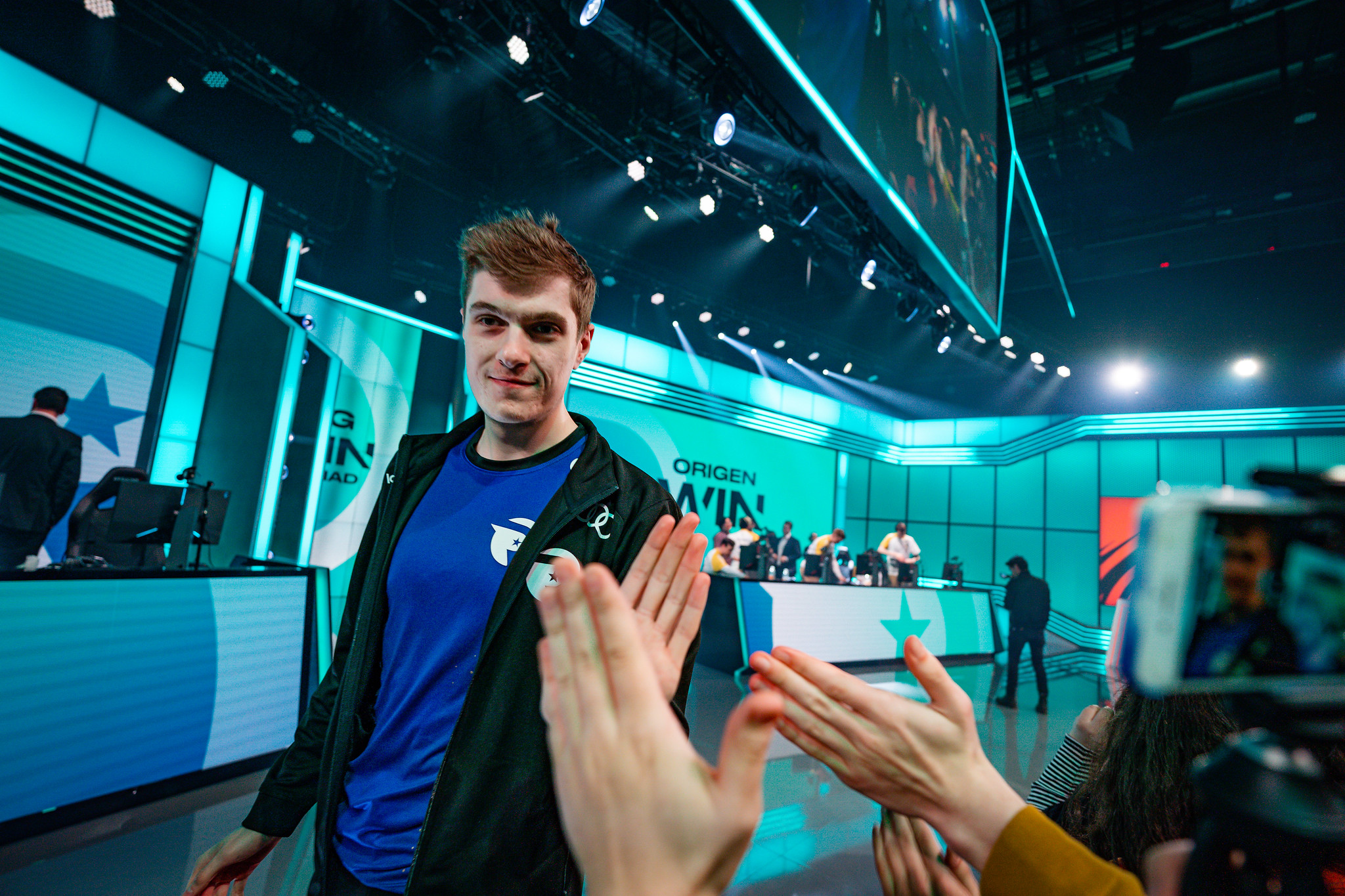 Team Liquid picked up a much-needed win over Dignitas today to secure a slot in the postseason of the 2021 LCS Spring Split.

Dignitas had already locked up a playoff spot, but reigning Lock In tournament champions Liquid had not. They took their fate into their own hands, however, and swatted Dignitas aside to mathematically stave off any potential upset bid from Immortals lurking in seventh.

Alphari was on a last-place League of Legends team in the LEC last year and proved with another strong performance why Liquid spent big to bring the Welshman stateside. His teammates played around him and he delivered, dominating the side lanes on Renekton and cruising into the Dignitas base in under 30 minutes.

Dignitas were riding on momentum and cohesion before Liquid snapped their three-game winning streak. The confidence that fueled those two qualities saw Dignitas blind pick Kalista for their AD carry Neo for the second-straight game. It worked against Evil Geniuses, but it did not against a veteran Liquid squad. The “confident” drafting continued when they surrendered three of the strongest champions in the game—Renekton, Rell, and Tristana—to TL.

Santorin and Jensen rounded out the composition with Nidalee and Veigar, respectively. Jensen’s Veigar game marked the first time the champion had been played in the region in any role since former Cloud9 mid laner Nisqy played it into then-FlyQuest mid laner PowerOfEvil’s Azir in the 2020 Spring Split playoffs and just the third appearance for the Tiny Master of Evil in the LCS since 2019, according to Games of Legends.

Just EG (9-7) and Immortals (7-9) remain alive for the last playoff spot. Immortals own a 2-0 head-to-head over EG and wouldn’t need to play a tiebreaker if they win out and EG lose out.

As far as seeding is concerned, however, things could get wild. C9 (11-5) sit just one game ahead of 100 Thieves, Dignitas, Liquid, and TSM, so the tiebreaker chaos could affect the teams that are already guaranteed a spot in the Mid-Season Showdown. The top four seeds start out in the winners bracket, but any of the aforementioned teams could easily slip down into a losers bracket start—even the mighty C9.