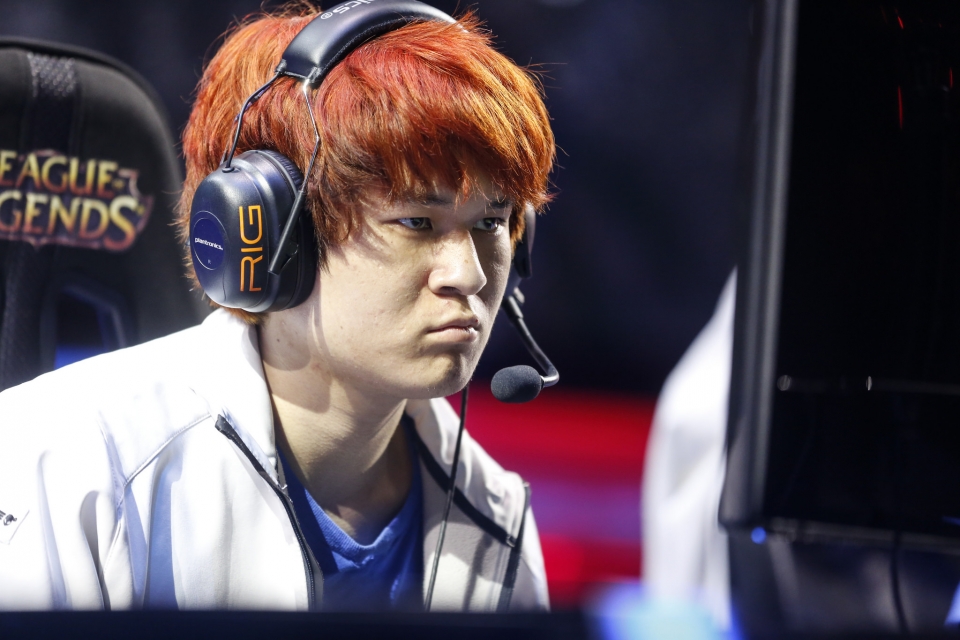 It’s been quite the tumultuous offseason for Team Liquid. After going through the interpersonal drama on display in the documentary Breaking Point, the team was heading for big changes. One of the biggest was a swap of junglers: out with the mercurial Joshua “Dardoch” Hartnett and in his place the steady Kim “Reignover” Yeu-jin.

The team looked primed to build around Reignover and longtime ADC Chae “Piglet” Gwang-jin taking both import spots. That left FeniX as the odd man out. Late yesterday, Liquid officially bid farewell to the only mid laner they’ve ever known.

FeniX arrived via Liquid’s acquisition of Curse at the end of 2014. With a deep champion pool and an affinity for control mages, FeniX and Liquid had a strong run through 2015 but were defeated by Team SoloMid in the first round of the summer playoffs, ending their hopes of going to Worlds.

This year started in promising fashion but their close loss to Counter Logic Gaming in the Spring playoffs threw them into a funk that lasted most of the summer. FeniX had fine performances, but it didn’t seem like he was making the team better or communicating well with his teammates.

A large part of the burden import players carry is that of making their teammates better. With import slots so valuable and seemingly fewer players willing to leave Korea, the pressure on the few imports increases. No longer can they just beat their lane opponent: They are tasked with teaching and leading the entire team.

Maybe that’s a flaw in the way teams approach building with import slots. Either way, FeniX was no longer that player for Liquid. So, let’s remember the early days of FeniX carrying.