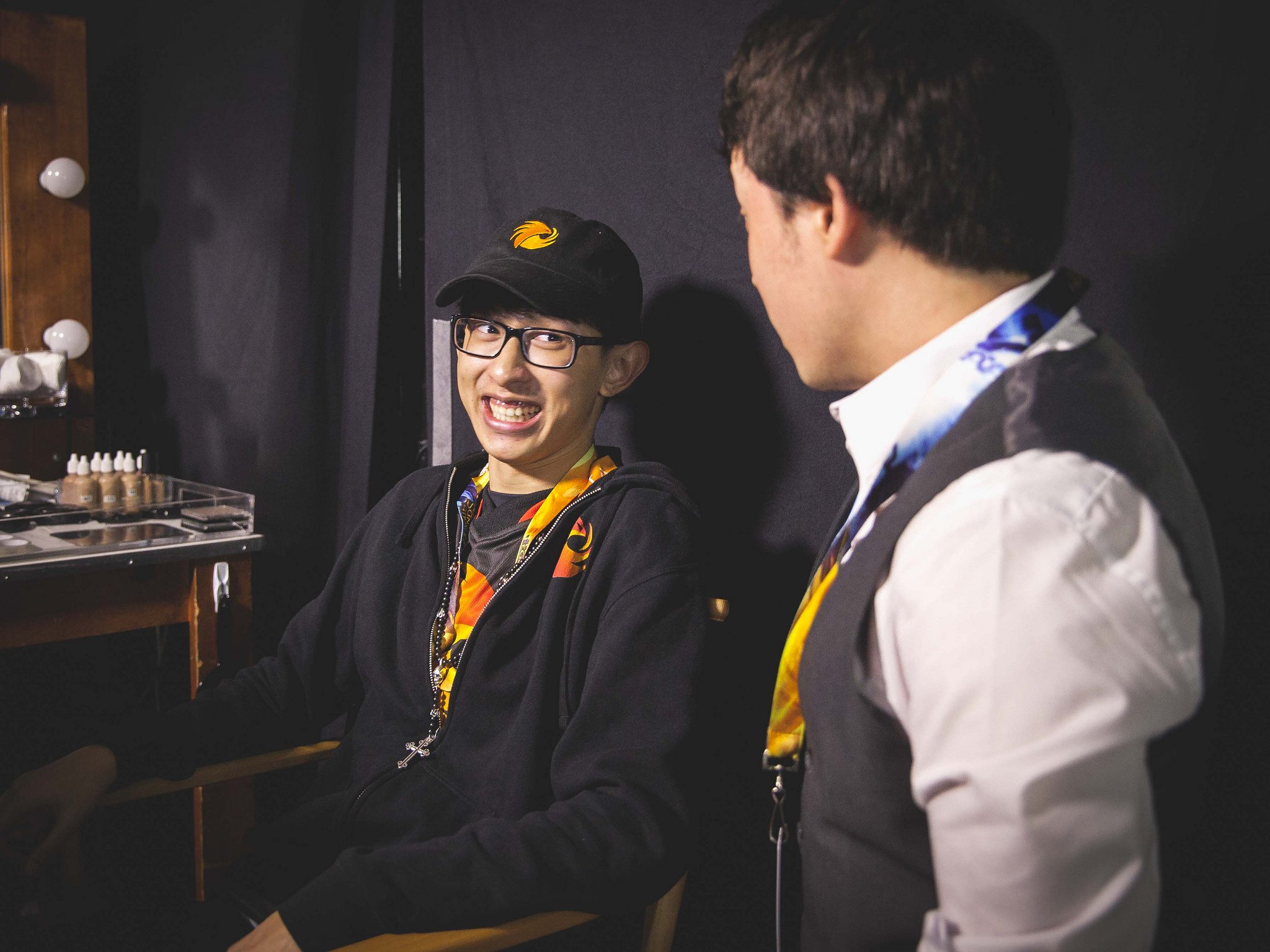 Team Liquid has made another move in what seems like an endless case of roster shuffling. After acquiring support Adrian Ma from Phoenix1, it looked like Liquid would work him in between the Spring and Summer Splits. Instead—in a surprise tweet last night from owner Steve Arhancet—the team announced that it will sub Adrian in for second-year player Matt Elento this week.

Liquid skipped its usual AMA last night, leaving fans to speculate on what changed the team’s mind. But there are a few obvious things that may have served as a catalyst. First, Adrian is probably a better player than Matt—but this change isn’t as much Liquid looking for a better player as much as a different style. Specifically, it seems like the team is focusing on two positions to support better: ADC and jungle.

Matt has improved this year, notably in his shot calling. Known to shut down sometimes during hectic moments last year, he has been a more consistent voice. Unfortunately for him, the arrival of Yiliang “Doublelift” Peng as his lane partner took many of those shot-calling duties upon arrival. Doublelift is the rare ADC that can communicate crisply with the rest of the team while holding an advanced understanding of the map.

With Doublelift in the lineup, one of Matt’s biggest strengths was somewhat negated. Matt’s understanding of the game was built on the team’s prior strategy—with the role swaps and new players, that strategy may be completely obsolete. In that sense, Matt may have even been making the wrong calls.

Having Adrian in the lineup should consolidate Liquid around a single voice—Doublelift. He should also provide more for Doublelift in lane. Doublelift is a famously PVE-focused player, and Adrian is similarly known for a low-risk play style that focuses on keeping his ADC alive. You could see some dissonance last year when Adrian was playing with a more aggressive, trade-oriented player in Jason “Wildturtle” Tran. When the trades went well, they snowballed, but they could also fall behind, especially in CS.

Adrian and Doublelift should fit well together, using CS to build a strong foundation. When teamfights happen, Adrian will also provide something different from Matt. Adrian is known for heal-and-shield type supports that enable teammates to dive. Matt plays those supports too—but some of his best games this year are on Thresh, an engage-focused champion. Historically, he has favored more tanky, initiation-focused picks.

The healing and shielding Adrian provides could help Liquid better survive engages. That brings up the second position Adrian should help—jungle. It’s lost on nobody that this move reunites Adrian with Kim “Reignover” Yeu-jin, his teammate on the phenomenal Immortals squad that swept through last year. That Immortals team was built to dive, and it was often Adrian making sure everyone survived.

Reignover in particular has looked silly sometimes, jumping into the fray on squishy assassins like Kha’Zix and Rengar only to be deleted immediately. The hope is that, with stronger shot calls and some timely help from Adrian, Liquid will be able to kite out those situations and let their carries work.

In the micro sense, Adrian has always been a vision-oriented player. He should work well with Reignover to set up invades and keep track of the opposing jungler. Some of Liquid’s biggest mistakes have come on ill-fated invades, and hopefully Adrian can help them avert those catastrophes.

Whatever advantage Adrian brings, he’ll have a lot of work this week. First up is up-and-coming Dignitas, still looking for a playoff spot. Then there’s the return match against his former team—Phoenix1. They have the best ADC in the league, and it will be a big test to see if Adrian can get revenge on the team that jettisoned him.