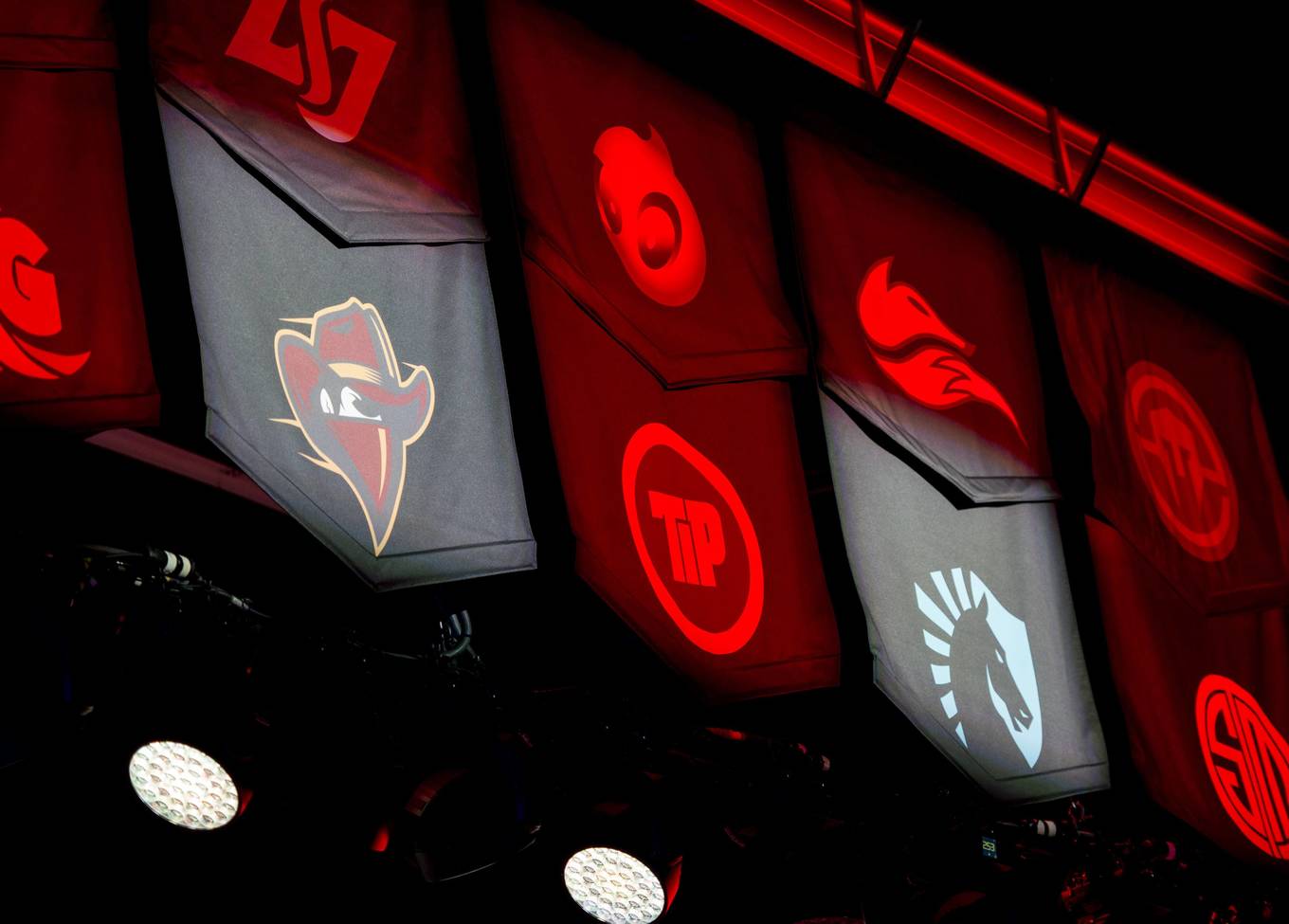 The vice chairman of a major movie studio and a well-known Hollywood producer have purchased an LCS spot.

One week before the Summer Split begins, Team Impulse has sold its spot in the premiere League of Legends competition in North America to a group run by Paramount Pictures’ vice chairman Rob Moore and producer Jack Giarrapunto, ESPN reported. The new team will compete under the name Phoenix1.

Moore’s son, Michael, is also a co-owner of the team. Giarrapunto is best known for production credits on mainstream comedies starring Adam Sandler, including Grown Ups, The Waterboy, and 50 First Dates.

Team Impulse has been a topic of considerable controversy while in the LCS, culminating earlier this month when it was banned from participating in Riot-sanctioned events. Riot alleged the team had failed to pay its players and provide them with proper contracts.

Phoenix1’s debut game will be against Echo Fox on June 4.