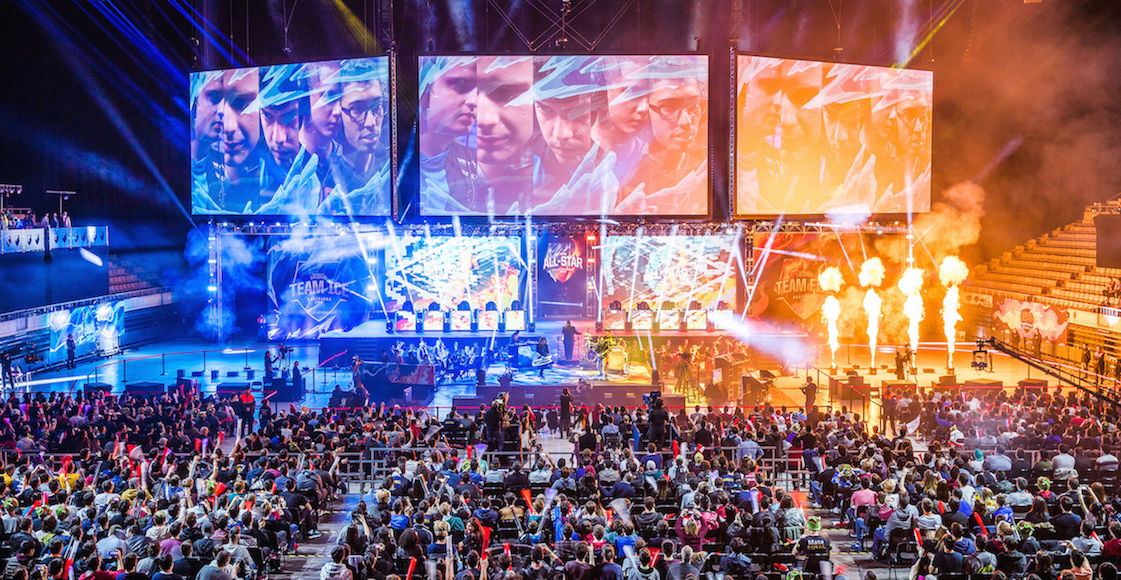 After four days of play across every game mode imaginable, Team Ice were the decisive winners of the League of Legends All Star event over Team Fire.

Ice, which was comprised of China’s LPL, the European LCS, and Taiwan’s LMS, finished with 1050 points to just 750 by Team Fire.

The losing side included Korea’s LCK, the North American LCS and the GPL of South East Asia.

The event featured a number of incredible moments and upsets, though the level to which the top name professionals were taking the tournament seriously is up for debate.

Origen owner Enrique “xPeke” Cedeño Martínez was the surprise highlight of the 1v1 matches, taking out Zaqueri “Aphromoo” Black and Jung “Impact” Eon-yeong before losing 2-1 to fellow Team Ice member Jian “Uzi” Zi-Hao. On the other side Lee “Faker” Sang-hyeok fell in the first round to fellow Korean Cho “Mata” Se-hyeong who was part of the LPL team.

This dominance of the solo games was ultimately the key to victory for Ice, taking 450 of a possible 500 points from that category.

The LCK team held up their end for Team Fire in the regional battles going 3-0 against the Ice regions. The EU LCS meanwhile disappointed, only winning against the SEA side.

With the sizeable points difference, Ice’s victory was assured even before the final All Star best of three clash. Team Fire did manage to claim some final bragging rights winning that series 2-1.

With the final event of the 2016 calendar now over, all eyes will turn to the 2017 leagues—and how teams will fill out their rosters.