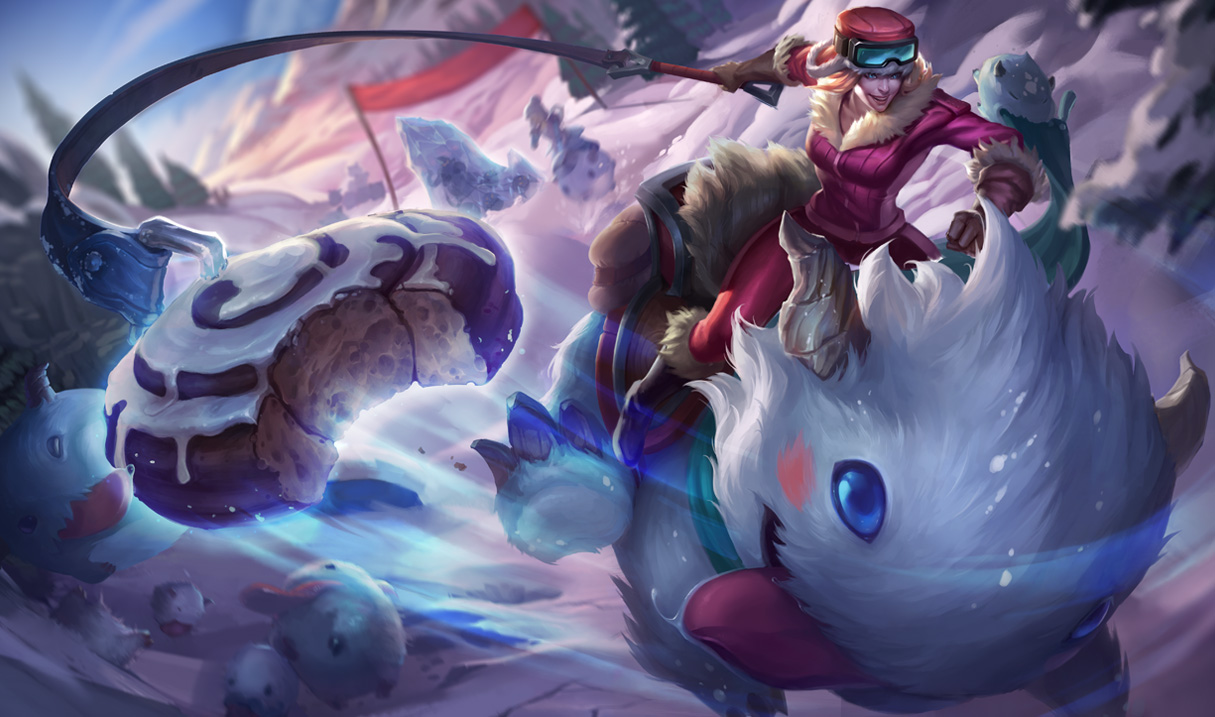 The next total class update to come to League of Legends will be for tank champions.

Specifically, vanguard tanks will be the target of the rework, Riot confirmed today on Nexus, League’s editorial website. You may recognize some of League’s most popular vanguards from many of your recent games: Maokai, Nautilus, and Zac. Others have fallen off the bandwagon a bit, such as Amumu, Sejuani, Rammus, and Volibear. These vanguards absolutely need an update, and honestly, it’s surprising it took this long to happen.

Vanguard tanks are the front-line crowd controllers that work to lock down as much of the enemy team as possible while their carries deal the heavy damage on the distracted and immobilized victims.

The vanguards have a big, fat, obvious problem that is enough of a reason to warrant a do-over on the class as a whole. Sejuani provides a perfect case study. Sejuani’s abilities are: Charge into enemies, cause crowd control (with her Q and E), cause persistent but low damage (her W), and a big ultimate that locks down a whole bunch of enemies with one cast.

Amumu flies in with a Q to lock someone down, causes persistent damage with his crying and tantrum, and has a big ultimate that locks a bunch of enemies down. But wait, there’s more! Zac slingshots in to knock people up, a W to cause persistent area damage, and an ultimate that knocks an entire team up. Volibear charges in and flips someone… well, I won’t go on. I’m sure you’ve figured out the theme here.

All of the vanguard champions have strangely similar playstyles. In fact, their abilities are so similar that the only reason certain vanguard tanks rise in popularity over others is because their damage or CC numbers tend to be highest during that patch—not because they’re more useful in a meta due to their uniqueness.

That being said, it certainly makes sense that the vanguard tanks are the targets for the next class update. The assassin update in patch 6.22 in November successfully separated the identities of the assassins to be useful in their own unique ways (unless you’re Rengar, in which case you’re useful all the time because you’re broken as hell). It only makes sense that League’s most bland and similar class would come next for the same spa treatment.