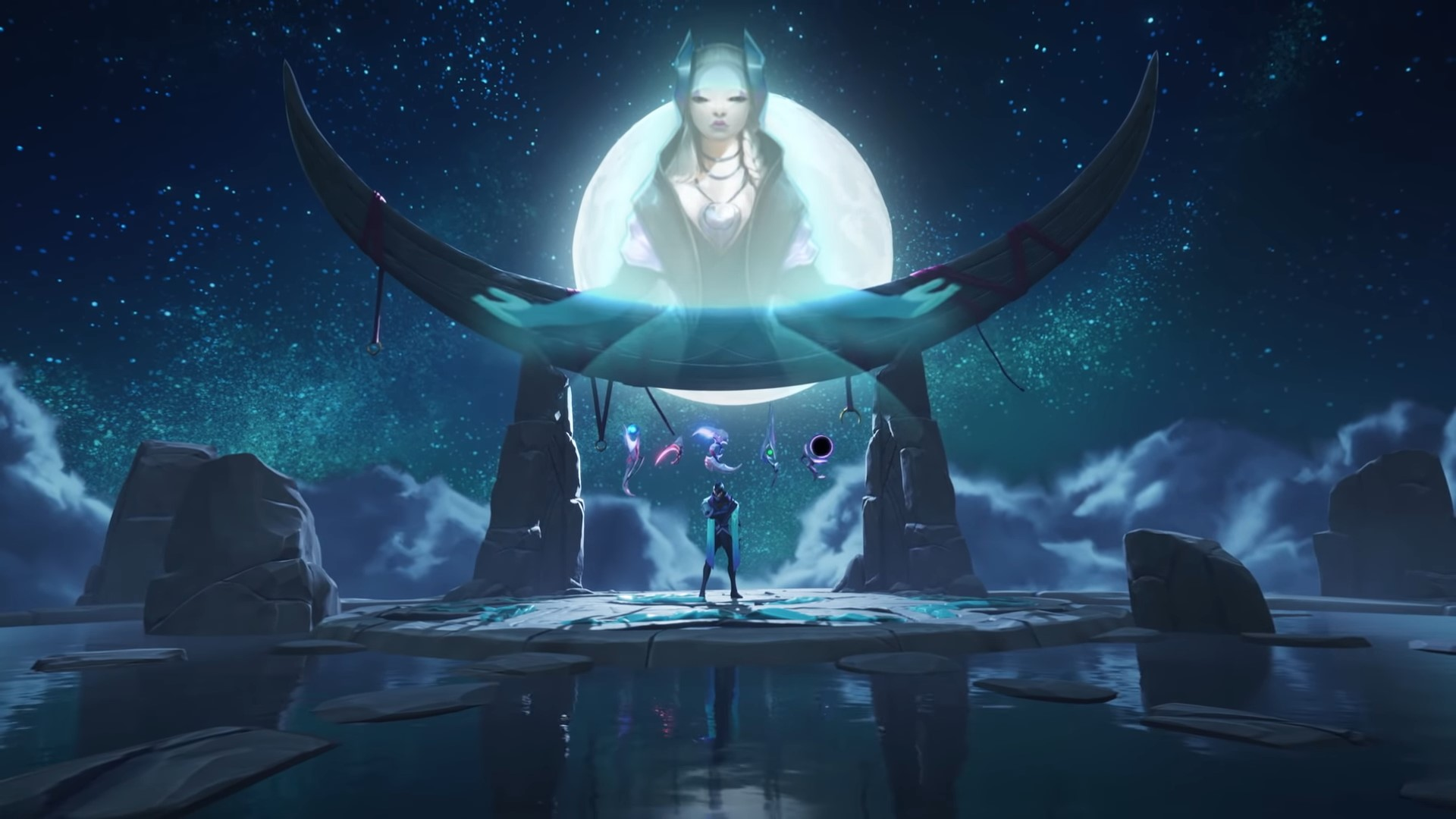 T1’s ADC Lee “Gumayusi” Min-hyeong is on fire during his first LCK split. The 18-year-old scored a pentakill today against the 2020 League of Legends world champions, DWG KIA.

Gumayusi used Aphelios, a champion notorious for securing a lot of pentakills last year, to dismantle his opponents near the dragon pit 15 minutes into the game. With his swift mechanics, he stayed in the backline, slowly chipping away at the health of his opponents before landing kill after a kill. While his team played a huge part in this teamfight win, Gumayusi’s positioning helped him get the first pentakill of his professional career.

Aphelios has fallen in priority after multiple nerfs over the past year. The recent item rework also initially affected him harshly. But after some ADC item buffs, he’s started rising in priority again. He’s a great hyper carry who can delete entire teams thanks to splash damage from his kit when combined with Runaan’s Hurricane.

Following this pentakill by Gumayusi, T1 kept growing their gold lead by taking all the neutral objectives and dismantling DK in teamfights. After a 30-minute teamfight in DK’s base, T1 closed out the first game of the series with a 10,000 gold lead.

You can catch the rest of the series between these two Korean behemoths on the official Riot Games LCK broadcast on Twitch.