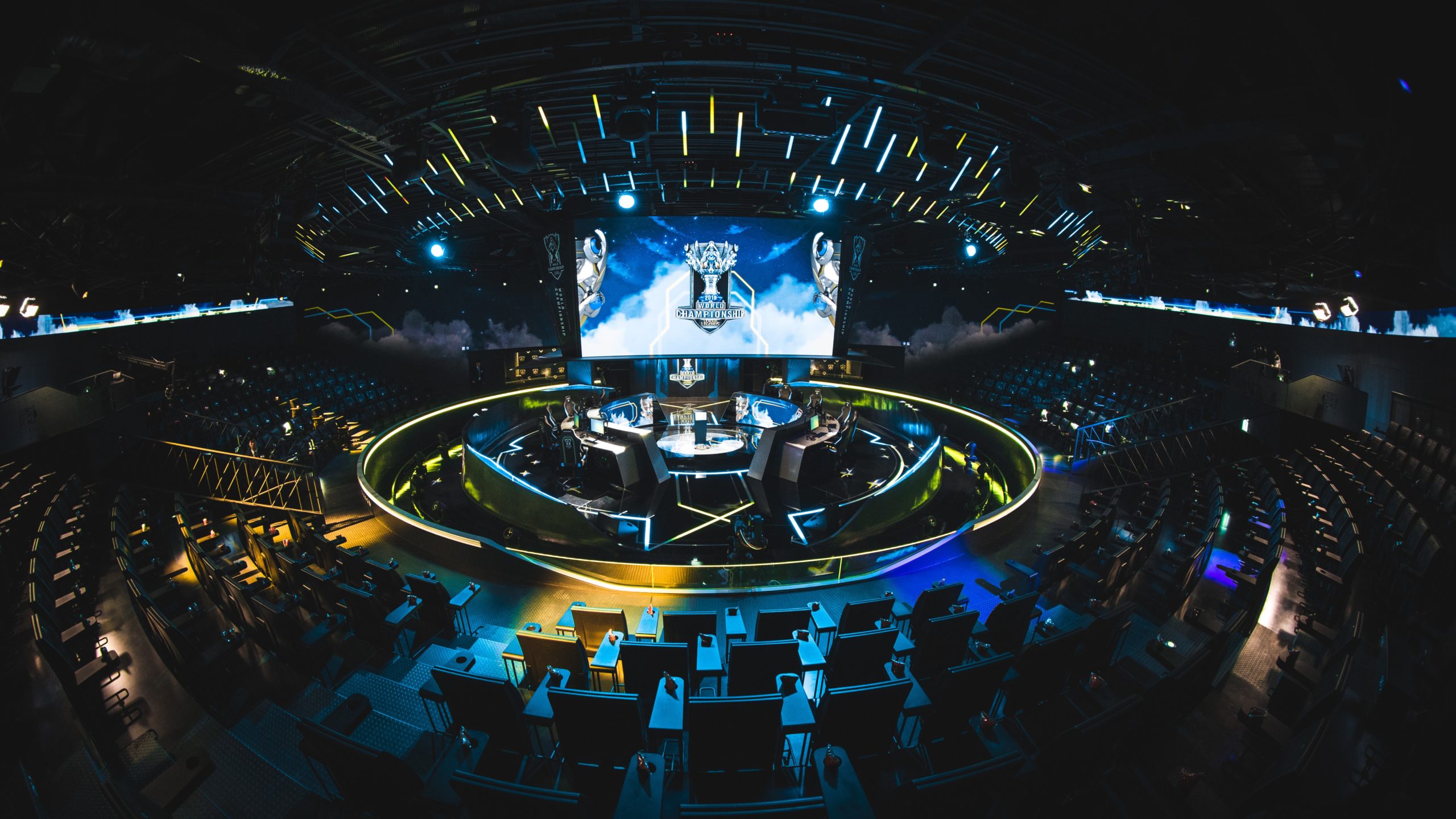 T1 Challengers coach Kim “Roach” Kang-hee has been suspended for four games in the 2022 LCK CK Spring Split and has received a fine of three million Korean won after tampering with a contracted player without their team’s permission.

As reported by Korizon’s Kevin Kim, the new T1 Challengers coach was under suspicion for directly contacting a player under contract in regards to free agency without informing their team. This was later confirmed, resulting in the initial four-game ban being placed back in December 2021.

“[The penalty] was decided after consideration of pieces of evidence that the conversation did not continue after receiving confirmation that the player’s contract did not end and that there was no other motive behind the initial contact,” Kim said.

T1 made an appeal on behalf of Roach to re-examine the ban on Jan. 20 but was unsuccessful as both the fine and four-game suspension stood ahead of T1 Challenger’s third week of the LCK CK.

“LCK Challengers League has announced that the original verdict will stay, and Roach will be suspended for 4 games (Week 3), and be fined 3,000,000 KRW,” Riot Korea said.

This is not the first instance of orgs speaking to players without their team’s permission. G2 Esports was accused of speaking to MAD Lions players back in September 2021, as reported by Jacob Wolf. Though, this one will just be for four games.

With three more games left in the ban, T1 will look to build off their third win as they take on Hanwha Life Challengers on Jan. 25.