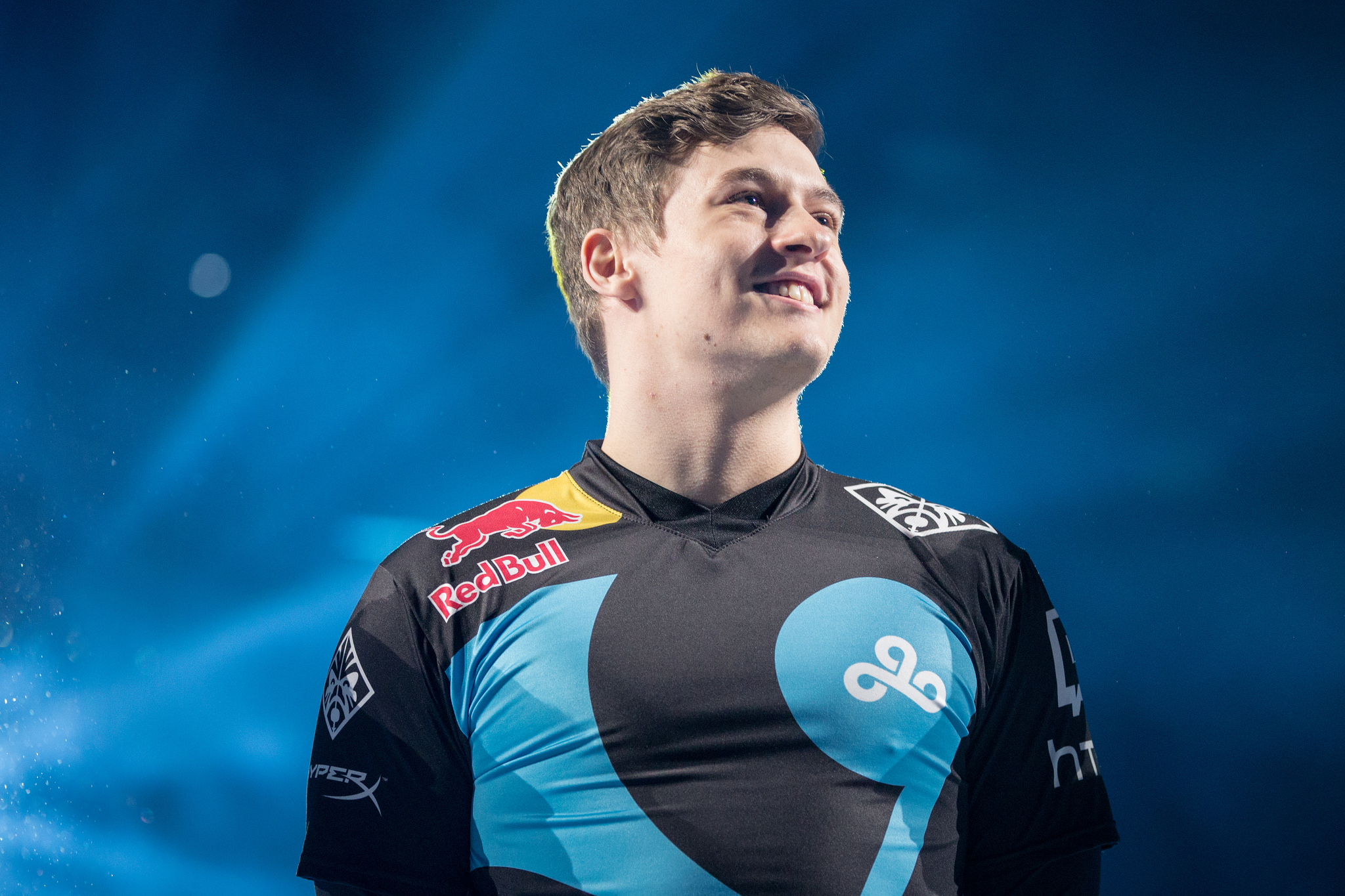 After a week of fan speculation, Cloud9 have decided to take jungler Dennis “Svenskeren” Johnsen to the upcoming World Championship over mid laner Greyson “Goldenglue” Gilmer, according to the official LoLEsports website.

Last night, Riot Games released a list containing the full rosters of every team competing at this year’s World Championship, including all of the substitute players.

Since Riot only allows the use of one substitute player at the World Championship, teams that featured rosters with more than six players had to make the tough choice on who they’d bring to the biggest tournament of the year—including Cloud9.

Aside from Cloud9, LCK’s third seed and the reigning world champions, Gen.G, are another team whose sixth man remained a mystery until today. And like many pundits already guessed, Gen.G chose to bring their young jungler Kang “Haru” Min-seung over mid laner Song “Fly” Yong-jun.

Although Gen.G started Fly for virtually the entire summer, Gen.G’s other mid laner, Lee “Crown” Min-ho, saw a resurgence in the regional qualifier earlier this month. He played a key part in the victories that earned the team their spot at the World Championship.

The 2018 World Championship is set to begin on Oct. 1, starting with the play-in stage, which spans six days.