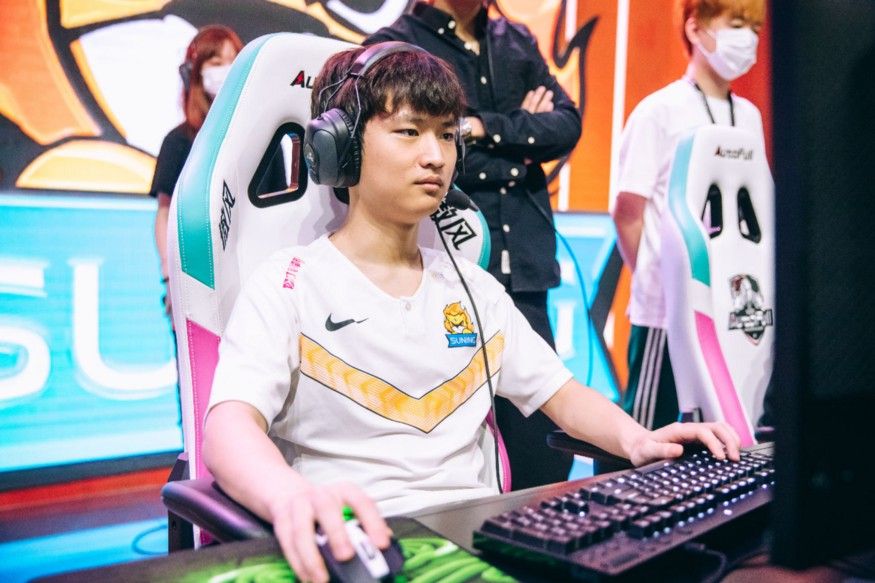 Suning have returned to their 2020 Worlds finalists form, eliminating Team WE from the 2021 LPL Spring Split playoffs with a clean 3-0 series today.

This League of Legends showdown saw Suning in control for all three matches. They had better drafts, individual performances, and teamfights. Team WE seemed outclassed in all aspects and had no chance of stopping Suning from demolishing them.

The MVP votes went to ON, Angel, and Huanfeng, proving Suning’s not a one-player team. Various players shined in different compositions, making it hard for their opponents to counter them. While some teams can be shut down by target-banning the primary carry, Suning is not one of them.

The first game of the series opened up with Team WE going for proactive early-game plays. They built up a small gold lead and held on to it for 20 minutes. But one teamfight ruined all their hopes.

Suning went from a 2,000-gold deficit to a 7,000-gold lead in the span of five minutes with their explosive plays. This allowed them to close the game out after a teamfight and get a lead in the series.

In the second game, Suning exploited Team WE’s composition, which was a repeat of the first game. They didn’t let them get a lead this time around and finished the second game of the series in 27 minutes. Angel’s Seraphine led his team to this fast victory, healing and shielding his teammates from all harm.

In the third game, Team WE slightly adjusted their composition, but it wasn’t enough to stop Suning from utter domination. The clean and calculated playstyle from the 2020 worlds finalists helped them secure the third win in 25 minutes after a series of proactive plays. They looked unstoppable throughout today’s series, showcasing different playstyles to adapt to their opponents.

Suning will now face Top Esports on April 6. Both teams have shown strong performances so far and it’ll be tough to predict who’ll come out ahead to advance to the next round. One thing is for certain, though: The series won’t be as one-sided as the previous two for Suning, who’ve destroyed their opponents in two 3-0 series.

The LPL playoffs continue tomorrow, April 5, with JD Gaming vs. FunPlus Phoenix at 4am CT.