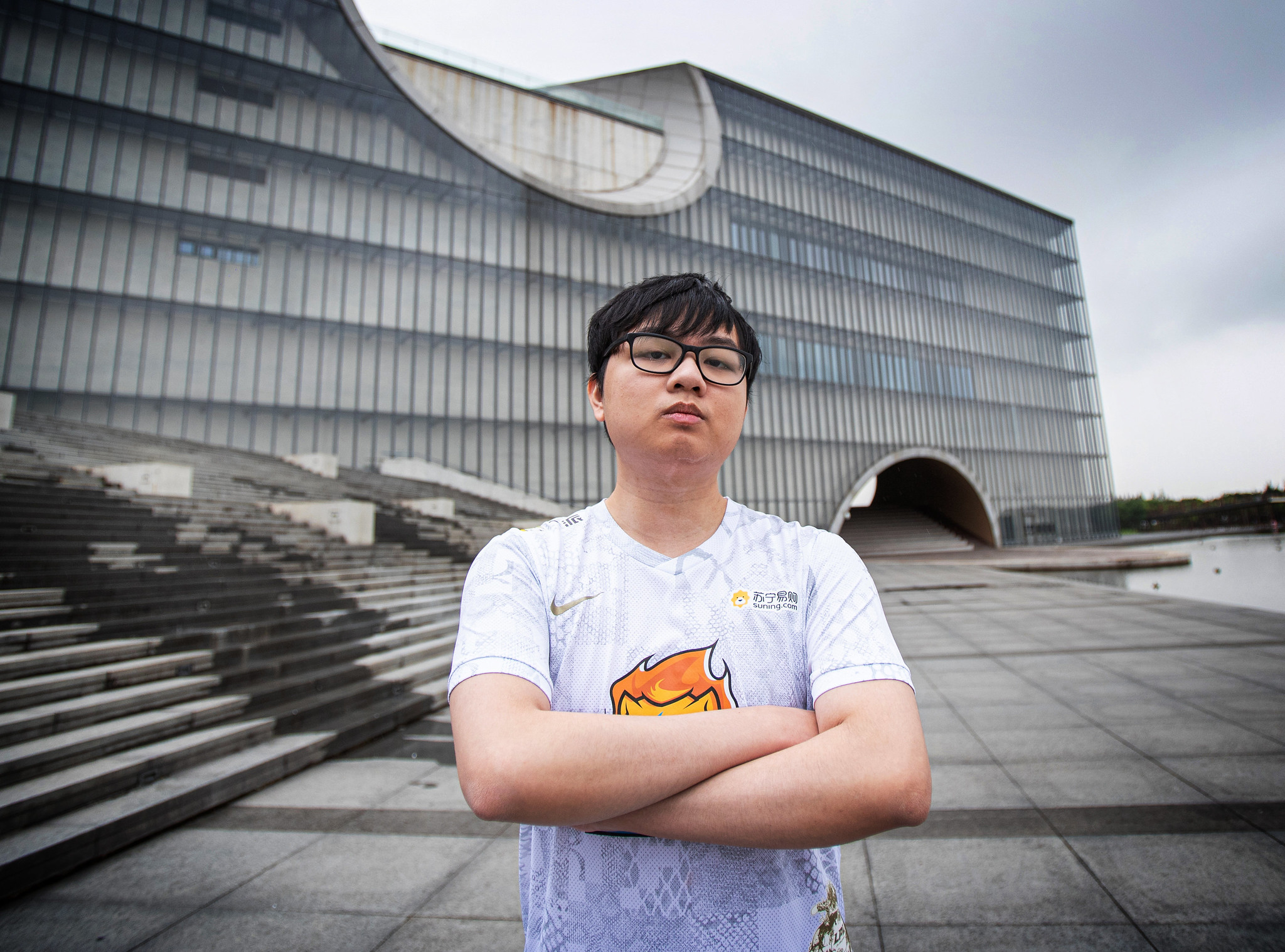 Suning picked up a decisive 2-1 win over Top Esports in the 2021 LPL Summer Split, extending their winning streak to three games.

Going into this League of Legends match, the 2020 Worlds finalists were favored after their latest dominant series. TES was sitting at the top of the standings, but their wins weren’t as decisive and they usually play a much more controlled game. Suning exploited that by causing chaos all around the map and, while it didn’t work out perfectly in the first game, the strategy had a positive effect in the second and third matches, where Suning was picking up kills left and right all around the map.

The MVP votes for Suning went to the solo laners, Bin and Angel. The top laner used Akali to pick up a couple of solo kills early on, before transitioning to teamfights with a huge item lead. Angel picked Sylas in the last game to secure the crucial win in today’s series. His ultimate steals were perfect, giving Suning a huge edge over their opponents since most ultimates on TES’ champions were good abilities to steal.

The first game of the series opened up with Suning taking leads all across the map from early game skirmishes. The game was in their bag and it seemed like TES had no way of coming back into the match. After Suning overextended for an objective, however, TES was able to pick up several shutdowns on the primary carries. With the gold almost evened out, TES started winning fights before picking up the first game of the series.

In the second match, Suning played safer and only Bin was going for the occasional aggressive play on Akali in the top lane. After avoiding throwing the game like in the first match, Suning equalized the series after a controlled 34-minute game. In the last match, TES picked up huge leads early and were on a clear path to victory. Suning managed to bounce back after a decisive teamfight in the mid-game before finishing the series 2-1.

Suning (5-4) will be back next week with two matches against Rogue Warriors and JD Gaming. While the first opponent shouldn’t prove to be a difficult obstacle to overcome, the second one is much more difficult. JDG has been looking great during the split and will put up a good fight.