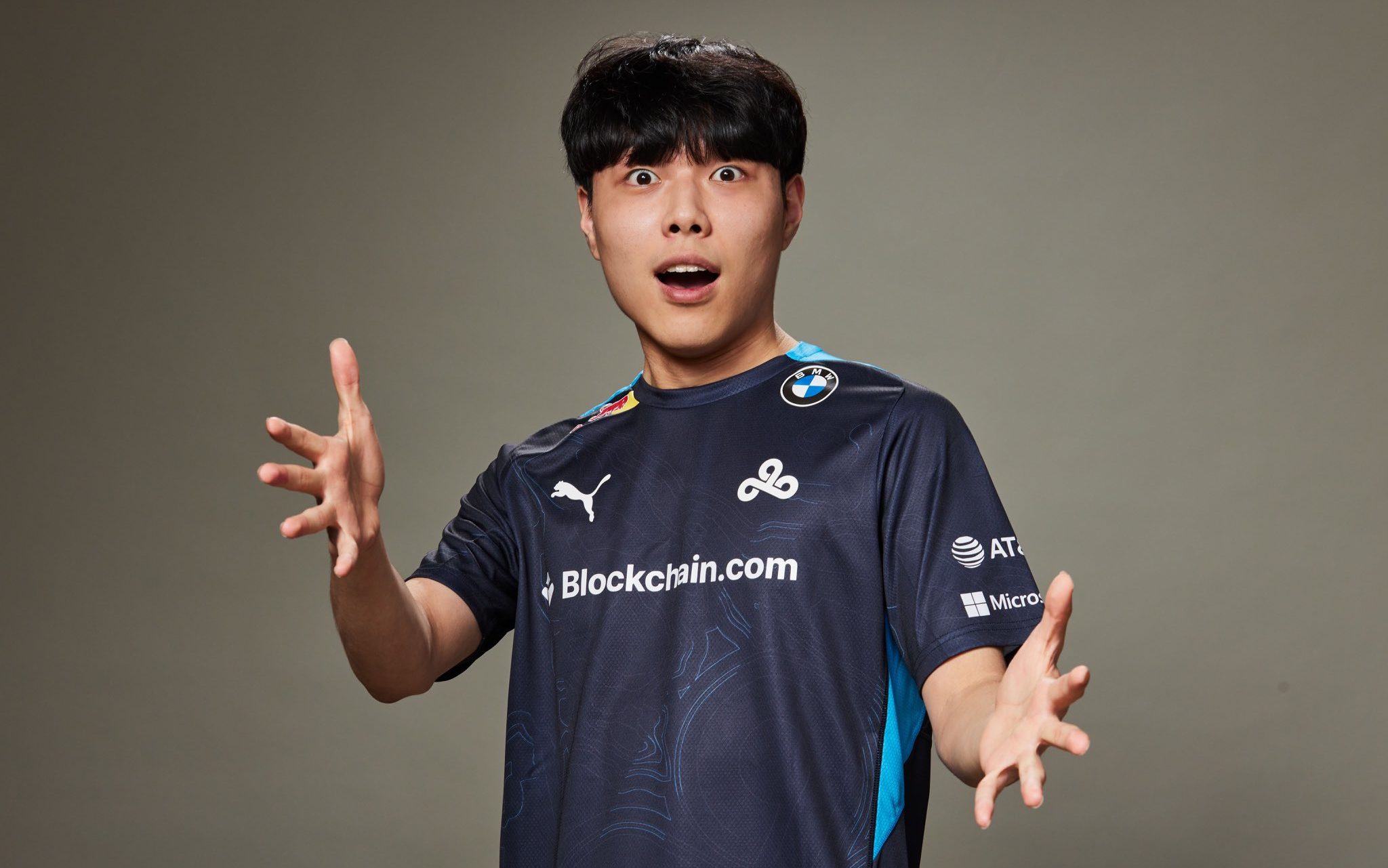 After only one split in North America, Summit will leave the western region to debut in the LPL. He concluded his run with C9 in fourth place during the Spring Split of LCS, performing well during the regular season, but was overshadowed by the other top laners of the competition during the playoff stage. The addition of Summit to the C9 roster was made possible thanks to the role swap of Ibrahim “Fudge” Allami at the beginning of the season, but after their run at playoffs ended, C9 stated the return of Fudge back into a top lane role, thus replacing Summit.

The Korean player joins FPX at the beginning of the season but in a critical moment. The team is ranking in last place of the LPL Summer Split regular season. After facing Edward Gaming, Invictus Gaming, and title holders Royal Never Give Up, FPX stands with zero wins in their favor. Summit’s addition appears to be part of FPX’s wave of player changes, presumably in an attempt to bring stability to the team. Summit is not widely recognized for being a consistent player, however, the various changes to the meta and the new competitive environment could play to his advantage.

Summit will debut in LPL in the next match, which will see FPX face the current second-placed Victory Five on June 21.