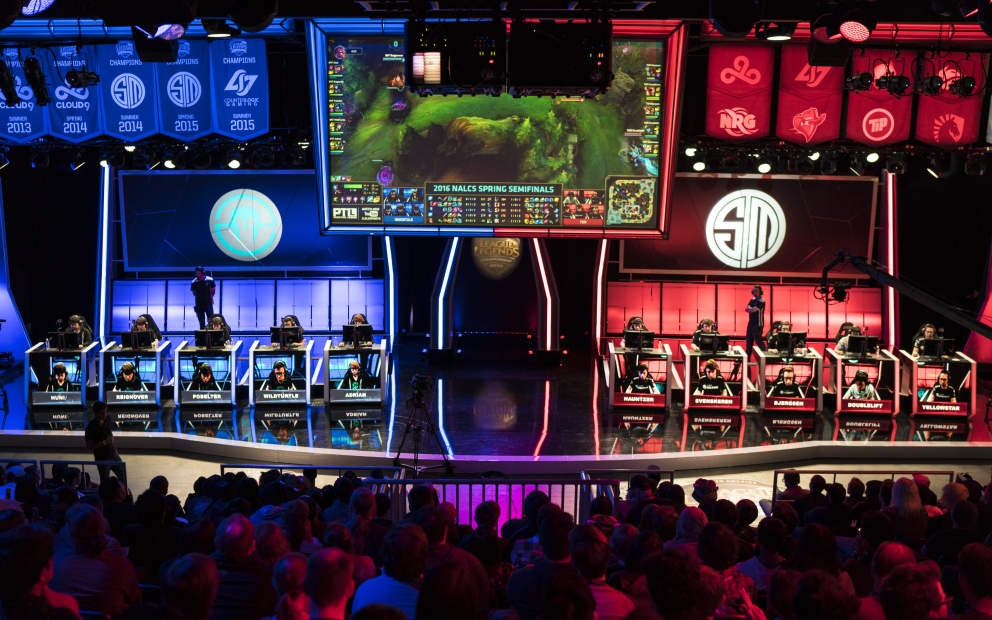 League of Legends fans rejoice; June 2, 2016, mark yourcalendars as we return to the rift for the League ChampionshipSeries Summer Split 2016 in Europe and America. But what is this?There appears to have been some changes along the way from theprevious split in the regions. In a remarkable turn of events, wewill now be seeing teams take on a best of two match style inEurope and a best of three match style in the United States ofAmerica in a move that will definitely test the might of the teamscoming into the split, but what can we hope to expect from thesechanges?

For one, we can expect to see more than one stream cropping upat the time of matches, meaning a choice between two matches towatch at a given time; fans will no longer have the luxury ofseeing each match happen one after another with all teams that playon a single day. This split will give more choice to a viewer toview the match they want each day and choose which team to followinstead of being forced. Whether that is a good or a bad thing isup to you as the viewer to decide.

As for the way the matches will be done themselves, it is sureto test the grit of the EU and US teams who are so predominantlyused to a best of one series. With the changes in both regions,bringing it more akin to the Korean and Chinese system, the seriessystem will tax the teams to perform under the dire circumstancesthat might transpire, the theory being that it will make theregions more competitive on the world’s stage when it comes tofighting other regions at events like the Mid-Season Invitationaland the World Championships themselves due to the format beingsimilar in the knockout stage of the structure the summer splitwill now be taking. It is also worth noting that Riot is using themixed best of two and best of three structure to see which isbetter in the long run before implementing one single style for theforeseeable future in both regions.

We are sure to see a lot of mind games come out with the newchanges. A victory by an opposing team can be devastating for some,so going into the next leg may provide dire consequences. But onthe other scale, a huge win can provide an ego boost which leadsthem open for a demolishing comeback in the next set. Mind gamesbetween pros, ban phases and the mental strain that comes withhigh-velocity decisions in the heat of battle will begin to taketheir toll on teams not cut out for the format week by week movinginto the knockout stages.

It is sure to be a busy split and as we look far into the futurewith worlds places on the line, it will be interesting to see whichteams cope with the new split structure and who will come out ontop in the end. Will your team make it to the finals? Which teamwill fall under pressure? Guess there is only one way to findout…