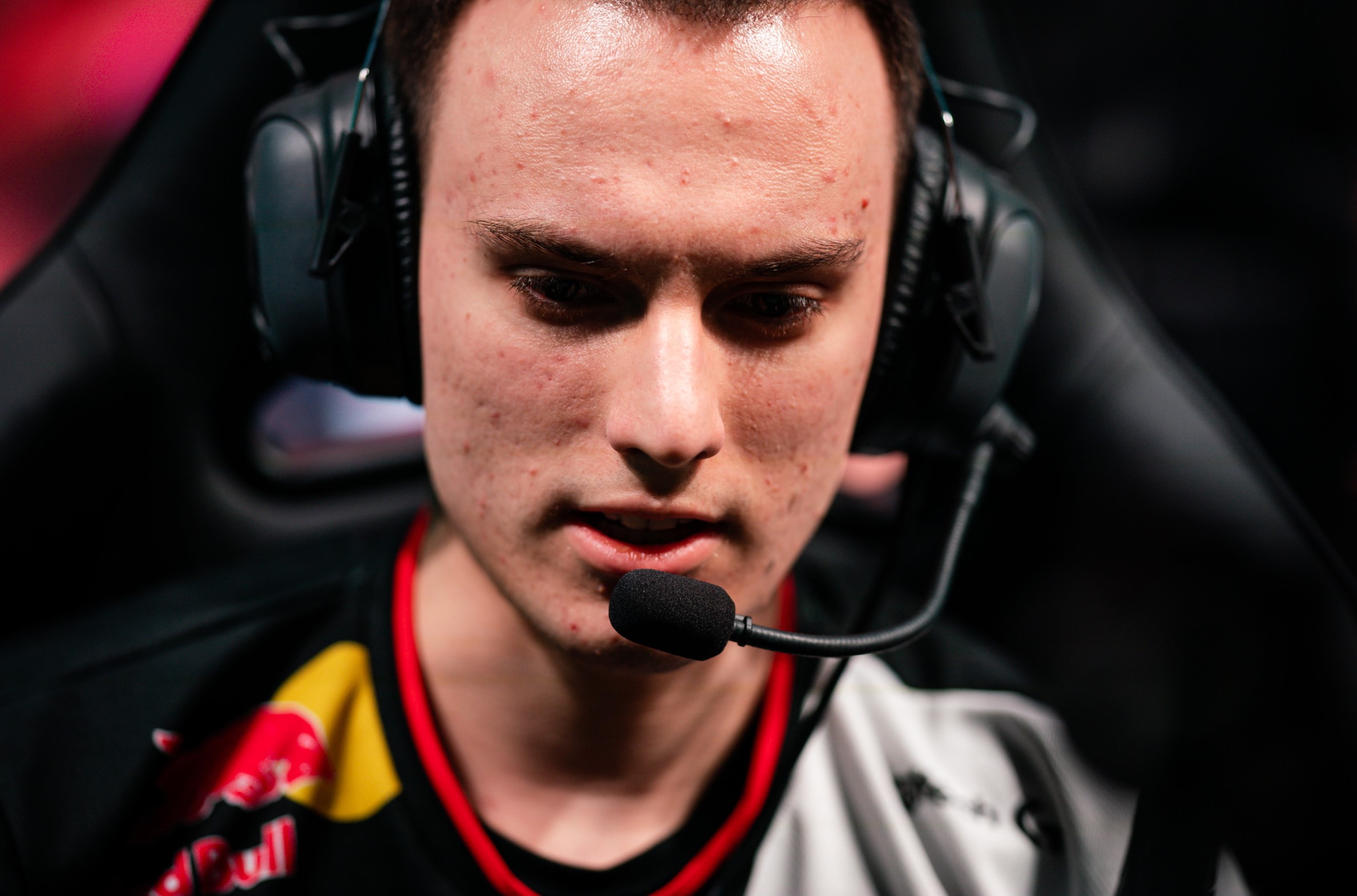 A strong earthquake with a magnitude of 6.3 struck central Croatia earlier today. The quake occurred approximately 17 miles southeast of the nation’s capital of Zagreb.

Cloud9’s recently acquired mid laner, Perkz, was streaming League of Legends solo queue games live from Croatia at the time of the earthquake. Perkz, a Croatian native, was presumably home in Europe due to the combination of the holidays and the competitive League offseason.

Initially, the quake only warranted a light reaction from the League veteran. But as it grew in strength, it forced him to leave his stream and check on his family.

Today’s earthquake was the second in as many days to hit Croatia. The country experienced a 5.2 magnitude quake on Dec. 28. Today’s earthquake, which was significantly stronger, was felt in neighboring countries like Bosnia and Serbia as well.

This is the third and strongest earthquake to strike Croatia in 2020. Earlier in the year, the country was hit with a 5.3 magnitude quake that also occurred near Zagreb.

As for Perkz, the mid laner took a brief break from being on camera before returning to his stream to say a quick goodbye to his chat after the earthquake.