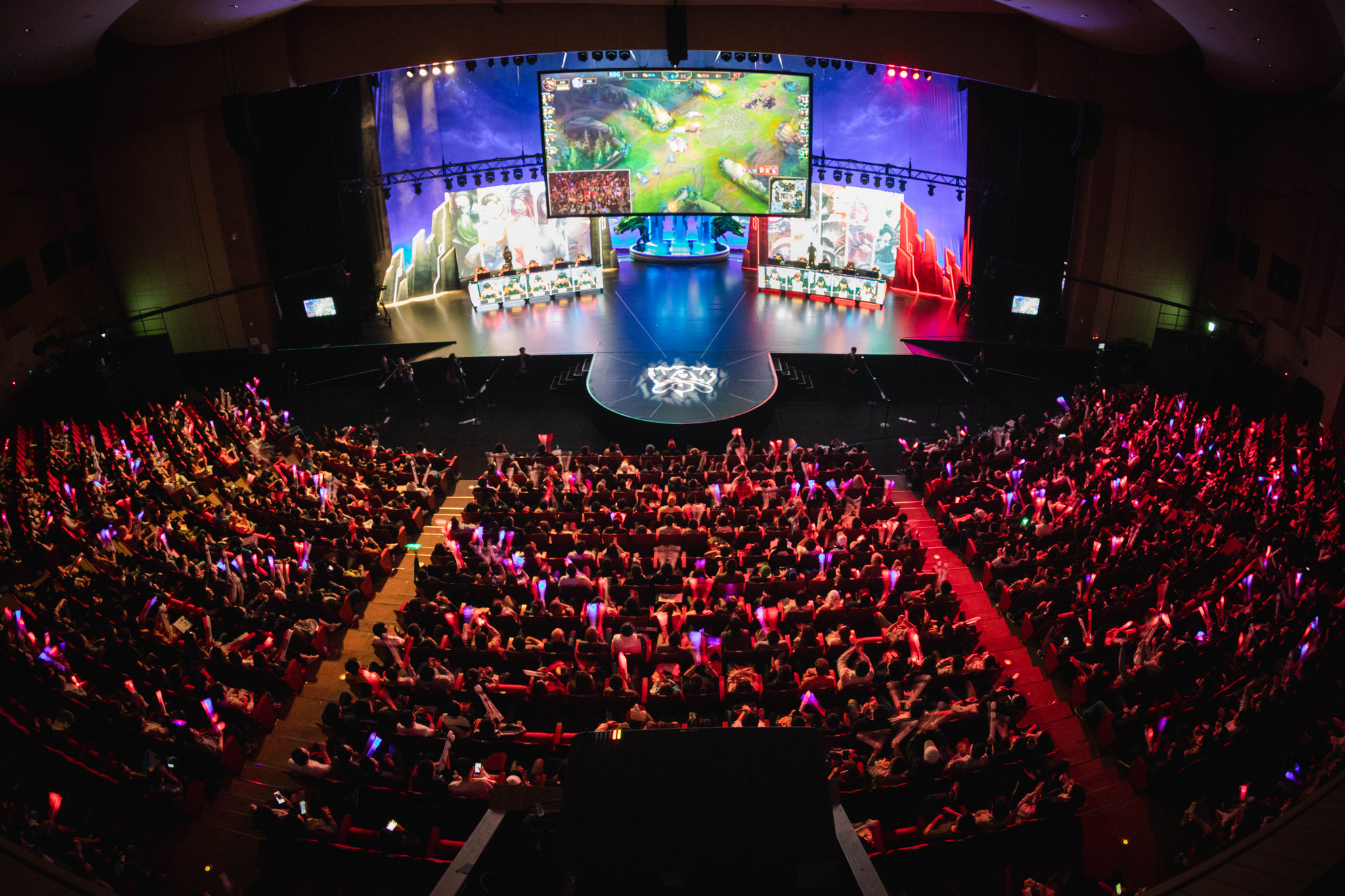 The Worlds group stage gave us everything we wanted: Incredible upsets, tiebreakers for first place, and multiple LCS teams through to the next round. With multiple cracks at it, Western teams might actually get through to the final, right?

But before that happens, all eight quarterfinalists will have to play two quarterfinals series. This is the part of the tournament where teams need to rely on their strengths the most, as their weaknesses will be scouted and exploited.

We’ll find out which team does best when the quarterfinals start tonight at 11pm CT. To figure out where each team stands now, we took a look at the biggest strength and weakness of each quarterfinalist at Worlds.

Strength: The element of surprise

When the group draws were revealed, many fans immediately began salivating over a potential all-LCS semifinal which would send a Western team to the finals. Afreeca faces significant disadvantages in its match with C9 and potential matchups with either Fnatic or EDG. But this team has surprised all season with weird champion picks and a bloody style. Could they surprise again and restore glory to the LCK?

One of the underrated stories of Worlds is kuro’s journey back to the tournament. He played for the ROX Tigers teams that were so close to winning a few years ago, and is back in the quarterfinals with Afreeca. Never a carry player, he’s succeeded on the likes of Galio and Swain. But what happens if he doesn’t get either of those champions? Is his Vel’Koz trustworthy enough to see the Rift against Cloud9?

Jensen has been on a tear through Worlds. C9’s other players have started playing better, but they simply would not have gotten out of Group B if Jensen didn’t create a huge amount of pressure in the mid lane. He’s basically C9’s win condition in the quarters against Afreeca: Cloud9 should be able to ban out kuro and give Jensen free reign of the map.

Cloud9 should start veteran jungler Dennis “Svenskeren” Johnsen for most of the series vs. Afreeca. When C9’s junglers play for their lanes, good things happen. But when they’re behind in map control and kill pressure, the lanes, particularly bot lane, start struggling. And that’s when their objective control goes out the window.

Fnatic mid Rasmus “Caps” Winther is one of the best at his position in the world, but he was outplayed in nearly every game against Invictus Gaming in the group stage. His savior? Jungler Mads “Broxah” Brock-Pedersen, who camped mid lane and helped Fnatic pry the games open. If Fnatic can win mid lane, they’re on their way to the final.

Fnatic have a tendency to experiment, which can be good and bad. It’s good that they can rotate two top laners with different styles in and out of the lineup. But sometimes they get too cute—especially when they give Caps supportive champions that are not lane-dominant. Invictus could not punish them hard enough for doing that in the group stage, but at MSI, that’s exactly what RNG did to knock Fnatic out.

EDG are one of the most aggressive teams at the tournament, and they love to attack in the mid game. That’s good because their early game and vision setups are pretty poor. But if they happen to have all five players in the same spots, good things usually happen.

Just when teams in RNG’s group figured out Hung “Karsa” Hua-hsuan’s jungle path, RNG subbed Liu “mlxg” Shi-yu into the game and changed things up. When RNG is ahead in the jungle, they’re dominant. When they’re not, they sub junglers and are still very, very good.

LPL teams have dominated the tournament so far. But if there’s a weak spot, it’s support play. RNG’s Shi Sen-ming’s a fantastic young player, but he has a tendency to face check into the enemy with no support around him. When vision is lacking, mechanical mistakes tend to increase, something RNG can’t afford against the best teams at Worlds.

Wunder basically went one-vs-nine to get G2 to this point. Unlike other teams who use top lane split pushers to draw enemy pressure and bait bad draft picks, G2 actually use Wunder as a one-man crowbar to pry open the enemy base.

When Jankos plays well, G2 can stay even in the lane phase, give Wunder cover, and win when he builds enough of a split push to win. When Jankos doesn’t play well, G2 give up river vision, mid and bot lane fall apart, and the entire game plan goes to hell.

KT are so fun to watch. They know exactly how to play all three lanes around where jungler Go “Score” Dong-bin is and where they think the enemy jungler is. Late game, they’re strong teamfighters and just know what to do. That’s extremely valuable in the hectic and pressure-filled environment of Worlds.

Weakness: The history of KT

It’s impossible to watch KT play with such high stakes and not worry about their ability to close when the pressure’s on. They seem to have put behind their issues at big tournaments by winning the LCK Summer Split, but that was just one series—now they have to win three to take home the Summoner’s Cup.

We have called Fnatic mid laner Caps one of the best mids in the world for a while. He’s been a huge difference maker for Fnatic this year. And Rookie absolutely undressed him in the group stage. Fnatic basically had to pile two or three additional players into mid lane to prop him up. Rookie dominated the entire group stage.

Weakness: Everyone besides Rookie

The problem was, when Rookie got camped, IG didn’t have his back like Fnatic had Caps’. Nearly everyone besides Rookie and the team’s two top laners failed miserably. Last time we checked, it’s hard to win at Worlds with only two good players regardless of how good the mid laner is.