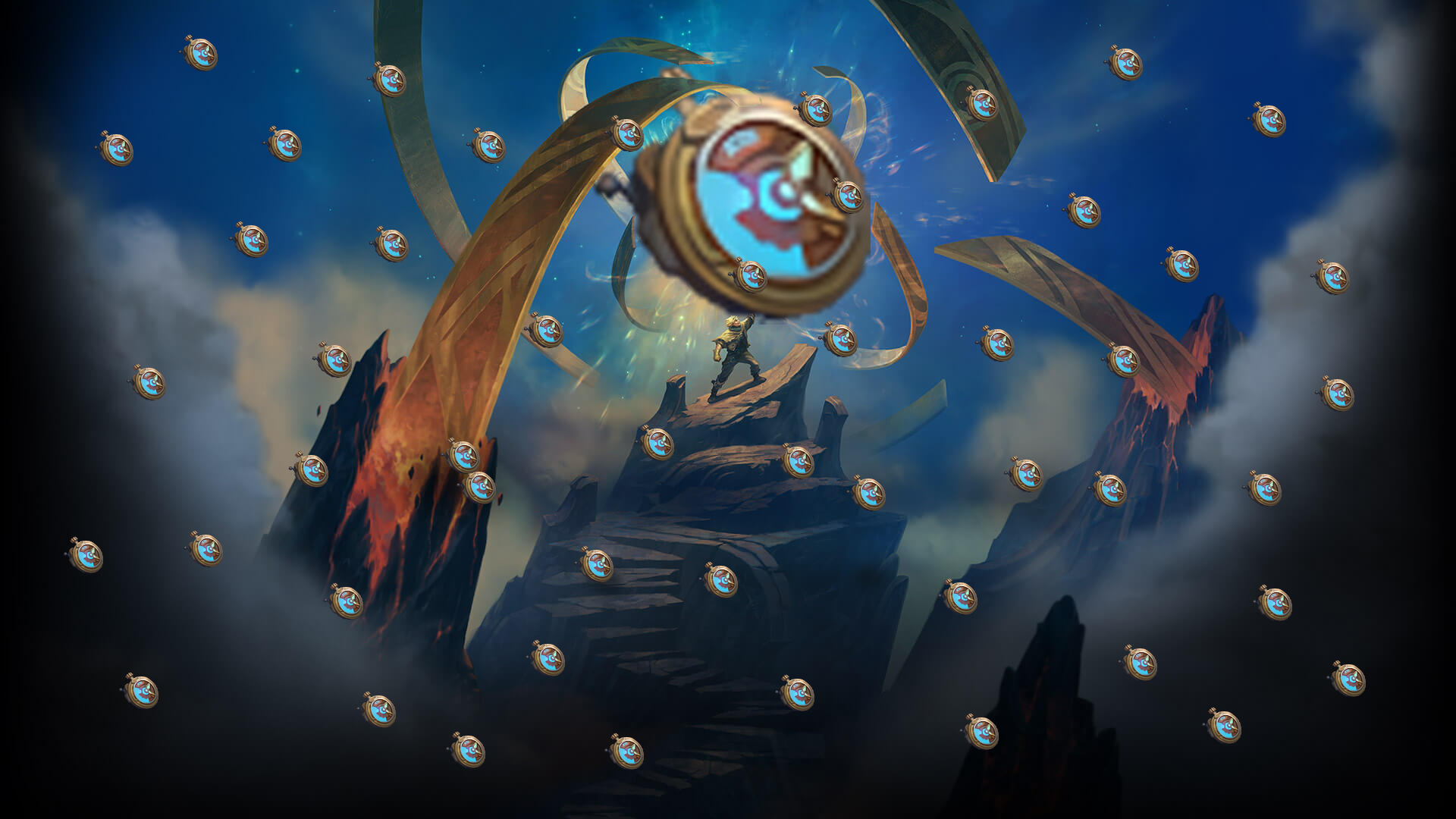 Since the introduction of the new rune system to League of Legends in November, one rune has completely taken hold of the meta. Almost every champion, regardless of role, runs this rune, and we’re sure you’ve heard of it—Perfect Timing.

The Perfect Timing rune provides its wielder with a free Stopwatch, which is now a component item of Zhonya’s Hourglass, the Gargoyle Stoneplate, and the Guardian Angel. It provides a one-time stasis effect that turns you completely invulnerable and untargetable, and once it’s been used up, you can either build it into one of its three item paths or just sell it.

No matter what you decide to do, there’s a good chance you’ll be picking it no matter what role you’re in, because having 2.5 seconds of invulnerability without having to spend gold on an item for it has limitless value. It allows you to tower dive earlier, it prevents your enemies from diving you earlier, and it’s all-around the perfect rune for baiting.

If you’re like most players that are incredibly irritated at every single player and their cousins all running this rune, you were probably ecstatic to find out that it was “nerfed” on the PBE last week. That is, until you found out exactly what the change is.

If the change makes it through testing and into Patch 8.3 next week, the Perfect Timing rune will now be on the same rune tier as Magical Footwear, forcing you to choose between the two. So no, this isn’t actually a nerf, and it certainly won’t stop anyone from choosing it. As far as monetary value goes, you’ll still get far more use out of the Stopwatch, and so everyone will still pick Perfect Timing, resulting only in Magical Footwear never being selected.

In the balance team’s mind, if players had to choose between the two, perhaps Perfect Timing would be chosen less. When you line the two runes up, though, it just doesn’t make sense to ever run Footwear over the alternative. You get a free pair of boots with it, which is 300 gold, and then you get a 50 gold discount on your upgrade, totaling to 350 gold in value. A Stopwatch is 600 gold, so by gold alone, Perfect Timing wins out. Even if you don’t end up building it into anything, you can still sell it, too.

Not including gold, though, the rune is just vastly more meaningful. If you can prevent yourself from dying in the early game with the invulnerability even once, you keep your enemy from snowballing. Perhaps your Stopwatch even allows you to turn the tide of a fight, giving you a kill and snowballing your own lane. That’s worth a lot more than 600 gold, let alone a pair of boots.

It’s hard to find any non-Keystone rune with that much impact on a game, and for that reason, it’s going to need a lot more than a rune position swap to solve its problems.

The invulnerability provided by the Stopwatch will need to be shortened, the waiting time for its use will have to be extended, or some other dramatic nerf will have to come forth before this rune can ever be truly balanced with the other runes on the same tier.