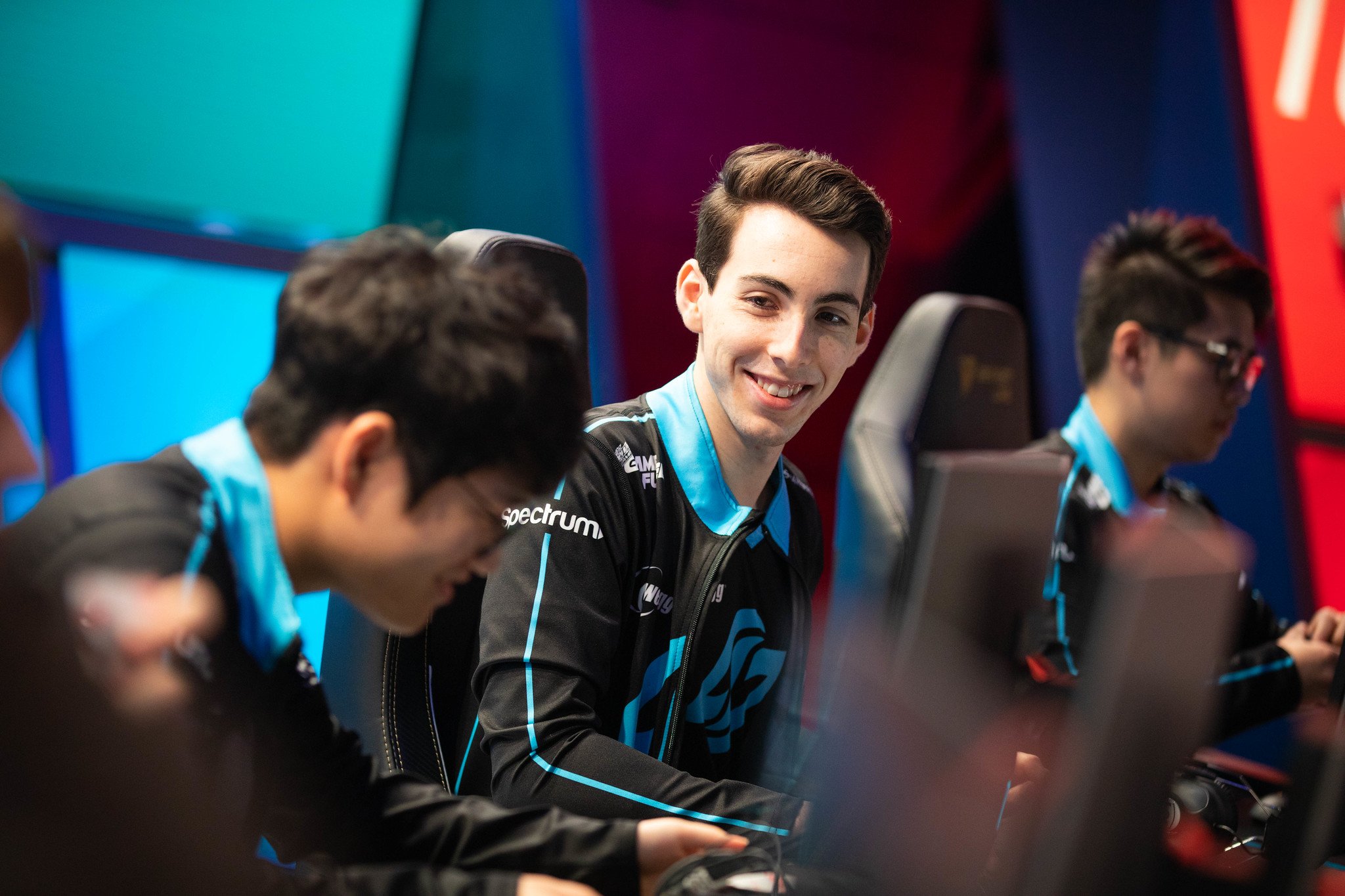 Last split was one of the longest for CLG fans after the team stumbled through the 2020 LCS Spring Split to a 10th-place finish with only three wins.

But AD carry Stixxay said he and his team are highly motivated after their poor performance and are ready to go for the Summer Split.

During the Spring Split, support Smoothie said the roster “didn’t really click” when they returned back from their Korean boot camp. He said the combination of bad drafting and poor individual performances led to many early losses, which heavily cut into their confidence.

As a result, halfway through the split, team management made the decision to bring in veteran mid laner Pobelter as a replacement for Crown, who didn’t perform up to expectations by week five of the split. Pobelter’s experience and leadership skills, on the other hand, echoed across the team but came a bit too late to make much of a difference.

“[With] this particular roster, it was just really hard [to find] what the exact issues were, because it seemed like there were so many roots to the issue,” Stixxay told Dot Esports. “When we brought in Pobelter, it helped a lot with the clarity of the team, and how we were supposed to fix our problems.”

Smoothie also said one issue he ran into during the season was how he was often forced to choose tankier, engage champions to fill in the needs of the team. One example he said was how top laner Ruin preferred to play carry-style champions, which in turn made Smoothie’s draft pool a lot less expansive.

Since then, the team has identified this and has worked on solutions during the break. The roster is also coming with a fresh slate and open minds on how to improve their play.

Ultimately, Stixxay believes he and the other lower-seeded teams will come in with a ton of motivation for this upcoming Summer Split. In fact, the 23-year old said “it’s harder when you’re winning to stay motivated and to stay on top.”

The push to play harder came naturally, though, since CLG finished at the bottom of the standings. There’s nowhere to go but up for them. Now, it’s time for CLG fans to keep the faith and cheer on their team as they embark on yet another season in the LCS.

You can catch Stixxay, Smoothie, and the rest of CLG in action when they make their 2020 LCS Summer Split debut against Evil Geniuses on June 13.