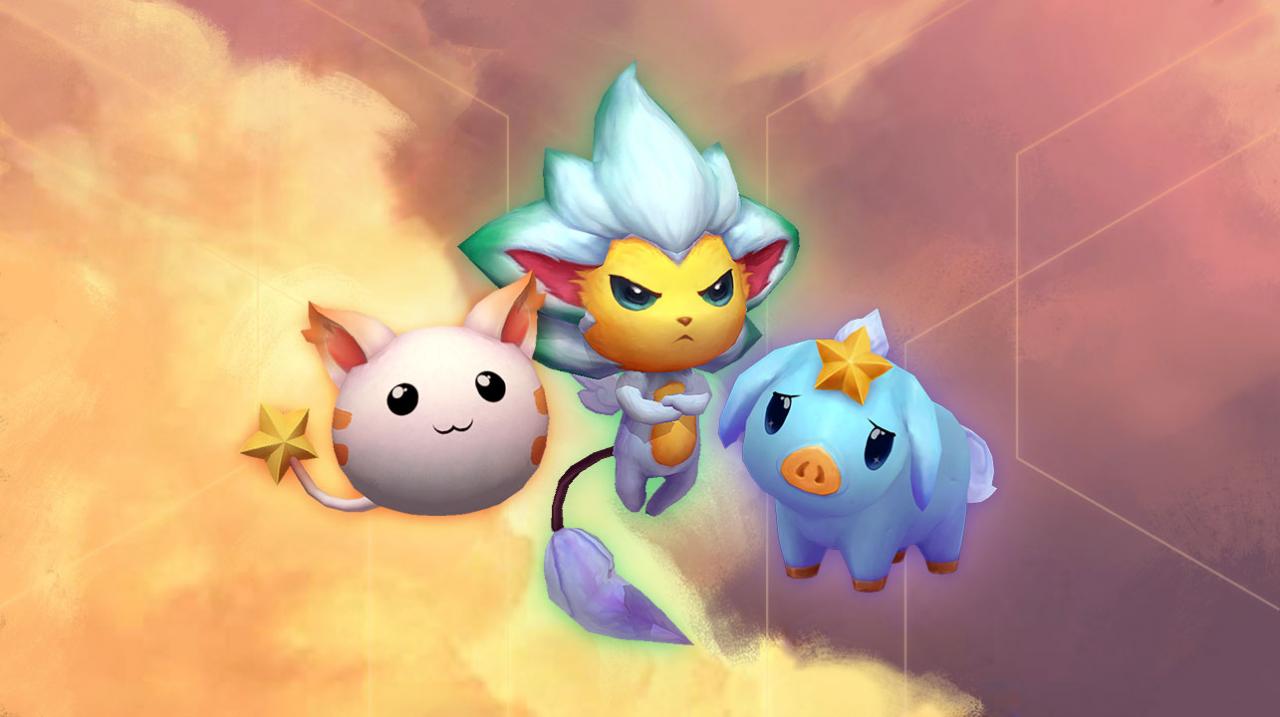 Three of League’s Star Guardian companions are making the leap to Teamfight Tactics just in time to celebrate the game’s upcoming release of its new batch of Star Guardian skins.

Dango, Fuwa, and Shisa are the next Little Legends that TFT fans will be able to purchase from the game’s store. Each character will come with five variations. The Little Legends will hit the Public Beta Environment later this week and will hit the live servers with the release of Patch 9.18, according to a new post.

Fans of the Star Guardian skin line may recognize Shisa as Star Guardian Soraka’s familiar. Dango and Fuwa, however, aren’t connected to a current Star Guardian character, but they may be featured in a later skin when Riot Games makes more additions to the League of Legends skin line.

Little Legends serve as players’ avatars in TFT. Players can control these characters and move them around the map while in a match. These characters can be purchased from the client store for 750 RP each.

Those looking to unlock one of the variants for their favorite avatar will be able to purchase a Rare Little Legend egg for 490 RP. But each of these eggs contains only a chance to unlock a variant for one of the three Little Legends in a set.