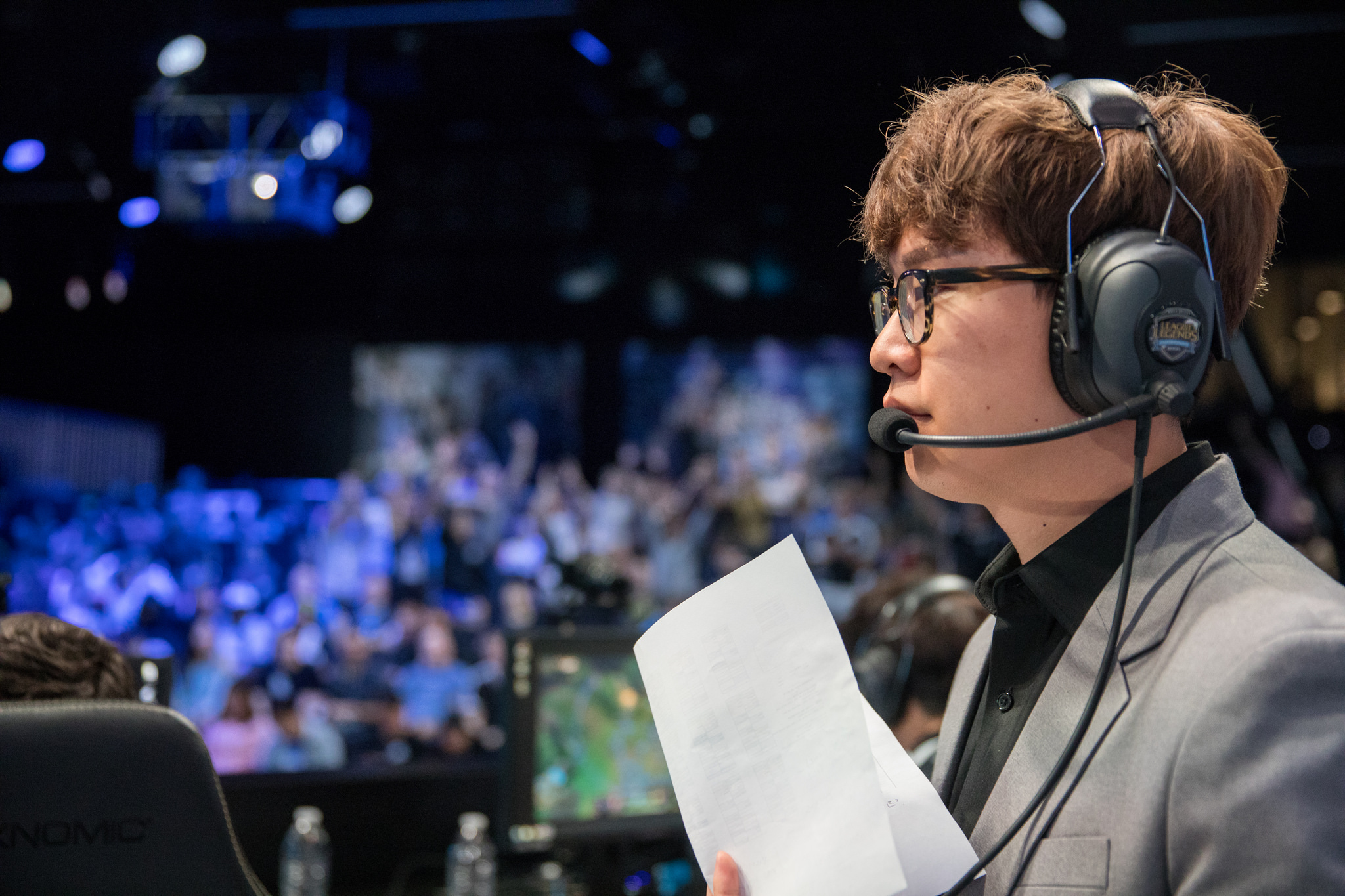 After a disappointing 2018 season, TSM have parted ways with their head coach Kim “SSONG” Sang-Soo, the team announced earlier today.

Although SSONG showed dedication and worked hard throughout the year, the team and coach both agreed that “TSM was not the correct fit for him,” the organization explained in their announcement.

Despite not winning either NA LCS seasonal split this year, SSONG leaves TSM seemingly on good terms, thanking the organization, players, and the team’s fans.

As one of the most hyped free agents in the 2017 offseason following a wonderful performance on Immortals that earned him the coach of the split award, SSONG joined TSM as part of the team’s massive rebuild.

Although TSM’s acquisition of SSONG was applauded by fans and pundits alike, issues quickly arose once the NA LCS Spring Split began. Miscommunications during the draft phase caused SSONG to be removed from being TSM’s on-stage coach, with both Ham “Lustboy” Jang-sik and the team’s former head coach, Parth Naidu, filling the role at different times throughout the year.

SSONG made his on-stage return in week seven of the NA LCS Summer Split after Riot allowed teams to have two coaches on-stage for the draft phase. Despite a surge in performance near the end of the Summer Split, TSM were unable to qualify for Worlds, losing 3-0 to Cloud9 in the Regional Qualifier finals.

While it’s unknown where SSONG’s next destination will be, there are quite a few NA LCS teams in need of a new head coach right now, including CLG and Clutch Gaming.