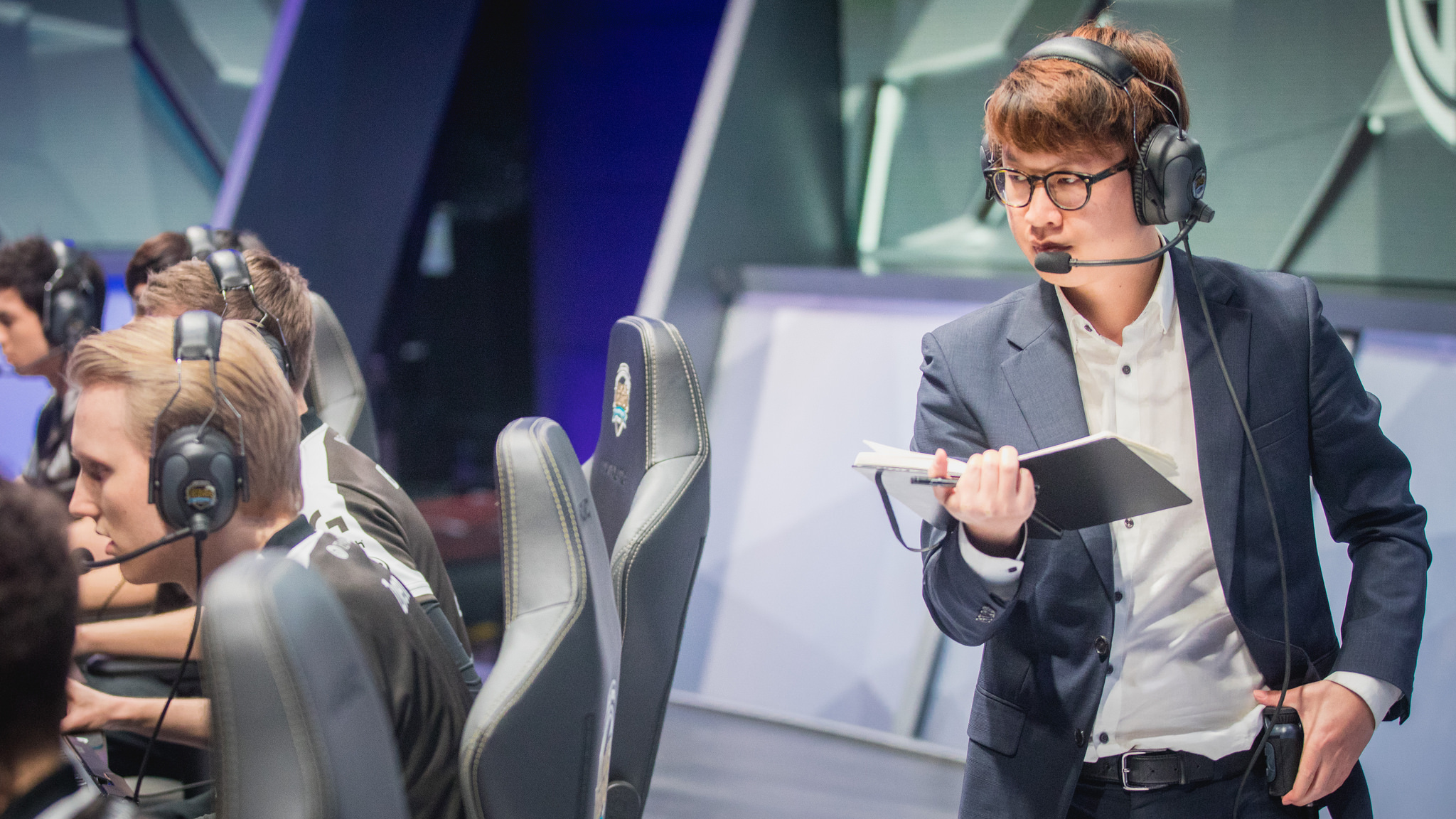 The 31-year-old has coached for multiple big-name LCS teams, including TSM, Immortals, Echo Fox, and CLG. His time in NA was unfortunately not as successful as he would have hoped it to be, though.

Over seven professional seasons, SSONG wasn’t able to capture a single LCS championship, even though he was coming off of some pretty impressive stints as an assistant coach with the ROX Tigers in 2016. Many of his rosters were relatively strong too, having worked with players like Xmithie, Bjergsen, Zven, and Mithy.

His final year in NA was his worst to date, with CLG finishing in last place during the 2020 Spring Split, and ninth place in the summer. The year before, he also failed to lead Echo Fox out of a last place finish during the 2019 Summer Split—that roster did have multiple synergy issues that prevented them from succeeding.

Meanwhile, SSONG will be replacing DRX’s former head coach cvMax, who was recently banned from competitive League for five months by the South Korean Esports Fairness Committee. He was banned after the committee investigated whether any assault or violent language was directed toward some players during cvMax’s time on Griffin in 2019.