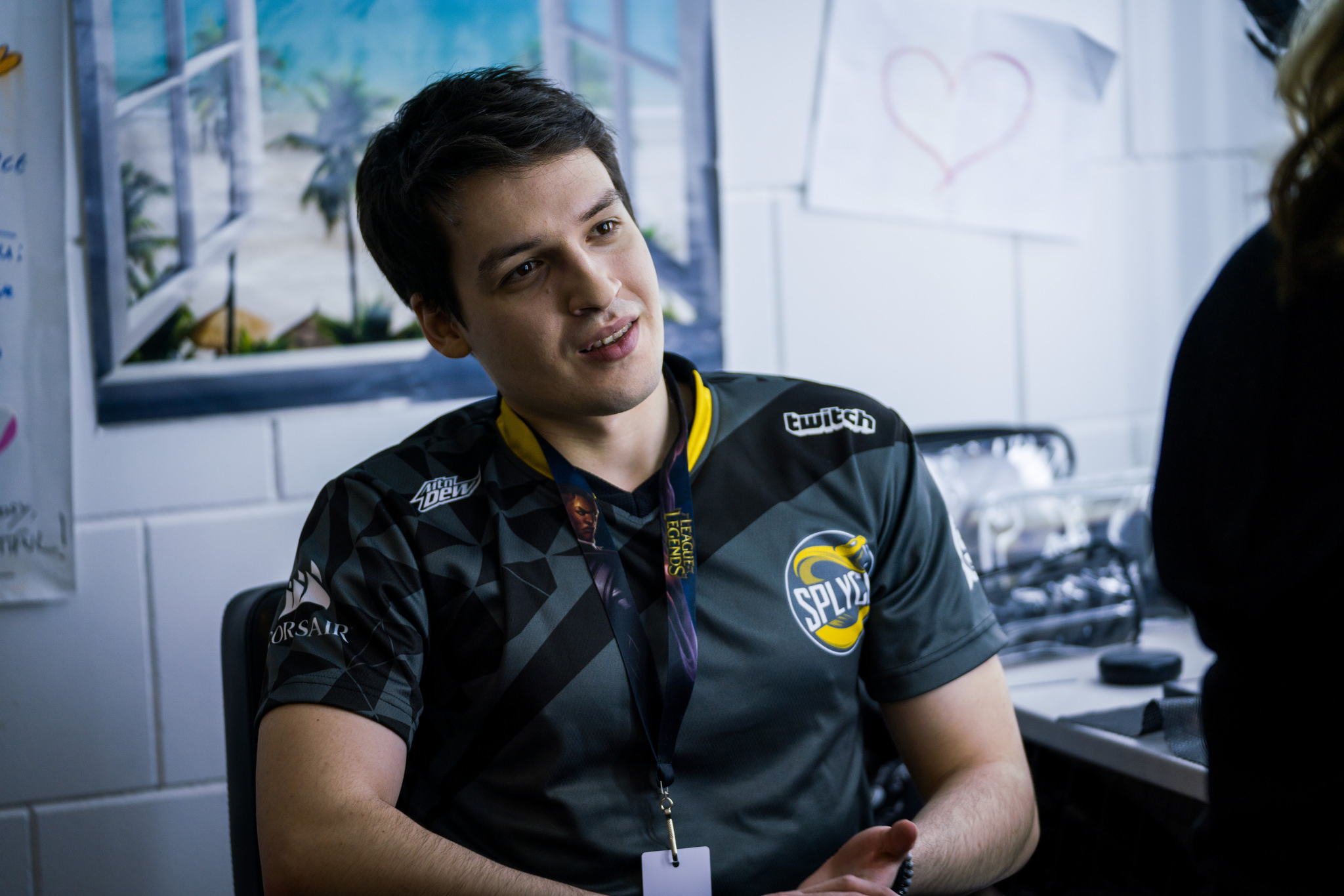 Patch 8.4 has brought along a new meta in the LCS. In order to stay at the top the standings teams have to adapt to the new patch and find the best way to win. Splyce did their homework and showed how well they adapted to the new patch in a commanding win over G2.

From champ select until they took the Nexus, Splyce showed a great understanding of the new meta. The team locked in Ivern for Andrei “Xerxe” Dragomir to aid in their siege and provide more utility to the team. They also locked in a Cho’Gath to help secure the all important Baron.

It was early roams from Yasin “Nisqy” Dinçer that gave Splyce their early lead, the mid laner participated in all of Splyce’s early kills. G2 tried to be aggressive in order to recoup the gold differential but they were punished by the global play of Splyce.

Once the match reached the mid game it was time to take Baron and begin the siege on G2’s turrets. Sieging has become easier due to the Baron buff change on Patch 8.4. Teams are now able to use Banner of Command on a Cannon Minion, the combo destroys turrets and opposing teams can do little to stop it. Ivern added onto that combination by hiding the buffed minion in a brush created from his Brushmaker ability. The minion is free to fire onto the turret and take it quickly.

G2 were stuck in a deep hole and struggled to find their way out. After giving up the early kills, they were unable to take map control and this led to Splyce taking all of the important objectives, including the Baron. Typically the team that takes Baron, in the current meta, wins the game due to their absurd siege power.

Splyce pull away from the pack with this win. They will take on ROCCAT next in an attempt to continue their upward trend in the standings. After two tough losses, G2 need to find their groove in the new meta and rebound with a win when they face Giants Gaming.