Splyce coach Peter Dun has stepped down from stage duties to focus more on player development. 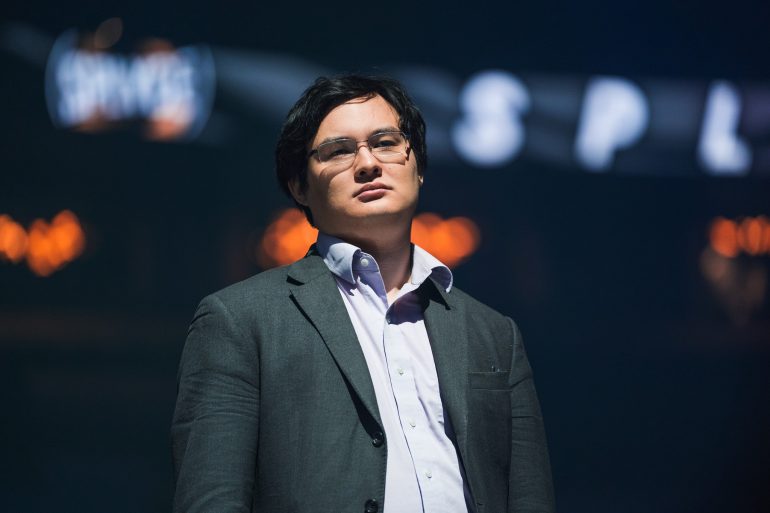 Splyce’s League of Legends squad had an interesting 2018. Initially favored to do well in the European league, they struggled right out of the gate to integrate a bunch of new players, and some of the meta shifts caught them off guard.

The man that held the ship together was coach Peter Dun. Well known for his time spent building the Brazilian League scene, Dun proved his mettle in his return to Europe by leading Splyce to the playoffs in both splits. But now, he’s taking a step back from leading the LEC team on stage to focus more on his core strength: Developing younger players.

As Dun transitions into a more general coaching role in charge of both LEC and Academy teams, Splyce will have Hadrien “Duke” Forestier lead the main roster in its games in Berlin. Splyce has had a long history of promoting players from the lower leagues and turning them into stars. Dun will be called upon to keep that strong tradition going into 2019.

“I will be dividing my time between Splyce Academy and Splyce LEC,” Dun said on Splyce’s website. “We want to invest in our Academy players to give them the best opportunity to challenge for starting spots on the main roster and ensure that if or when any player makes the leap they will already be trained in the Splyce playstyle and philosophy.”

This is a pretty unique arrangement in Western League esports, but it’s a pretty common setup in other regions. For years, Korean teams have had head coaches more focused on player management and development while strategic coaches are tasked with picks and bans as well as roster subs. That formula worked well for SK Telecom T1 as legendary strategic coach Kim “kkOma” Jung-gyun led the team to three world championships while working under head coach Choi “cCarter” Byeong-hun.

Splyce are hoping that formula works for them. The roster has several young players at key positions who need to grow into stars for the team to get back into the playoffs.