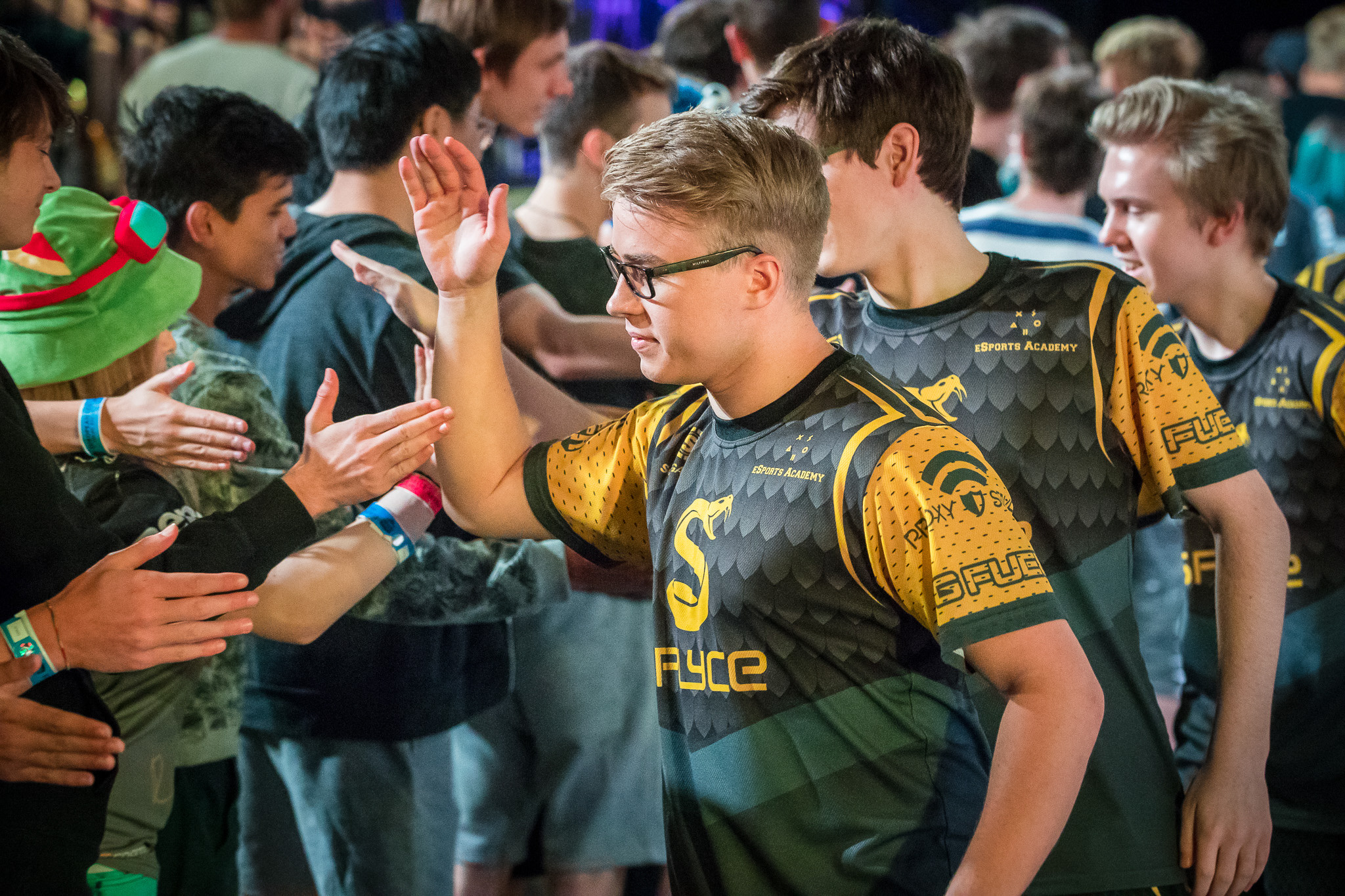 Splyce concluded their improbable EU LCS run with a second place finish, securing themselves a bye to the playoff semifinals.

With just one game left to play, Splyce have locked in a top finish and currently sit just two points behind leaders G2 Esports. Each team has won nine matches so far this season.

With G2 and Splyce assured of the top spots, Fnatic, H2k-Gaming, Giants Gaming, and Unicorns of Love secured the four other playoff spots after Vitality and Schalke 04 dropped points in their respective matches. Both could only manage a tie against G2 and Giants respectively.

At the other end of the table, a loss to Splyce saw Origen consigned to the relegation tournament ahead of the 2017 Spring Split, just nine months after reaching the semifinals of the World Championships.

Fnatic may have secured a playoff spot, but their draw against bottom side Roccat continued their streak of four matches without a win.

Only two teams’ fates are not sealed: Vitality and Schalke currently sit in joint seventh place. As fate would have it, the two teams play each other today. The winner will retain their spot in the LCS, while the loser will join Origen and Roccat in the relegation tournament.