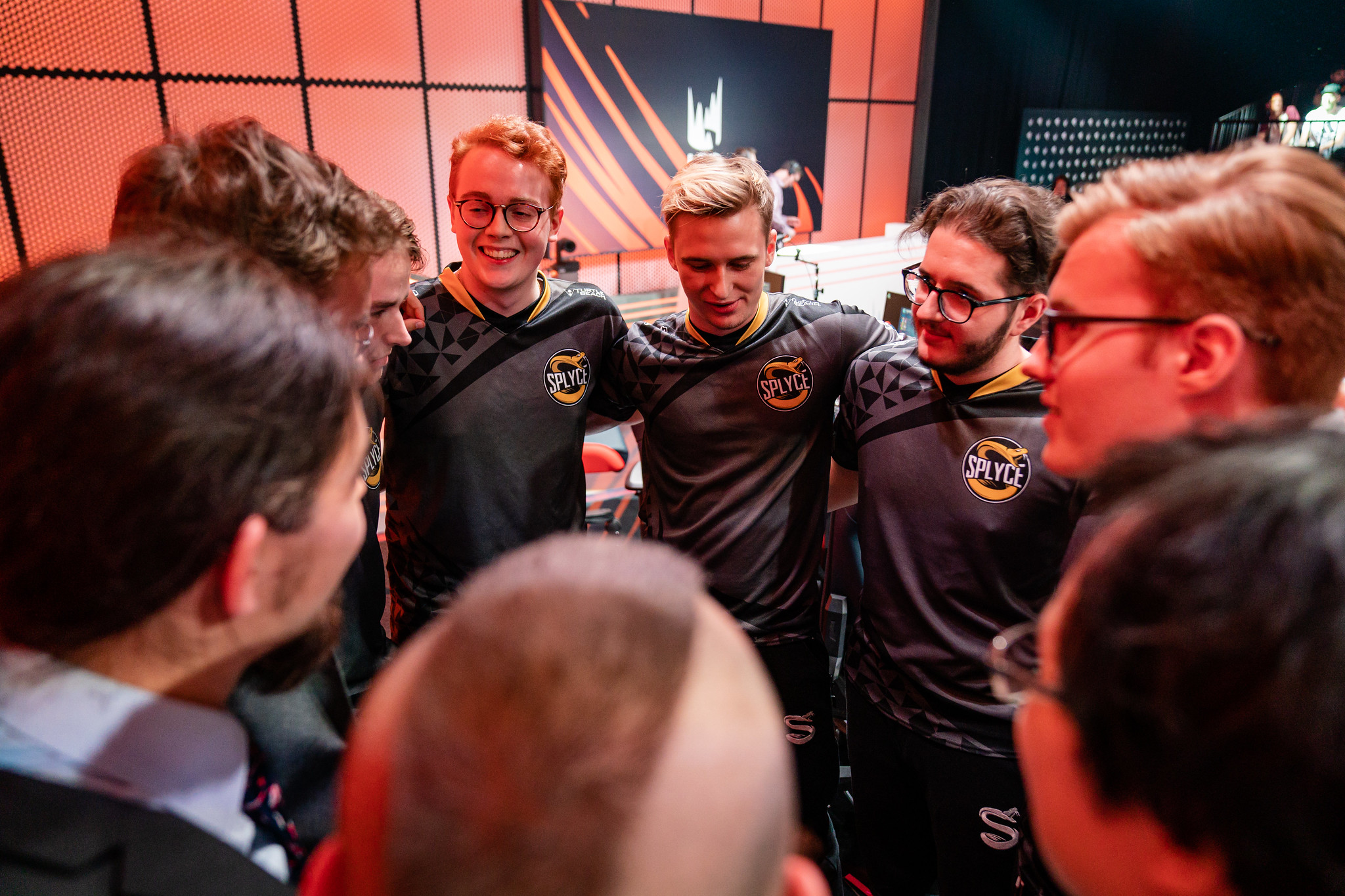 After 42 hard-fought minutes, Splyce finally gave Fnatic their first loss of the 2019 LEC Summer Split today. The victory came off the professional LEC debut of Qiyana in the hands of Splyce’s mid laner, Marek “Humanoid” Brázda.

With this victory, Splyce have proved that they’re a true force to be reckoned with in Europe. They took down Fnatic through some great macro and decision-making, while also finding some key picks throughout the game.

Humanoid exemplified why Qiyana can be such a menace to play against, showing off her great mobility and burst damage potential. He ended the game with 12 kills and seven assists, leading the way for his team. He also found multiple solo kills to keep the pressure going in the mid game.

Meanwhile, Fnatic’s star jungler Mads “Broxah” Brock-Pedersen couldn’t find an opening to exploit against Splyce like he has against other teams in the LEC. Although Fnatic kept things close with some good farming, Splyce were almost always winning the important teamfights later in the game. It also didn’t help that Zdravets “Hylissang” Iliev Galabov died multiple times in the early game, but overall, Fnatic didn’t play well today.

With this win, Splyce have finally solidified themselves as a top three team in Europe. They’re also now in the conversation as a possible championship contender.

The top of the standings look incredibly strong in the LEC right now. Splyce will want to keep this momentum heading into the second half of the season, while Fnatic will need to bounce back from this disappointing loss next week.