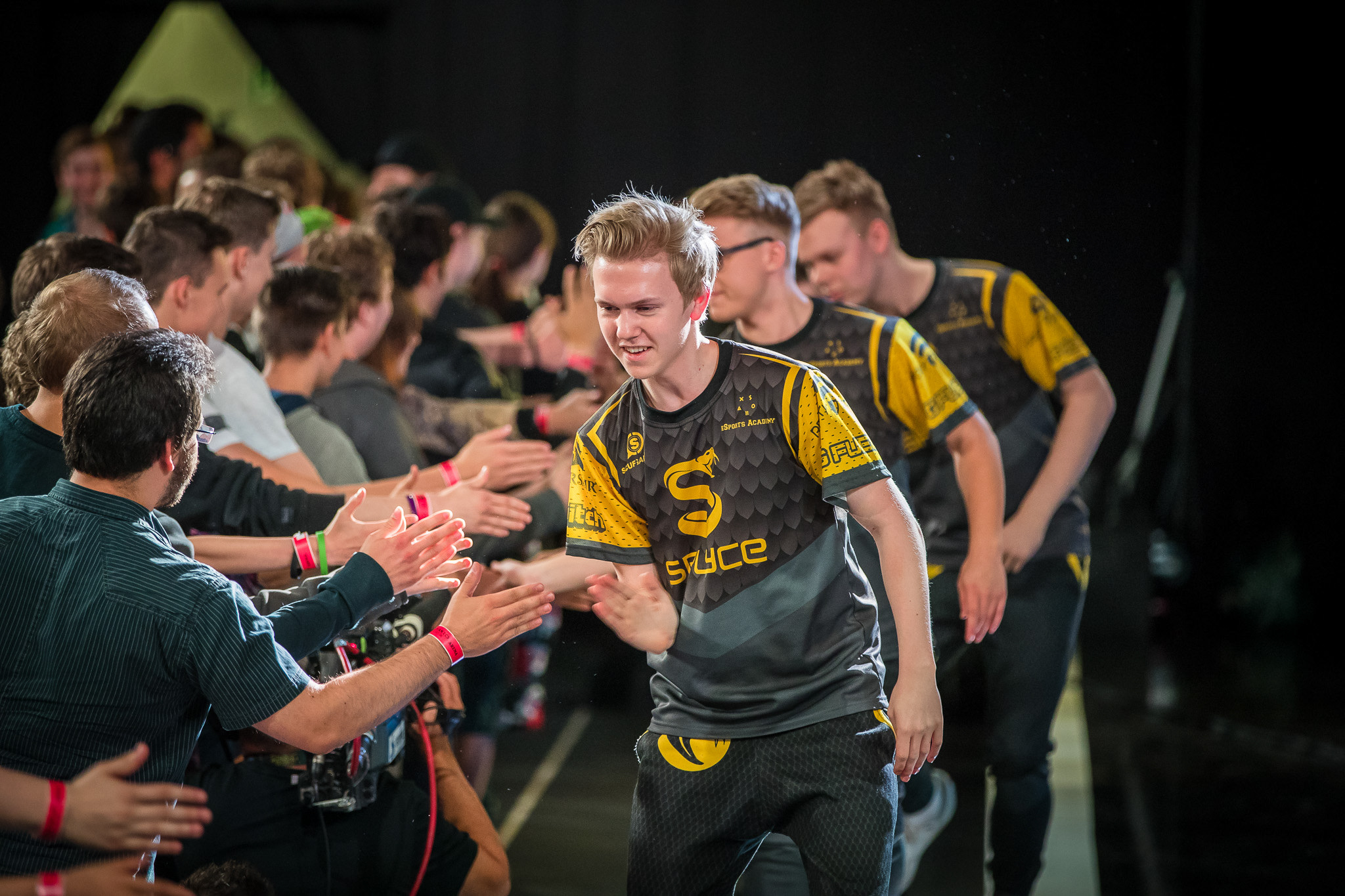 Despite nearly being relegated from the league just four months ago, Splyce now sit in second place in the EU LCS—but the league is still wide open heading into the final week.

Splyce, who have lost just two matches all season, recorded a pair of spectacular victories against top sides Fnatic and H2k-Gaming this week to leapfrog Fnatic into the second spot.

With just two games left to play and six points up for grabs for each team, wins over Unicorns of Love and struggling Origen would be enough to see Splyce secure at least the second seed for the Summer Playoffs. From there they would be just two matches from the World Championships, a position completely unthinkable just a few months ago.

G2 Esports retained the top spot they have held for the overwhelming majority of the season, this week with wins over Schalke 04 and Unicorns of Love. With a top playoff spot already confirmed, just two points in the final week will be enough to top the table.

It was a disappointing week for Fnatic, who compounded their loss to Splyce by taking just one point against Origen.

Currently, Giants Gaming, H2k, Unicorns of Love, and Fnatic occupy the playoff quarterfinal spots, but both Team Vitality and FC Schalke 04 could knock the Unicorns or H2k out of contention.

The scenarios are varied and complicated—but with Vitality and Schalke, and Unicorns of Love and H2k-Gaming set to play each other, each side will have the chance to put the other out of the running.

A win against Schalke, just their second of the season, was not enough to save Roccat from being confirmed as the first team to face the 2017 Spring Promotion tournament.