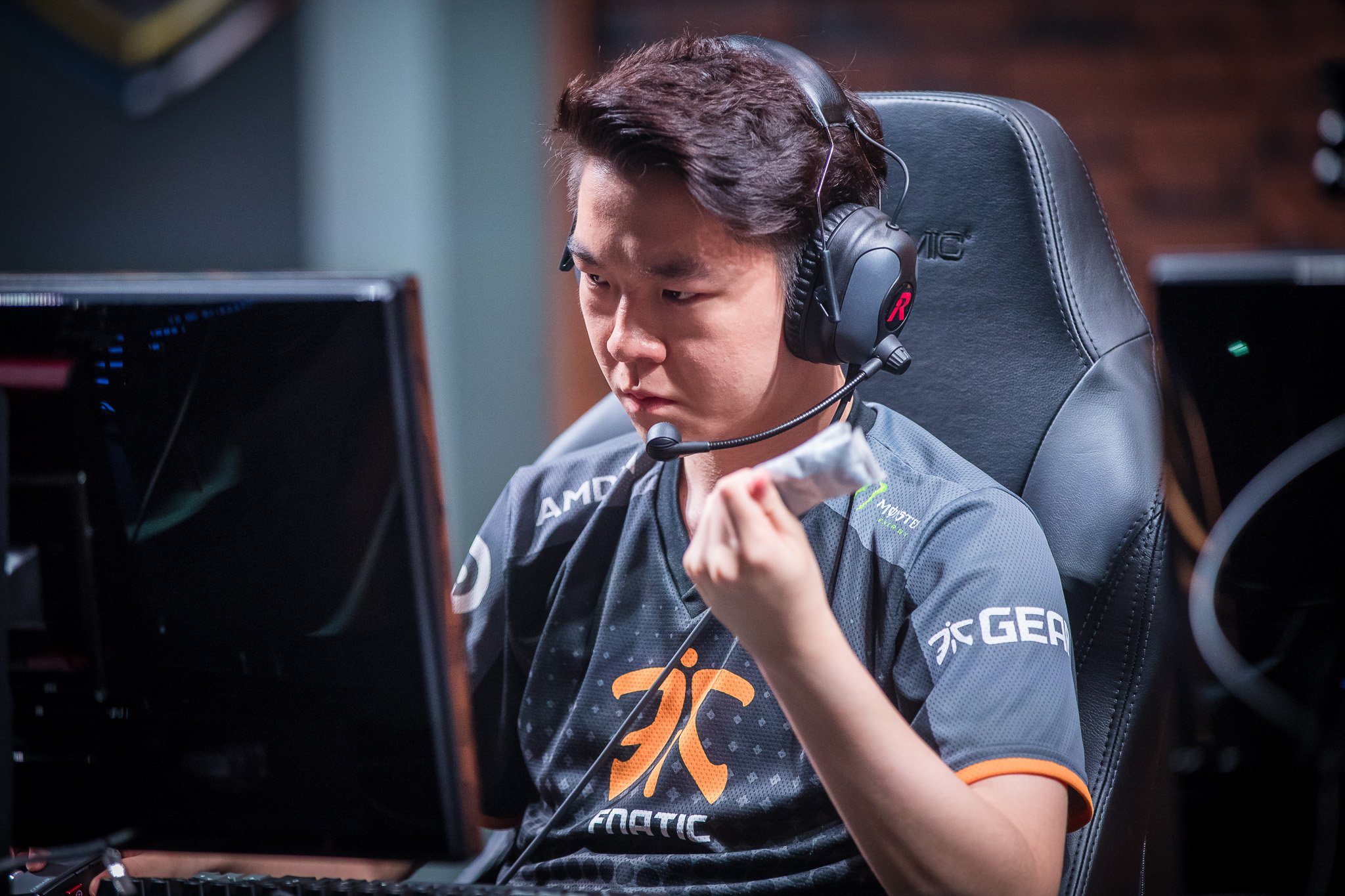 Jungler Dayun “Spirit” Lee has left Fnatic in a mutual termination today. The player joined the team at the start of the 2016 season, but now looks set to return to South Korea after the team failed to qualify for the World Championships.

Spirit joined Fnatic alongside top laner Noh “Gamsu” Yeong-jin at the start of the season. The top laner left the side after the Spring Split, however, and was replaced by Polish top laner Mateusz “Kikis” Szkudlarek. The loss of Gamsu was mentioned briefly in a statement from Fnatic management.

“Working with Dayun for the last year has been an absolute pleasure,” the statement read. “Never before have I seen a player with such intense amounts of dedication and attitude towards a single goal of winning. Even after living in a foreign country surrounded by an unusual culture and losing his two closest friends on the team, Spirit gave it his all day in, day out.”

For his part, Spirit said he was “very happy” to have worked with Fnatic. “They really helped me to improve myself as a player and as a person. I grew up a lot and I just want say thank you Fnatic”

Fnatic have had a less than impressive 2016 season and will possibly look for more changes as the off-season continues. No information has yet been released about a potential replacement for Spirit.