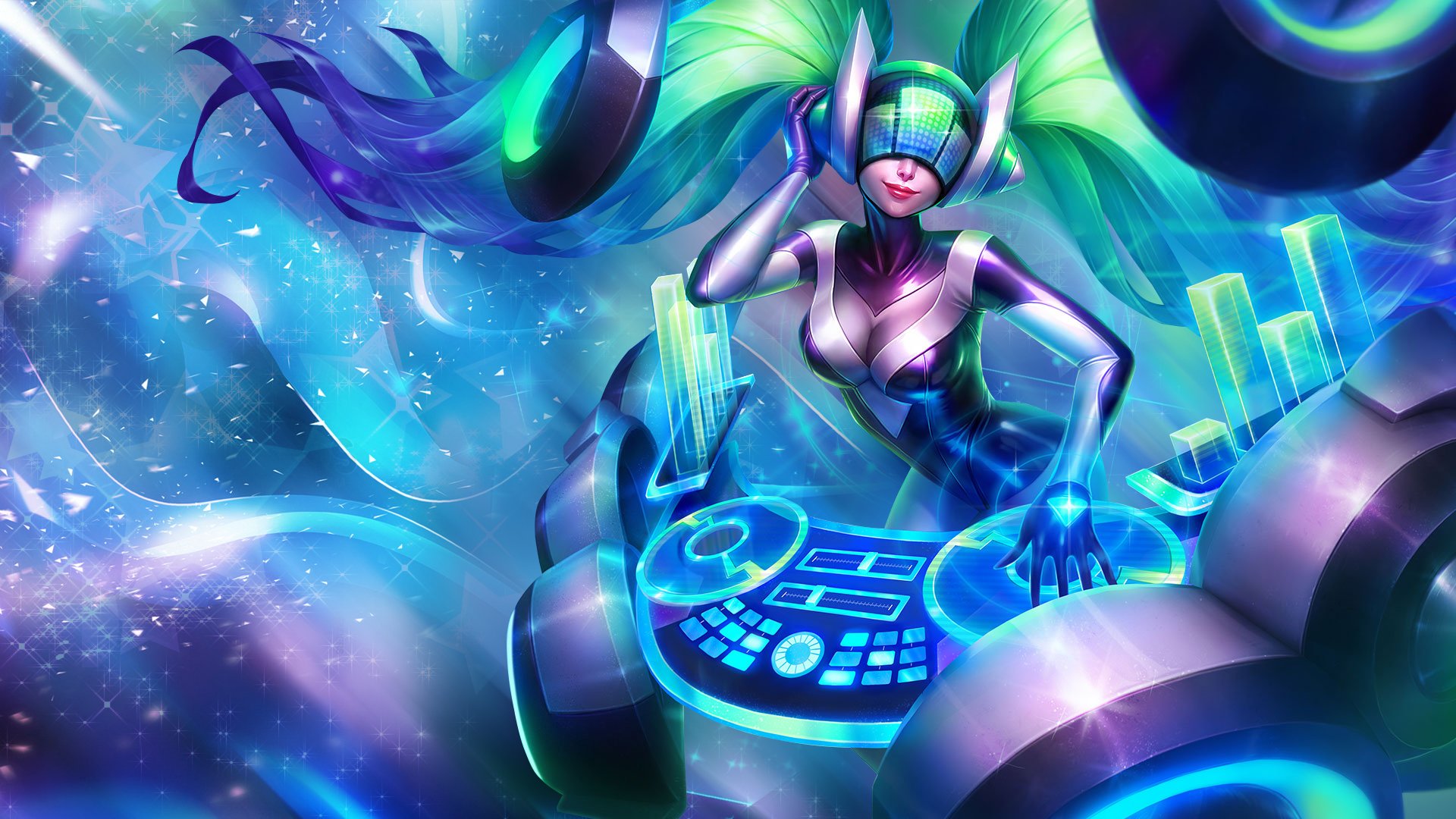 The Sona update is right around the corner—well, sort of.

League of Legends lead game designer Jeevun Sidhu updated fans on the upcoming Sona changes today, explaining that the “design is locked” and should hit the live servers “later in the summer.”

Sidhu reiterated that this is “not a major update,” meaning there won’t be huge alterations to her model and abilities. But the devs still need to make slight VFX tweaks due to changes made to her passive.

Riot believes the Maven of the Strings has struggled this season after the item system overhaul was introduced. To give her some love, the devs want to “cement her hyperscaling fantasy in a way that doesn’t solely rely on needing lane farm,” Sidhu said in March.

If the previously introduced buffs go through, the mana refund mechanic from Sona’s Q, W, and E would be removed while also lowering their cost. The Crescendo passive that reduces the cooldown on her basic abilities would also be eliminated, but a new Resonance character passive would replace it. This would allow her to permanently stack ability haste when damaging an enemy or helping an ally. The specific numbers on the abilities are likely tentative, however, liable to change after more playtesting.

Riot recently made similar updates to Xin Zhao and Rammus, helping the underwhelming champions transition a little better into the new season.