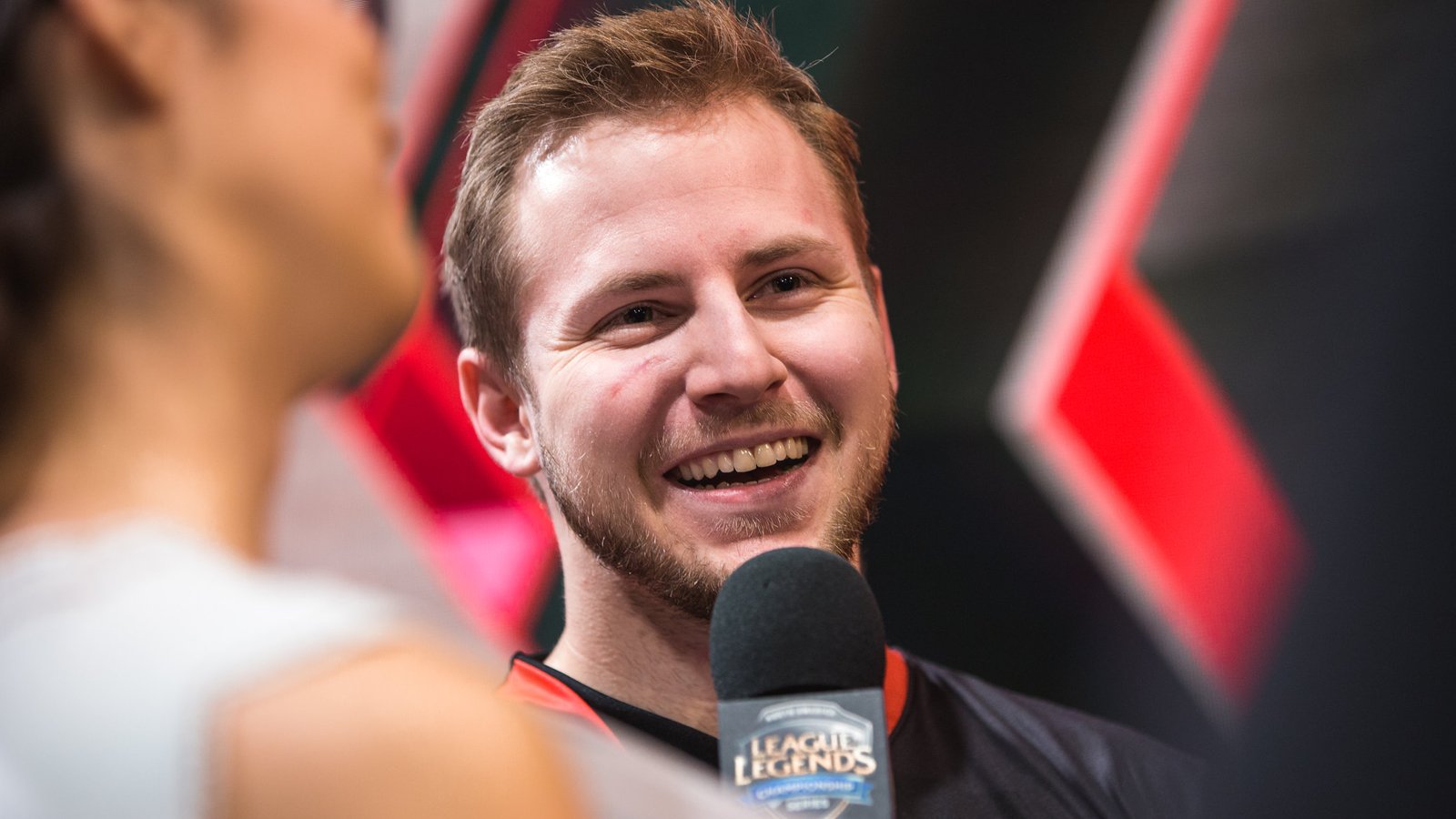 With the 2022 LCS Summer Split nearing the final week of the regular season, TSM’s Colin “Solo” Earnest believes his team have a pretty good shot at making it to the playoffs.

With three spots left in the playoffs and five contenders, TSM are essentially going to be competing for a spot at Worlds 2022, Solo said in an interview with Esports.GG. If they make it to the playoffs, according to the top laner, it’s “anybody’s game.”

“We all think, you know, we’re gonna be [in the] postseason. I don’t know what seed we’re gonna end up being,” Solo said. “But, you know, we should be better than at least four of the teams so far.”

TSM currently sit in seventh place in the competition with a 5-10 record. Golden Guardians and Immortals are one game behind them, while Dignitas have won just three games this split.

FlyQuest, another team that have yet to qualify for the playoffs, have a 7-8 record. This means with three matches left in the upcoming superweek, TSM are more than capable of advancing to the playoffs. “A lot of it’s just, you know, getting scrims and getting into our matches, and just winning the matches, we need to,” Solo said.

In TSM’s last three games of the split, the squad will face off against CLG, Cloud9, and FlyQuest—teams who are all higher in the standings. Nevertheless, TSM have won two of their last four matches, and their rivals for a spot in the playoffs, GG and IMT, are also scheduled to match up with opponents at the top of the tables.