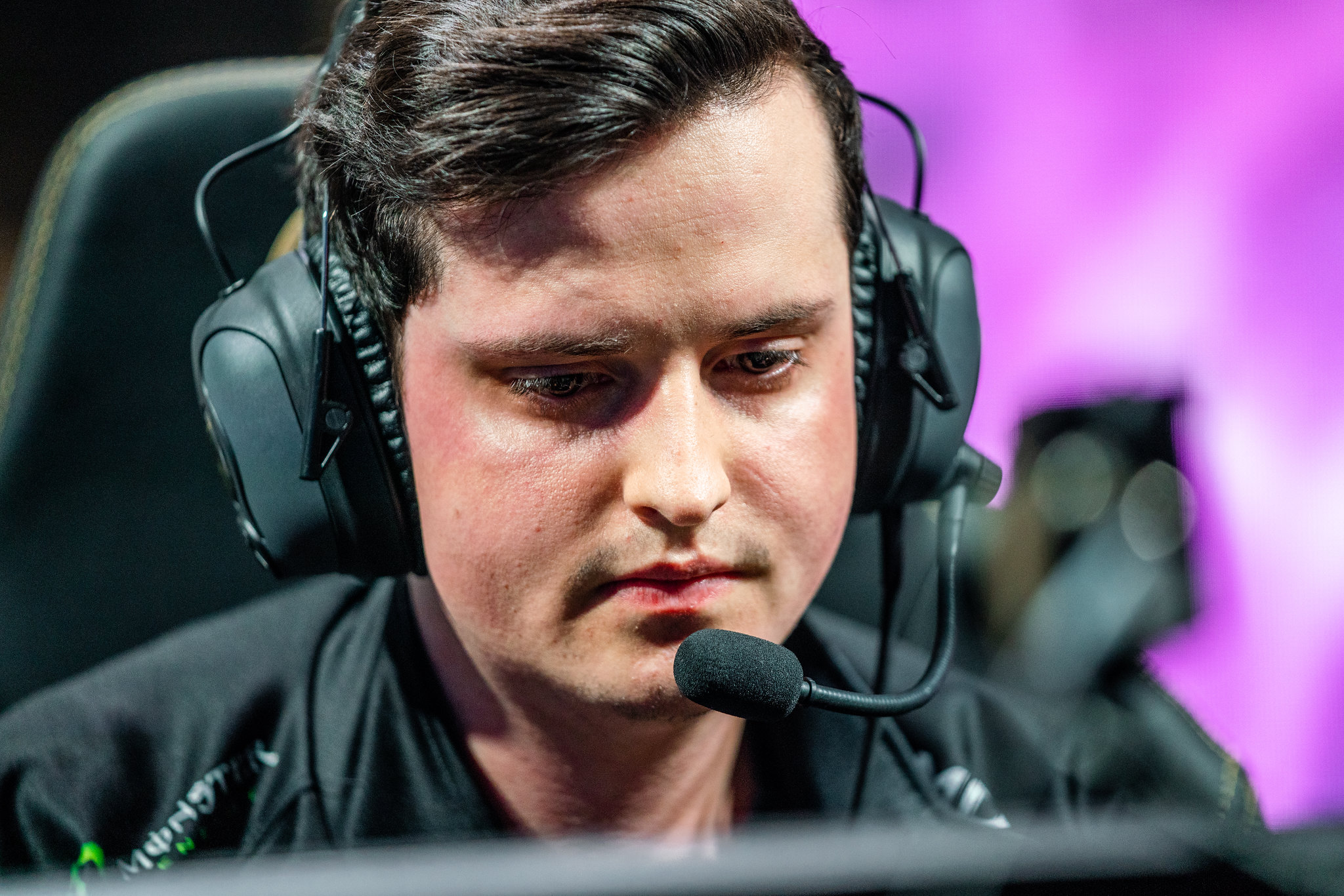 After a whole year away from competitive stage play in League of Legends, veteran European top laner sOAZ is making a return. The 27-year old veteran spent 2021 as a head coach for LDLC OL over in the LFL but now wishes to join the ranks as a player for next year.

The last time sOAZ stepped onto Summoner’s Rift as a player was in 2019 and 2020 when he was with Immortals in the LCS. He spent less than a year with the organization but left after multiple disappointing seasons as a bottom-five team in the league.

He then tried his hand at coaching but couldn’t help lead LDLC OL to a championship in the LFL. They finished ninth in the 2021 Spring Split. The following season, however, the team improved to a fifth-place finish during the regular season but were eliminated in the first round of the playoffs by Solary.

With a storied career, sOAZ has a ton of experience to provide to a team. He’s won the LEC four times in his career with Fnatic and has gone to the World Championship six times. He doesn’t want to consider himself as only a “highly motivated shotcaller” and truly wants to reach a level where he can join a top-tier team in Europe.

Many fans will be curious to see if a team will take a chance on sOAZ, who’s one year removed from professional play. His last stint as a player didn’t strike much confidence either, since he struggled on a dysfunctional Immortals roster and couldn’t make a significant difference on a floundering 2019 Misfits Gaming.

Free agency is coming up for many League players around the world, so watch for sOAZ to find a new home for 2022.