SOAZ addresses Misfits’ roster changes, hints at his departure from the team 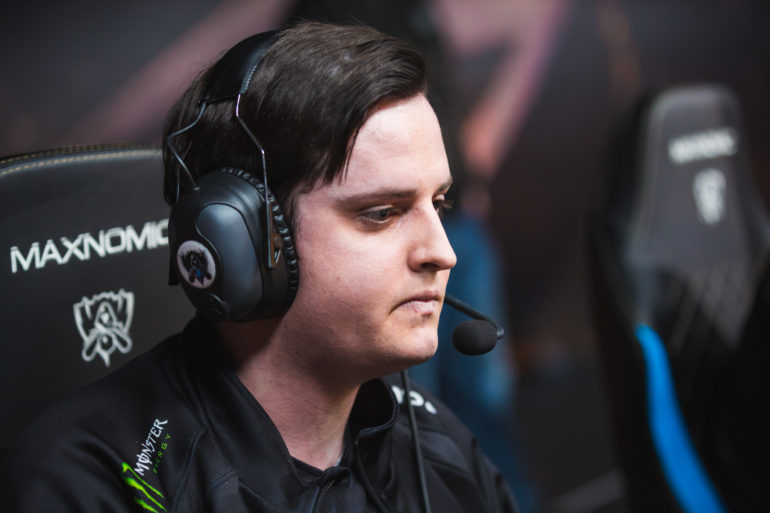 Misfits Gaming’s veteran top laner Paul “sOAZ” Boyer has commented on the huge roster moves that the team made before the fifth week of the 2019 LEC Summer Split. Misfits recently replaced its entire starting lineup with its Academy team, while moving the rest of the players to the bench. It was a drastic move by Misfits after going through a rough year so far.

“Prior to the start of Summer Split, scrims were going better and I was very confident in my own capabilities,” sOAZ said. “But as the season went by, we were not improving as fast as we needed to—similar to what happened in spring—so management decided to play the entire academy team in LEC.”

This iteration of Misfits hasn’t seen much success in 2019 compared to previous years. Before the start of the year, many people thought Misfits had as a superteam to compete with Fnatic and G2 Esports. But a few weeks into the 2019 Spring Split, everyone knew this wasn’t the case at all.

The roster had enough firepower to keep up with the top teams in the league, but their overall synergy wasn’t up to par whatsoever. As a result, the team floundered and ended last season in eighth place. Misfits have a 2-6 record four weeks into the summer. If the team’s management didn’t make a change, this roster might have crashed and burned once again.

Along with his thoughts on the roster changes, sOAZ said that he’ll miss playing with the rest of his teammates, which would suggest that he’s either leaving or multiple players on the team are parting ways. This news coincides with a supposed leak from former Echo Fox jungler Lee “Rush” Yoon-jae, who said he’s returning to Korea with Kang “GorillA” Beom-hyun.