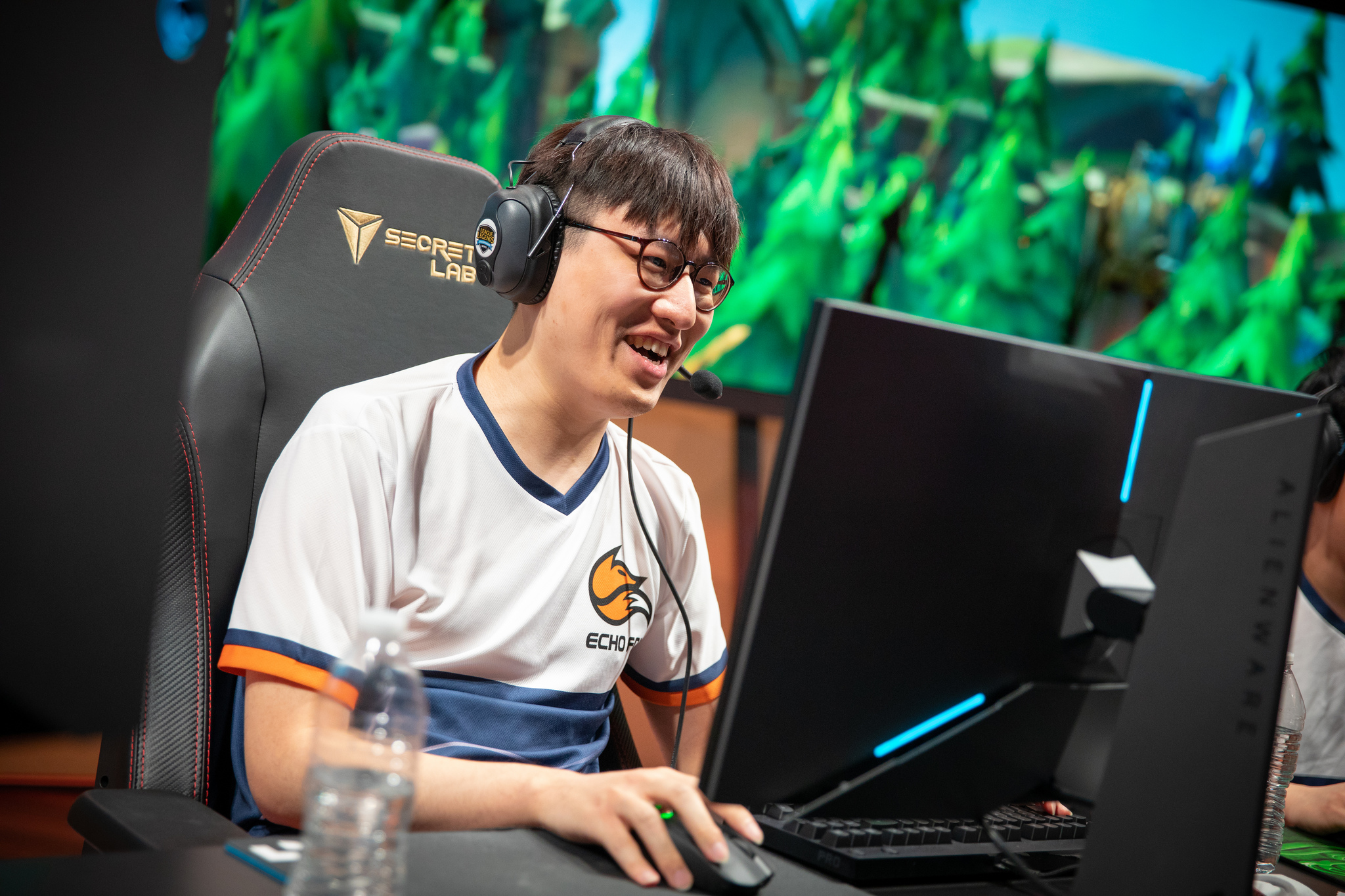 Lee “Rush” Yoon-jae and Kang “GorillA” Beom-hyun were two of the highest profile Korean imports to sign with western teams last offseason. So far, they’ve also been two of the most disappointing. Their respective teams, Echo Fox and Misfits, have tumbled out of playoff contention in large part because of tepid play from the two former stars.

But with all that context, what Rush said on his stream last night was still a shocker. He revealed that he was heading back to Korea in a conversation with good friend Nicolaj Jensen. But then he also said off-hand that he was leaving with someone else in tow: GorillA.

Rush’s stream is full of memes and he often can’t be taken seriously. But in this case, he tries to play off the fact that he just leaked major news in an over-the-top, joking manner. It seemed like he really didn’t mean to say that GorillA was going with him. Either that or he’s an amazing actor.

Unlike Rush, GorillA has started the whole split for Misfits, though the team has experimented at its jungle and mid lane positions the last few weeks. But he certainly doesn’t look like the GorillA of old, and his engages—never a strong suit—have consistently fallen flat.

If the two do head back to the LCK, the one team that seems like a natural fit is kt Rolster. Rush played for kt last year as a substitute behind jungler Go “Score” Dong-bin. And kt signed GorillA’s longtime lane partner Kim “PraY” Jong-jin out of retirement a few months ago. It would be a reunion of one of League’s longest-tenured duo lanes. The two would also be joined with former ROX Tigers teammate Song “Smeb” Kyung-ho.

This is all speculation at this point, and we’ve reached out to both Rush and GorillA for response. But on paper, with all these teams struggling, this move certainly makes sense.