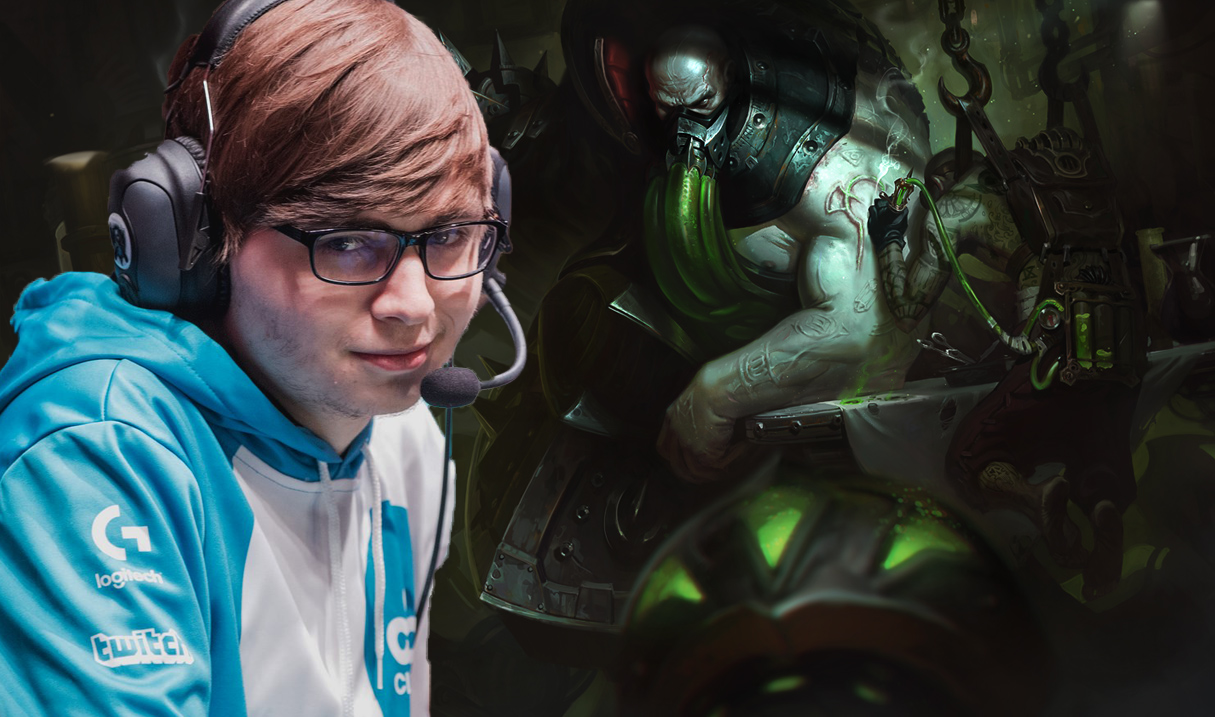 Photo and Image via Riot Games

Cloud9’s Zachary “Sneaky” Scuderi has been unofficially crowned King of the Cosplay after showing off his Halloween costume from this year—Star Guardian Urgot.

Needless to say, he pulled it off in quite a convincing manner.

For those of you that follow Sneaky and his antics regularly on his Twitch channel, this fantastic outfit may not come as quite the shock to you, as he wore it on-stream around the holiday. It’s clear that quite a bit of effort went into the ensemble, including the pose, which made fans (and Dyrus) question whether or not it was really him.

He even tied a Nerf shotgun to his leg to emulate the big guy’s fiery knees o’ pain. That’s dedication.

A ton of League pros and other esports personalities chimed in to poke fun at Sneaky and show their admiration.