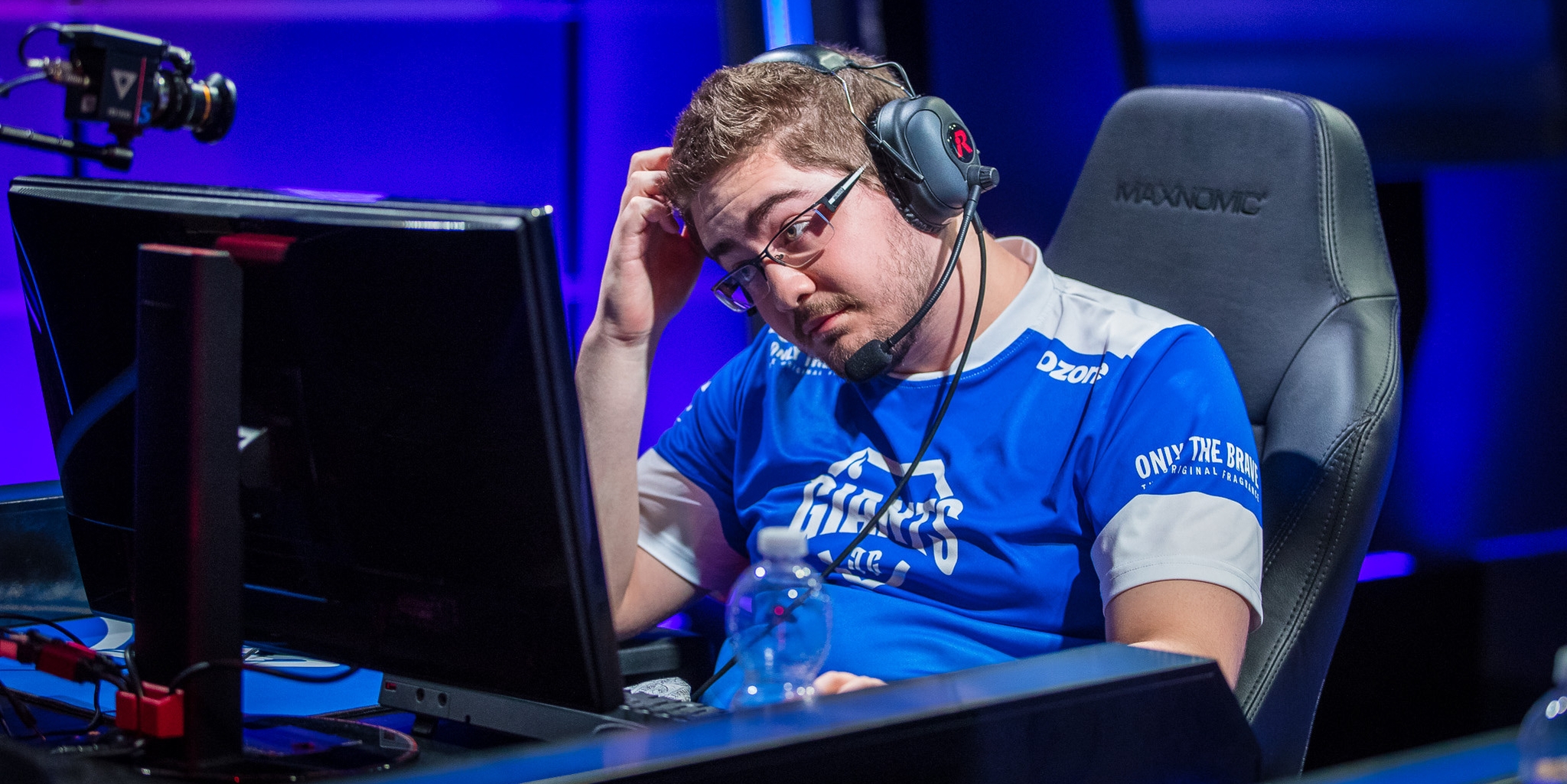 After their best performance in an LCS split to date, Giants Gaming are ringing the changes ahead of the 2017 season.

According to a statement on Facebook, Giants have released the pair from their contracts and will be looking for their replacements ahead of the 2017 Spring Split.

SmittyJ joined the team after periods with G2 Esports and Team Dignitas, after leaving Dignitas’ starting lineup due to what was described as “disciplinary issues.” When the team was relegated and the spot was sold to Apex Gaming, SmittyJ was not included in the transfer.

S0NSTAR had two-and-a-half years of experience in Korea before transferring to Giants Gaming, his first team outside of Korea.

The pair had joined the team as part of a major rebuild before the 2016 Spring Split. Although the team finished a disappointing last place, they turned it around for the Summer Split. Giants finished third, their best placing ever in an LCS split.

They were unable to carry their regular season success into the playoffs, however. Giants lost in the first round to Unicorns of Love 3-0, finishing in 5/6th place—a repeat of their finish from the 2015 Summer Playoffs.