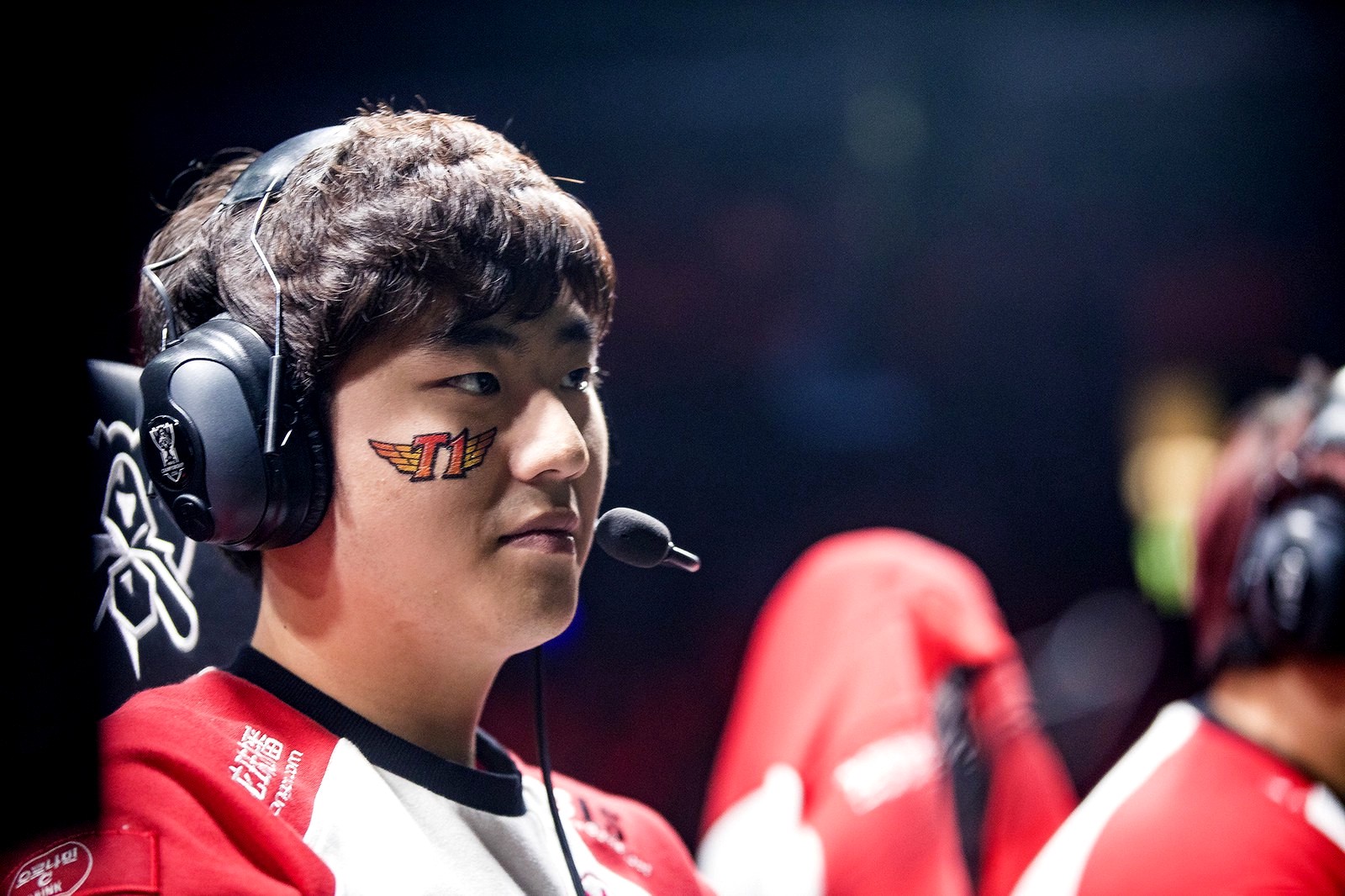 SK Telecom T1 won the League World Championship in a thrilling five-game series, but less than one day after they held up the Summoner’s Cup, the spotlight is on AD carry Bae “Bang” Jun-sik for quitting out of one of the games early.

After taking the first two matches in pretty convincing fashion, SK struggled to close out game three of the finals despite having an almost 9,000 gold advantage. Samsung Galaxy managed to draw the game out into an epic slog that lasted over 72 minutes?—?almost beating the record for longest Worlds match?—?and finally took the victory. When game four started going in Samsung’s favor, it was clear that SK was tilting—suddenly they could lose the series. Samsung stormed SK’s base and started in on the Nexus, that’s when Bang quit out of the game?—?before the Nexus had even exploded.

Bang posted an apology on his Facebook page earlier today, saying that he only just noticed that he had exited out of the game early and was disappointed in himself.

“In four years of my career, I never rage-quit a professional or solo-queue game,” he says, according to a translation from Gamurs. “Even though I did not quit intentionally in the finals, I am disappointed in myself and I am angry. (I was angry with myself in that moment).”

He goes on to say that he didn’t believe that it had happened at first, and asked Riot to watch his replay from the match.

“With my teammate’s reaction, I think I really did it,” he says. “I’m truly sorry.”

This is not the first time this Worlds run that a player has had to apologize for unsportsmanlike behavior. After his team’s second series against ROX Tigers in the group stage, Albus NoX Luna’s support Kirill “Likkrit” Malofeev said he was sorry for not shaking ROX’s hands after they lost the match.