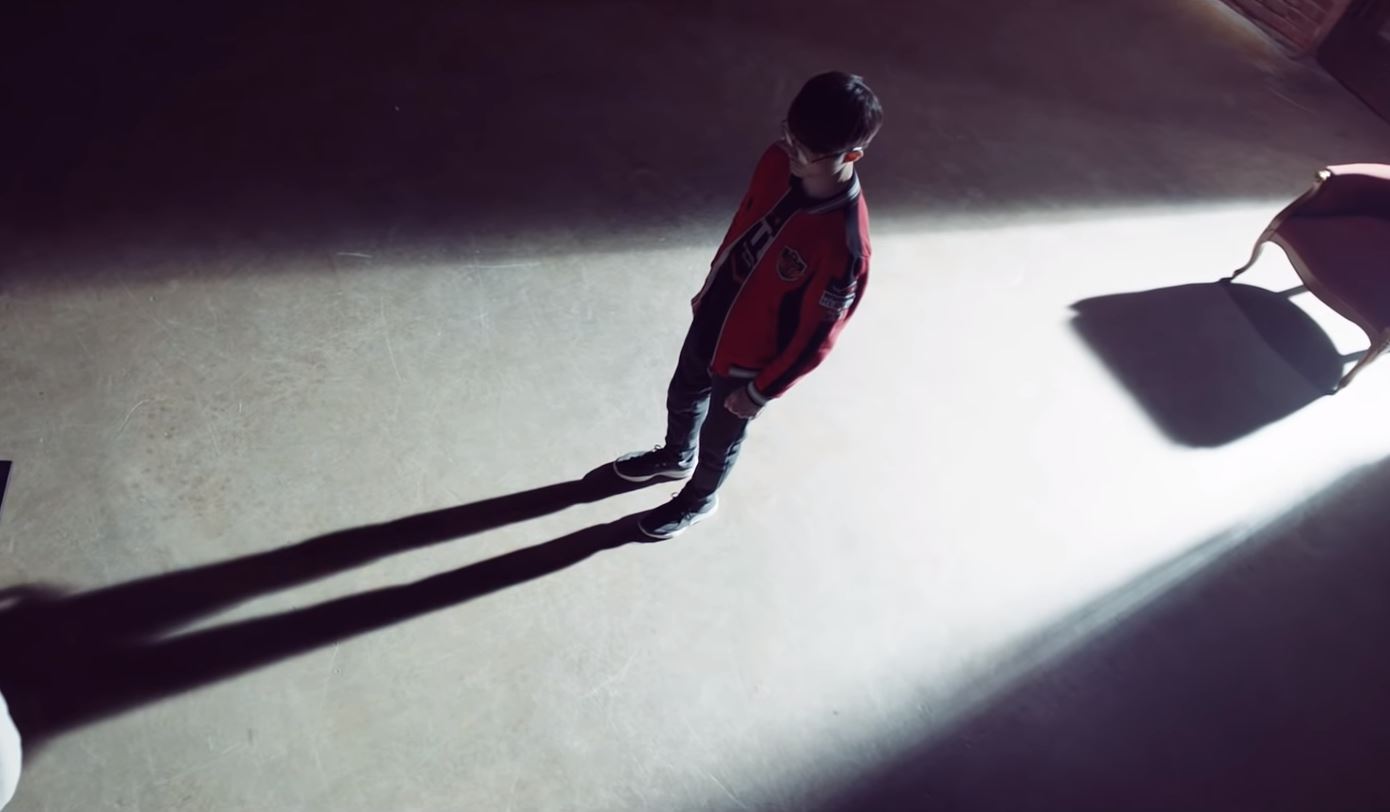 SK Telecom T1 are smack-dab in the middle of one of the worst years in their history in the LCK.

For a team with three Worlds titles under their belt, there really isn’t an excuse for struggling to make playoffs in the spring and then having such a bad start to the summer, too.

Despite the rough patch the team seems to be in right now, they may have finally started to swing back, although it’s admittedly still too early to say for sure. They’ve won their last three games in a row against Jin Air Green Wings, bbq OLIVERS, and Hanwha Life Esports, with each win looking decisive and mostly clean.

That’s great, but there’s a catch—they did it with Lee “Faker” Sang-hyeok on the bench, and Choi “Pirean” Jun-sik subbed in for him.

Sure, if you’ve seen the games you’d probably say that Pirean isn’t exactly carrying the team on his back, and that Bae “Bang” Jun-sik is the one who’s been having standout performances these last few games. You’d be right in saying that, but Pirean has definitely not been playing poorly. In fact, he’s been playing pretty damn well. His record over the course of all three series is 14-3-32, and all things considered, that’s pretty scary.

Unfortunately for fans of SKT, this might be a fluke. Out of the three teams they just hammered, two of them are at the very bottom of the standings. The only respectable opponent they had was Hanwha, and they’re not playing that great, either. On Sunday, SKT play against Gen.G, and next week they have both Afreeca Freecs and Griffin. That’s when Pirean will really be tested, if SKT elects to leave him in.

The great thing about Pirean’s performances, though, is that he’s proved he can be very versatile. He played supportive-style mid laners like Lulu and Galio, but he also smashed lane as carries like LeBlanc and Orianna. He seemed like he was in his element the whole time, and although that might suck for Faker, it’s a breath of fresh air for SKT as a whole.

SKT’s match against Gen.G this Sunday is at 3am CT.