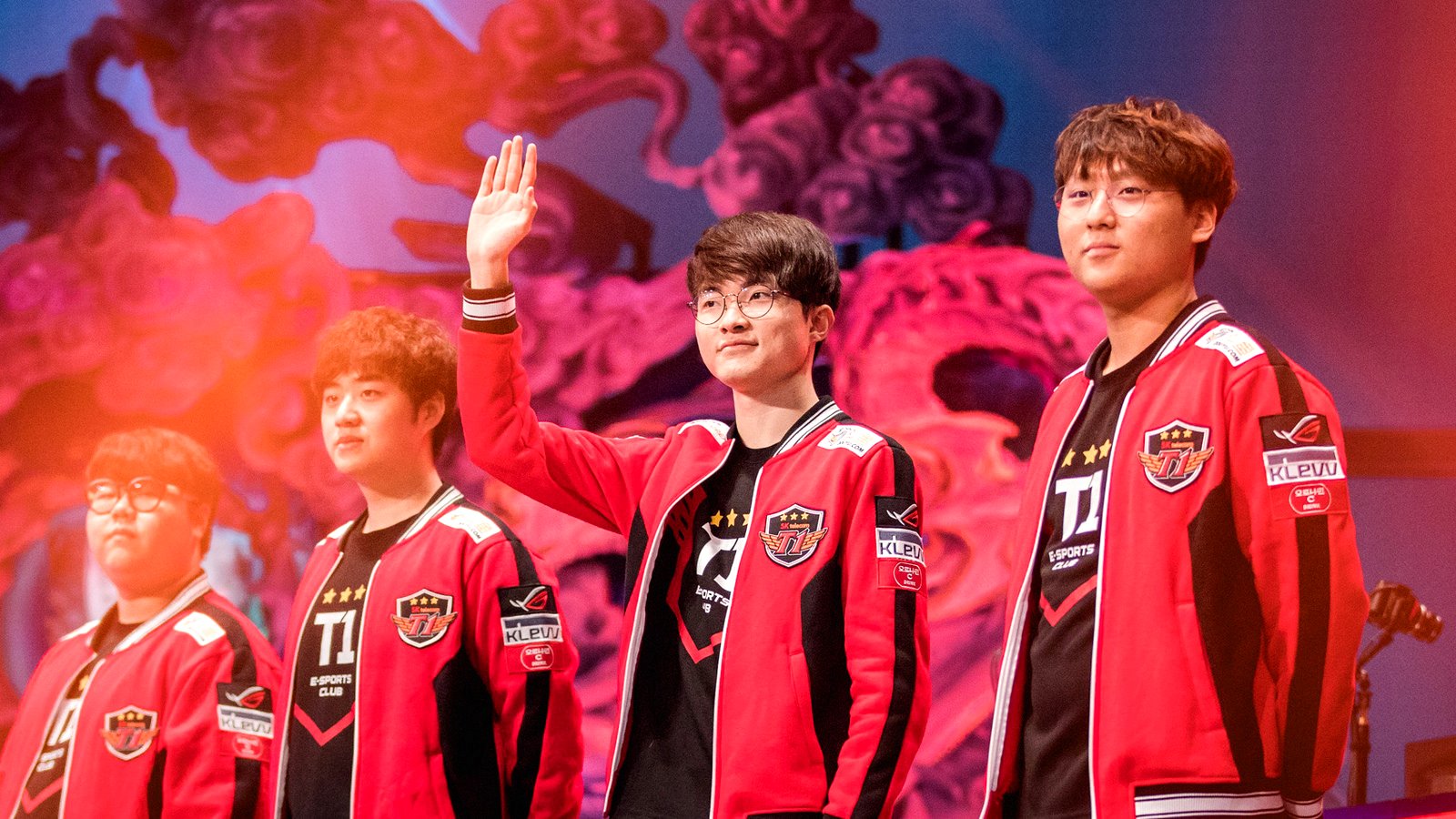 As this year’s World Championship semifinals grew closer, this matchup accumulated more and more question marks. On the surface, this series seemed to be slightly in RNG’s favor. The Chinese second seed conquered a tough group stage, and crushed Fnatic in the quarterfinals.

But SKT are three-time world champions. As a team known to make great adjustments throughout major tournaments, SKT could never be counted out.

As this series began, however, concerns quickly popped up for SKT. RNG abused SKT’s lackluster early game, and earned considerable gold leads for their efforts. SKT seemed unable to thwart RNG’s early plays, and usually made their casualties even worse through bad teleports and ultimate usage.

Despite the large gold deficits he and his team accrued, one player on SKT was unwilling to lose this series to RNG: Lee “Faker” Sang-hyeok.

Placed on Galio in all five games this series, Faker refused to let SKT’s World Championship run end in the semifinals. Through crucial stuns and perfectly timed ultimates, Faker secured many teamfight victories for SKT.

Even with Faker’s monstrous Galio play, SKT still struggled to find consistency in their teamfights. RNG, a team incredible at skirmish play, fought back and won many teamfights themselves. These back-and-forth fights are what brought this series to five games before SKT’s ultimate victory.

Now qualified for the organization’s fourth World Championship final, SKT’s await the name of their future opponent, who will be revealed on Oct. 29 when Team WE face Samsung Galaxy in the tournament’s second semifinal match.