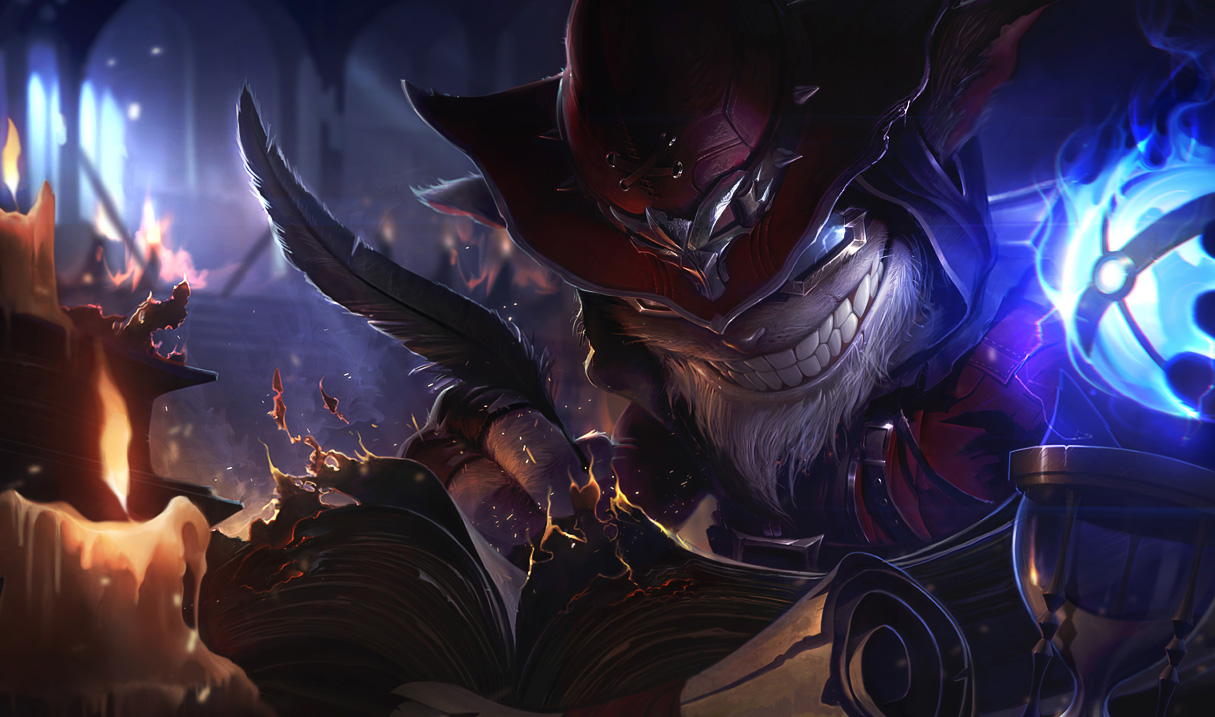 ADC Ziggs has been spreading like the plague (a really, really annoying plague) through ranked games in League of Legends over the past few weeks, and SK Telecom T1 reminded everyone why they’re the World Champions by taking him into a League Champions Korea game—and destroying their opponents with him.

Jin Air, the team that fell at the hands of the mighty ADC Ziggs in the LCK earlier today, probably thought that SKT’s Bae ‘Bang’ Jun-sik was joking around when he hovered over Ziggs in Champ Select. Surely Ziggs is only a troll pick that streamers play to entertain their audiences or that Bronze players choose because they saw Shiphtur do it once, right? Right?

The irritating, familiar sound of Ziggs saying “This’ll be a blast!” rang loud as Bang locked him in, ready to take the AP terror down into the bot lane. It was a bloody sight to see, as Bang dominated his lane opponents. At the end of the laning phase, Bang had 3-0’d his adversary as the explosive-crazed Yordle. He won trades, outplayed tower-dives, and showed us all just how possible it is to take an AP mage into a role overrun by Marksman champions and thrive.

Was it because Ziggs is OP in that particular position? Was it, perhaps, because the state of ADCs is so pathetic that you can take any old champion into that role and do better than a traditional ADC? Actually, it’s a little bit of both.

This Ziggs pick may begin a trend of meta-breaking within professional play, and because of that casual players will follow suit. Soon, we may see more mages in bot lane, more marksmen up top, and even some supports pick Janna in the jungle.

Ziggs is an important lesson for the future of League. Playing him in the highest level of competition suggests that there may be more instances like this Ziggs game—where pro players figure out ways to use unorthodox champion picks to their advantage.

Sometimes, the meta doesn’t have to be followed—if you can find another champion to play a specific role well enough. A few seasons ago, after all, you’d dodge a ranked lobby if you saw a Rumble lock the jungle role, and now you wouldn’t bat an eye.

Love him or hate him, Ziggs is here to stay, and since the god-team of SKT has now played him in a pro game, you can expect even more ADC Ziggs appearances in your Bronze ranked games. He even has the second highest win percentage out of any other ADC, according to League stats website Champion.gg. Don’t worry if you’re having trouble winning against him, you could always go ADC Syndra.