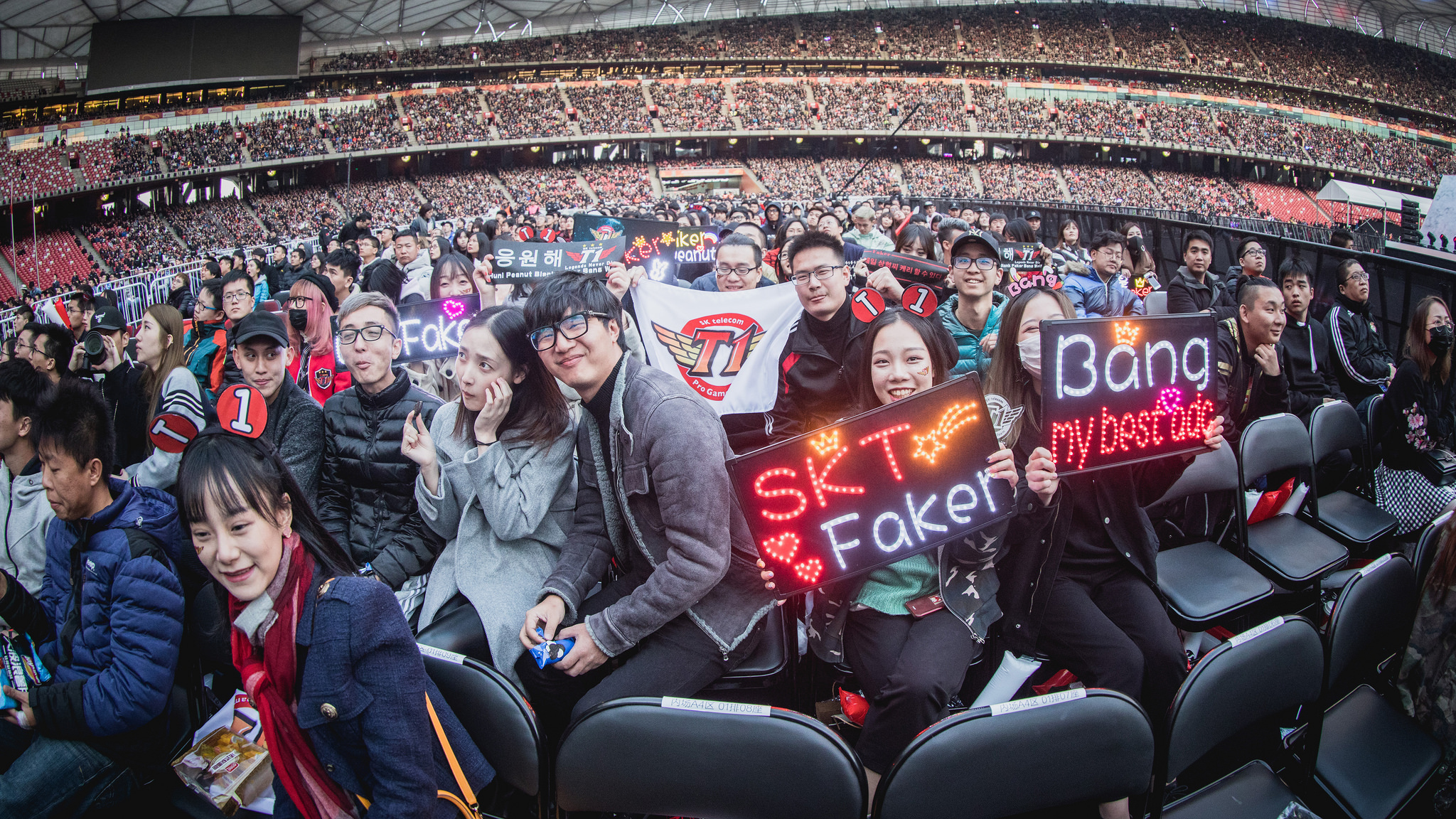 After tying the series, Jin Air and SKT went into the third and final game, knowing the victor of the series could be decided in the next few minutes. What they probably didn’t expect, however, was that this game would go on for over an hour, breaking several records along the way.

During the third and final game, both teams took a combined nine Barons, six Elder Dragons, four Dragons, and one Rift Herald—but that wasn’t even the most shocking part.

The record for the most CS in a game was crushed by Jin Air’s ADC Park “Teddy” Jin-seong, who ended today’s game with 1,465 CS overall. Even SKT’s ADC Bae “Bang” Jun-sik beat current TSM ADC Jesper “Zven” Svenningsen’s record of 946 with 975 CS of his own.

The third game in this series was also the longest professional game played in League history, beating the previous record of 91 minutes and 21 seconds set by ahq e-Sports Club and Hong Kong Attitude in 2013. SKT’s Nexus finally fell at 94 minutes and 37 seconds.

Jin Air won this record-breaking game to defeat SKT in a long-drawn-out series that’s sure to go down in the League history books.