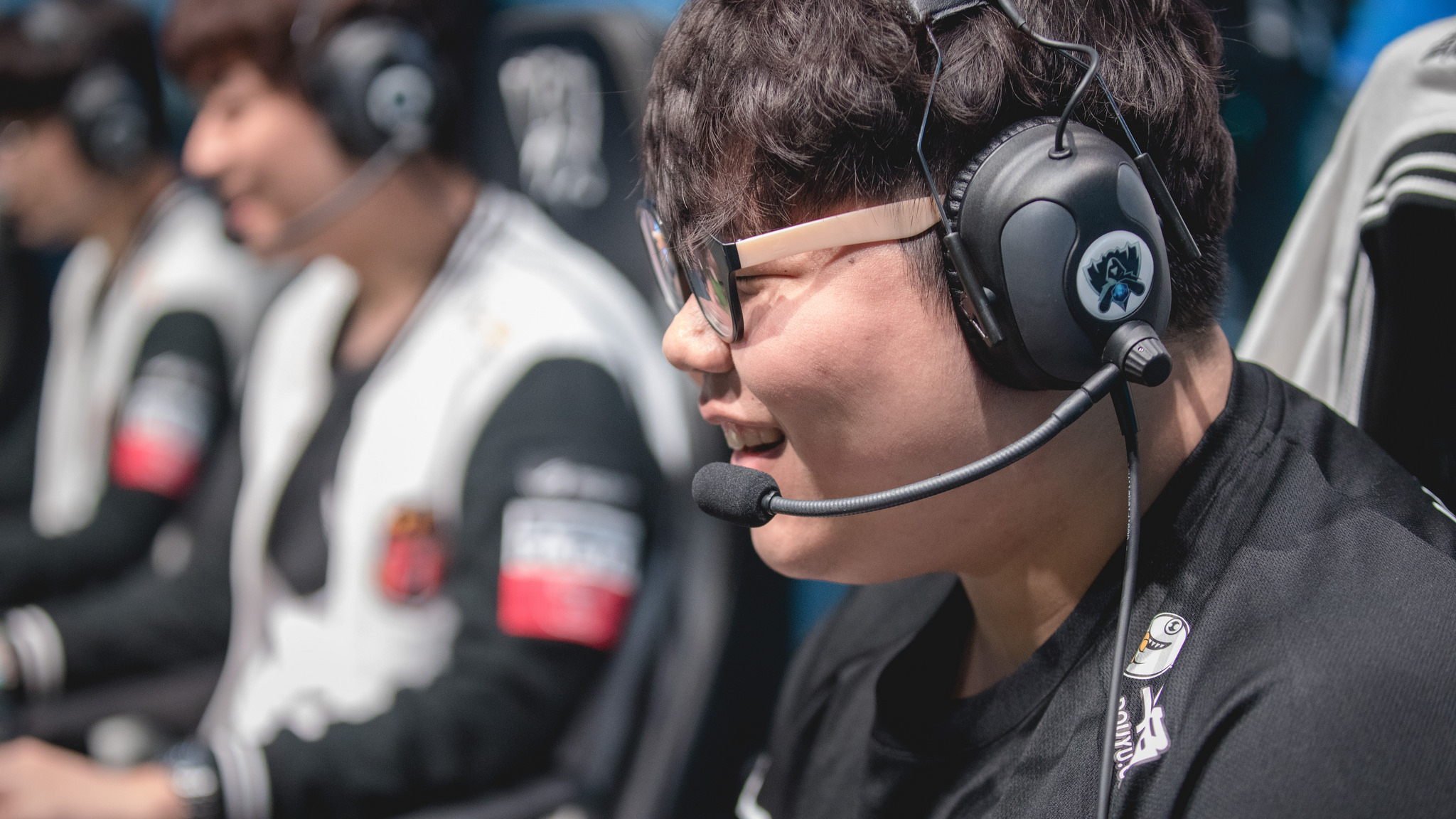 SK Telecom T1 picked up a surprising win over EDward Gaming at Worlds earlier today to knock the LPL’s first seed out of the competition.

EDG needed to beat SKT in order to force a tiebreaker for second place with Cloud9 and complete an unlikely turnaround after starting the second week with three losses.

At the start of the game, EDG picked up a few kills and an early tower. SKT were overconfident in their early fights, without respecting the possibility of another EDG player waiting in the wings.

EDG then used this early advantage to force plays across the map, taking all three outer towers in just over 10 minutes.

After the initial chaos, the tempo of the game slowed down. EDG started to slowly chip away at objectives and tried to force a fight to pick up the Baron and close out the game. They found a single kill onto SKT, took the Baron, and broke into the base, but couldn’t end the game.

This was when SKT sprung into life. After losing their bot inhibitor, EDG stayed around too long and tried to force an overly-aggressive play. SKT, however, won the fight, picked up the ace and ran back over to the Baron that had just spawned to equalize the gold lead.

SKT completed the upset a few minutes later when they grouped up in the mid lane and picked off EDG’s carries. This allowed SKT to force into EDG’s base and take down their Nexus.

This win means that Cloud9 advance from Group A as the second-place team. SKT finish the group in first place and will face Misfits in the quarterfinals.