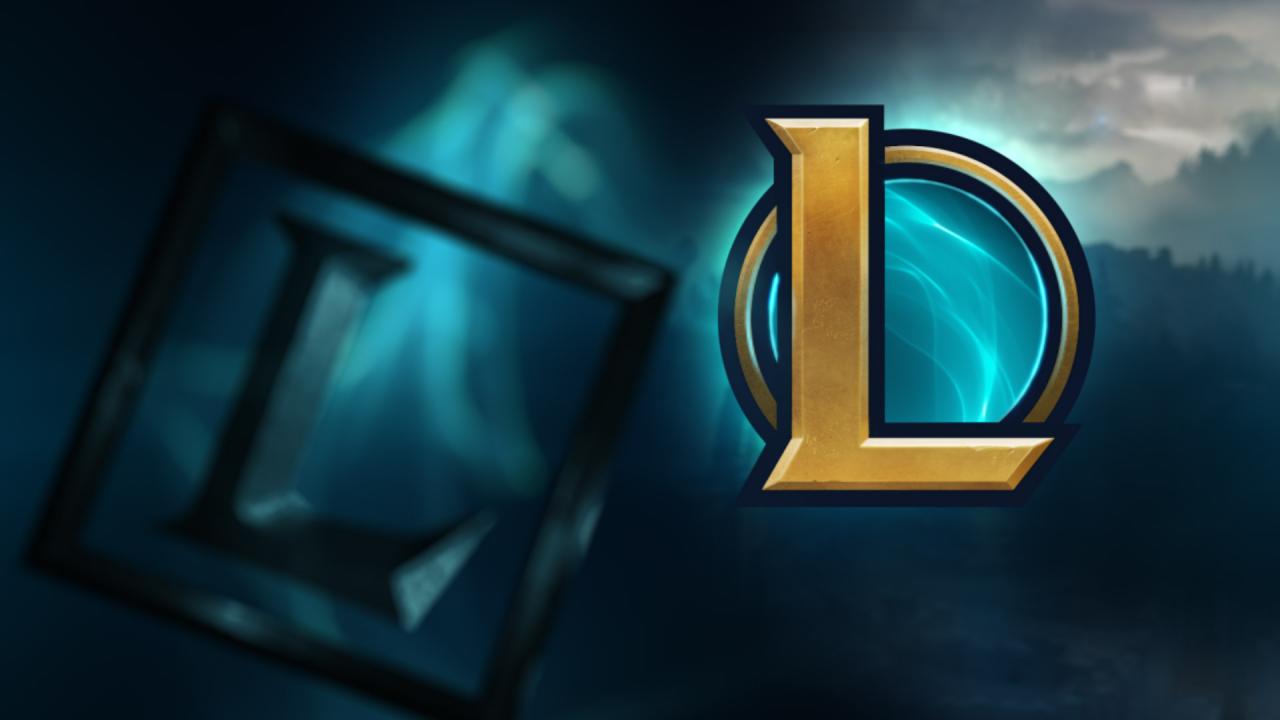 Soon, you’ll be able to buy skins right from Champ Select in League of Legends, just like the good ol’ days, according to the most recent PBE update.

Do you remember when you could make an impulse decision to spend your money on a skin seconds before a game starts? Yeah, we do too. Don’t worry, though, because (go figure) Riot wants you to have every chance you need to buy some skins. After all, it is a business.

If you’re a brand new player who never experienced the old client, you’re missing out on a lot of small features. There were several parts of the old client that weren’t compatible yet with the new one when it shipped, so rather than delay the release of the updated client for these smaller features, Riot just cut them out altogether.

Buying skins during champ select is just one of those features, but it seems sort of useless without first introducing another feature that was lost. We still don’t have the ability to select a skin for a champ until the picks are all locked in, so even when the skin buying becomes available for that stage, we’ll only have a very limited window to buy the skin before the game starts. It seems like choosing a skin in right after locking your own champion, rather than waiting for both teams to finish up, would come first, but at least it’s on the way, according to Riot’s published list of upcoming features for the client.

There are other features on the way from the old client as well, including unlocking champions from the Collection page and the item set creator tool. Buying skins from champ select is being tested on the PBE right now, so we can expect the feature to go live in a couple of weeks in Patch 7.11.