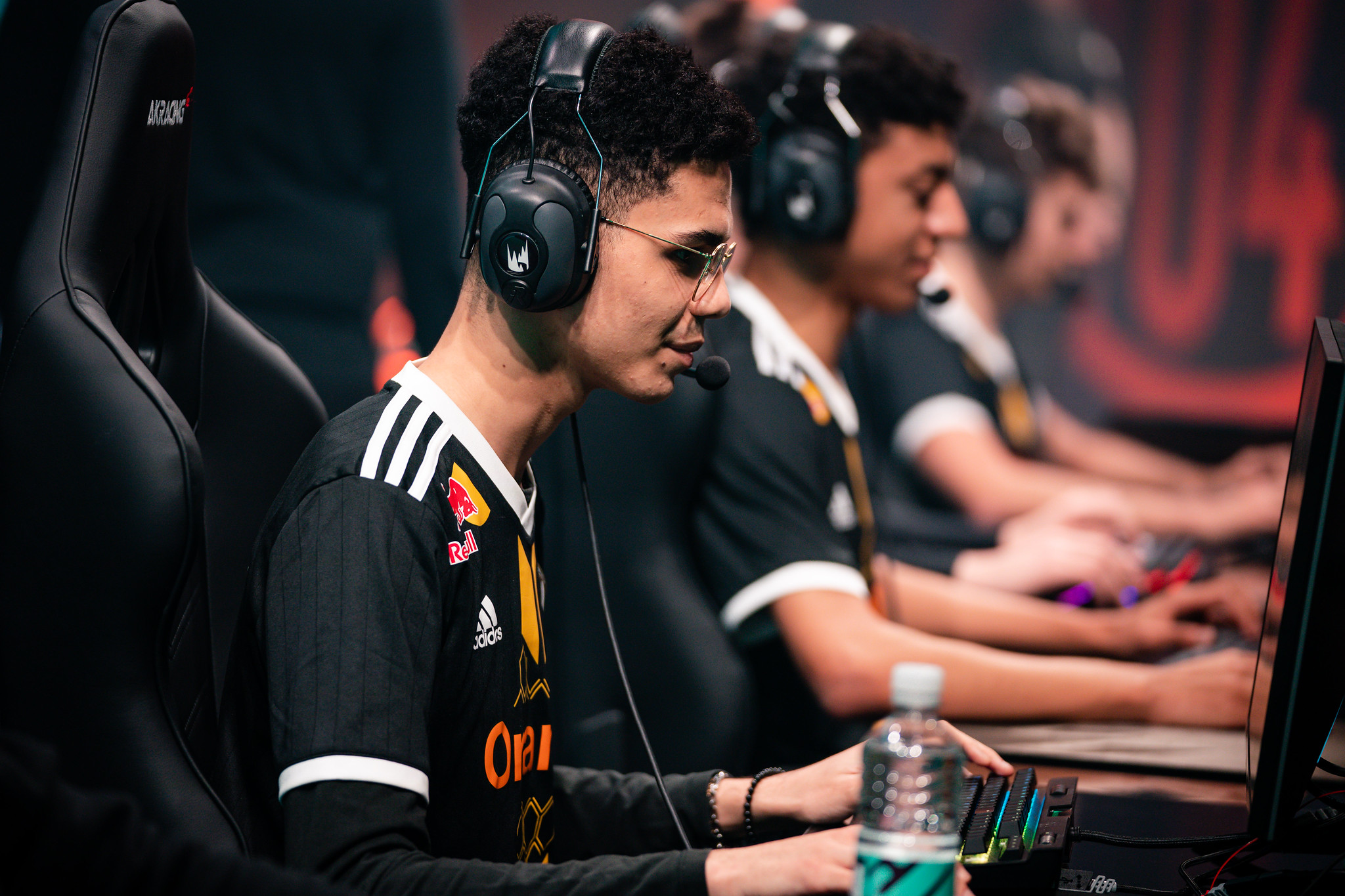 After spending four weeks away from the LEC, Duncan “Skeanz” Marquet is getting another chance to play for Vitality as the team’s starting jungler for week five of the 2020 LEC Summer Split, the organization announced today.

The young prospect has been playing for Vitality’s Academy squad and recently helped the League of Legends team take down LDLC to win the 2020 Underdogs tournament last week. But his LEC track record has been less than stellar so far.

Last season, Skeanz was the starting jungler for Vitality but his team struggled to find any success with some of their new players. As a result, the team finished in last place with an abysmal 2-16 record and the 19-year-old finished the season with the fourth-lowest KDA among LEC junglers.

Skeanz did have the third-highest kill participation percentage of any jungler in the league and he had some bright moments that showed off his potential as a possible starter for a European team. At Underdogs 2020, he had the second-highest KDA of any player at the tournament—and he was a big reason for his team’s success.

This season, Vitality will need a bit of help to push themselves ahead of the pack when it comes to the LEC. They’re tied with four other teams at 4-5 and every squad is going to jockey for a playoff position in the next few weeks.

Vitality’s old jungler, Cantoursna “Nji” An, has the most deaths of any LEC jungler and one of the lowest KDAs in the league. Skeanz could help revitalize this roster this week when they face off against SK Gaming and Fnatic.