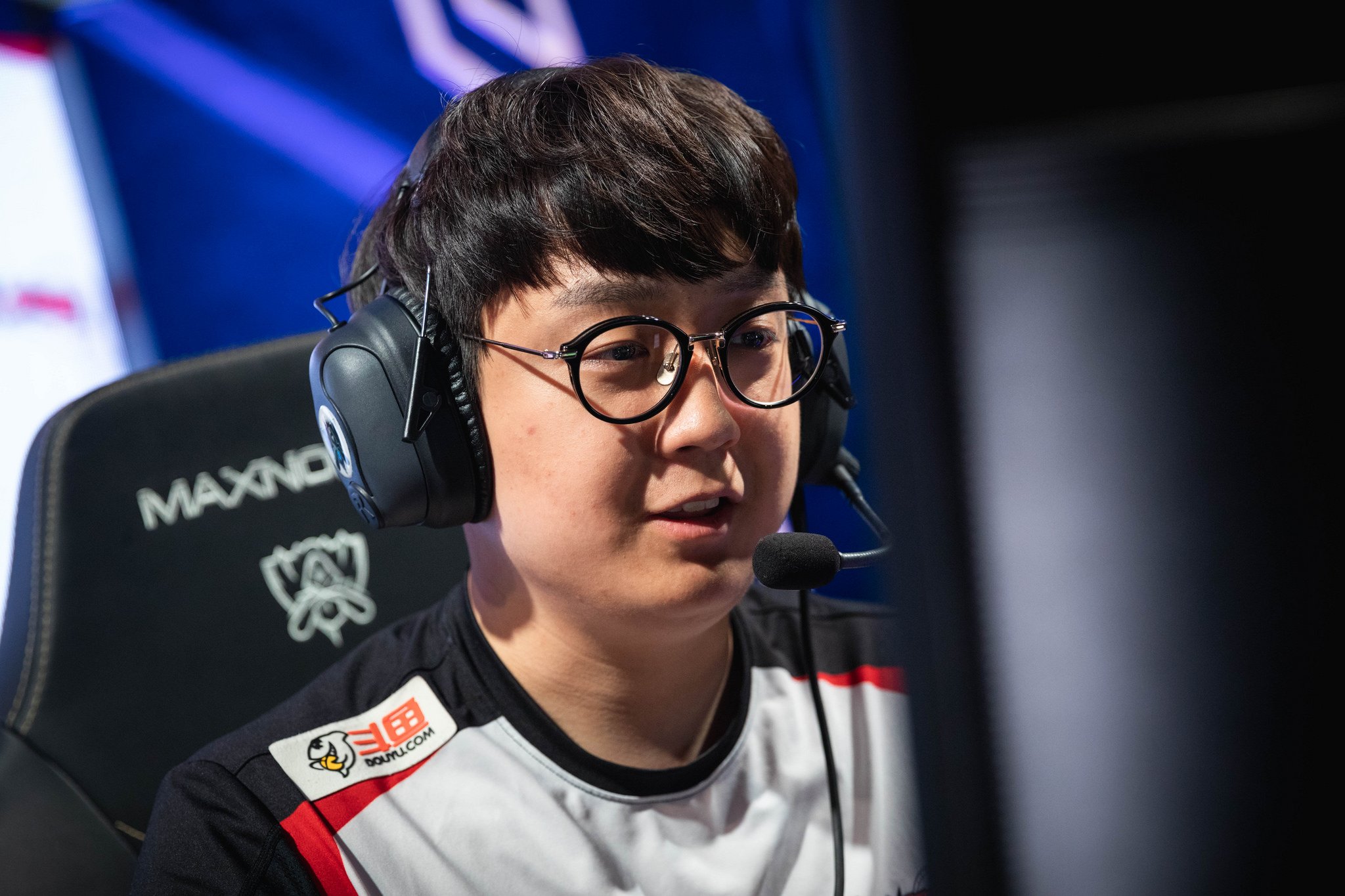 Arguably the best support to ever play professionally, Mata enters SKT after a successful summer with KT. Mata and KT dominated the 2018 LCK Summer Split, winning the organization’s first domestic title in four years. One of the favorites to lift the Summoner’s Cup this year, KT were knocked out of the World Championship in the quarterfinals by eventual tournament winners, Invictus Gaming.

In addition to Mata, SKT announced the signing of former Jin Air Green Wings coach, Kim “Fly” Sang-chul. Fly returned to Korea at the start of 2018, after coaching the now defunct NA LCS team, Phoenix1. Fly will be following Teddy, who he coached throughout 2018 while on Jin Air.

With Fly’s signing, SKT announced the departure of coaches Bae “Bengi” Seong-woong, and Lee “PoohManDu” Jeong-hyeon. While PoohManDu is currently looking for coaching opportunities elsewhere, Bengi will be taking a leave of absence from esports to do his mandatory military service.

SKT’s major roster rebuild comes after the organization’s worst competitive season since it entered League of Legends, with SKT missing its first domestic playoff in summer.

With the signing of Mata, SKT are one mid laner away from completing a 10 man roster.