SK has made some changes to its coaching staff. 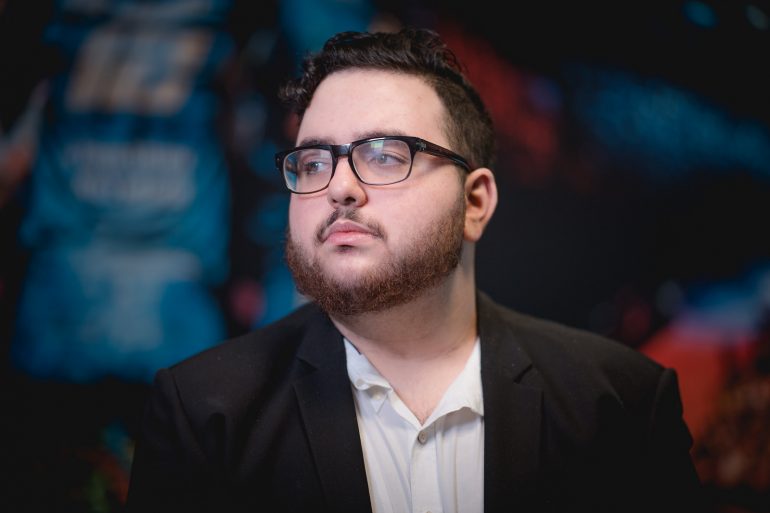 After a relatively-successful 2019 LEC Spring Split, SK Gaming is making some changes to its coaching staff ahead of next season.

The organization has promoted Andrei “Realistik” Ruse to the head coach position, while Ram “Brokenshard” Djemal will be moved back to coaching SK Prime, which is SK Gaming’s Academy team.

SK Gaming also added Javier “Pyros” Calatayud as its new analyst and the organization is searching for an assistant coach for the 2019 Summer Split. SK revealed that Fabian “Sheepy” Mallant will no longer be a part of the staff for next season, too.

“Although ultimately we didn’t align with the same vision, I very much respect the work that’s been done by everybody resulting in us reaching Playoffs in our very first Split,” Sheepy said. “I wish the players and staff nothing but the best and hope SK Gaming will continue to grow and develop.”

SK’s general manager René Spanier had plenty of praise for Realistik’s work with the team, saying that with a bit more time, SK “can compete for a top three spot in Europe.”

Even though SK had a pretty good showing last split, there’s still plenty of work for them to do before they can challenge G2 Esports, Origen, Fnatic, and Splyce. The organization hasn’t made any big offseason moves except for switching its Academy and LEC top laners, but finding a stable coaching staff is just as important as a strong roster.