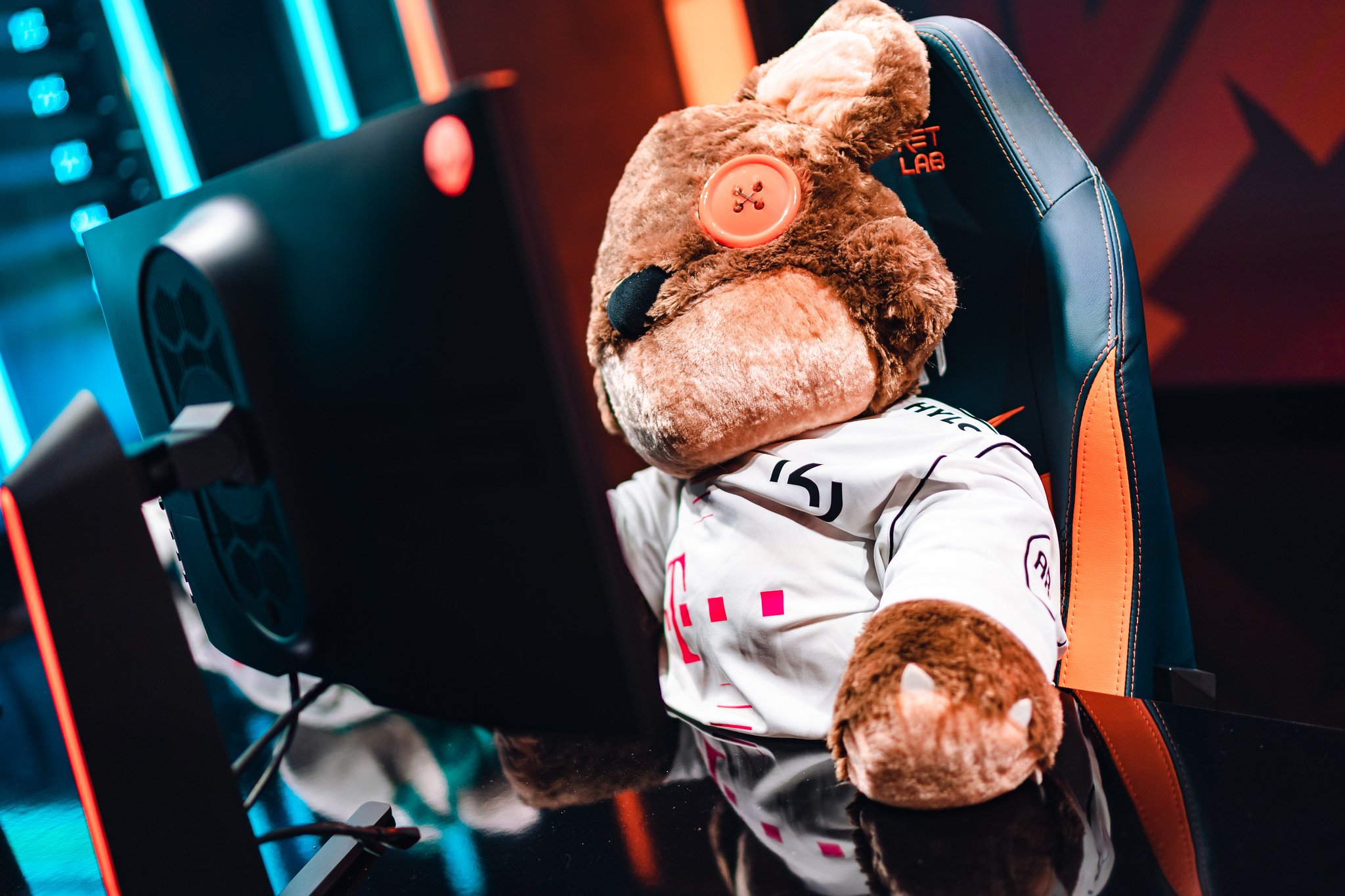 After a disappointing 0-5 start to the 2021 LEC Summer Split, SK Gaming has made some desperate but necessary changes to its League of Legends roster, the organization announced today.

Jesse “Jesiz” Le will be returning to the head coach position with “immediate effect” and SK Prime player Philipp Samuel “Lilipp” Englert will be stepping up as the team’s new starting support.

A roster reshuffle in the offseason didn’t go as planned for the team. The initial changes made—moving Erik “Treatz” Wessén to jungle and head coach Jesiz to support—had the “desired effect” of improving the team’s early-game playstyle but other areas of the game have been lacking.

“We have been lacking in other areas of the game by not having [Jesiz] in a role where we can utilize his contributions to the team in the best way possible,” SK said on social media.

Head coach Thomas “Tom” Diakun will presumably be returning back to an assistant coaching role with these changes.

Lilipp has been practicing with the team in Berlin and is “excited” to be making his LEC debut next weekend. The 20-year-old had a respectable run in the Prime League Pro Division in March and will now look to translate his success to the European stage.

The five-man roster will make its debut on Friday, June 25 when SK face off against spring winners MAD Lions.