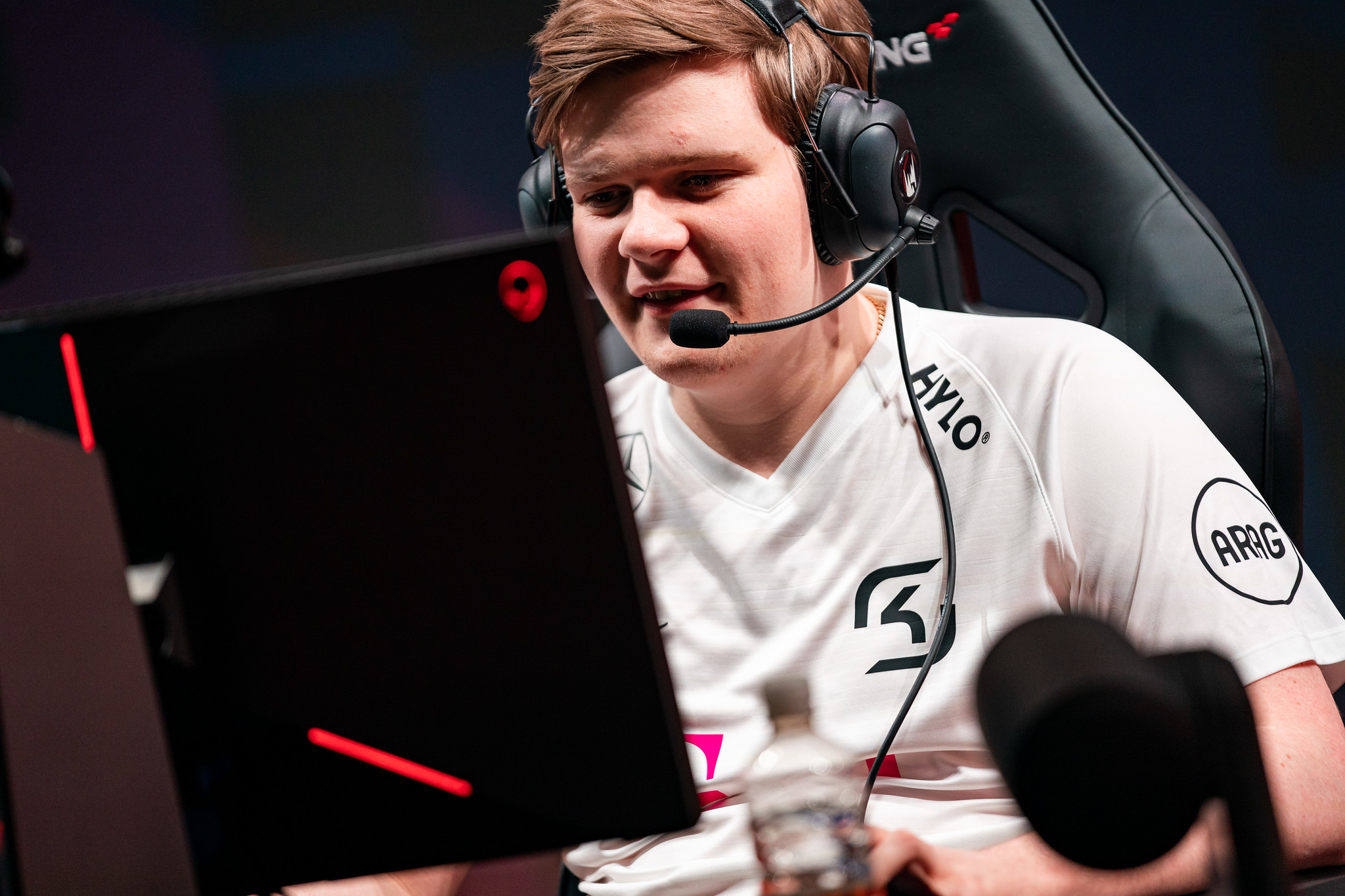 The LEC is back for the second week of the 2020 Summer Split and SK Gaming put on an incredible show of strength today by dominating Misfits in just over 28 minutes.

With a surprising Volibear pick in the top lane, all eyes were on SK’s Jenax while he destroyed everything and everyone in his way across the Rift.

Trick secured first blood for SK with a kill on Doss in the early minutes of the game. A clean teamfight in favor of SK followed shortly after, with ZaZee flying forward with Azir’s ultimate, granting a double kill for Jenax.

After the 15-minute mark, SK had a 4,000 gold advantage with two dragons and two enemy turrets destroyed.

SK proved that they’ve evolved as a team from their performance last split. They found kills, went in for the right dives, and took all the right shots, earning them a fair and crucial advantage in the early game.

After a decisive teamfight that saw Jenax rip through the enemy team with an amazing quadrakill, Misfits’ chances at turning the game around became bleak.

With SK’s 10,000 gold advantage shortly after the 25-minute mark, they headed onto the enemy base and took their first win of the week in under 30 minutes. Jenax ended the match with an impressive 9/1/6 KDA and was voted KIA Player of the Game, unsurprisingly, with over 80 percent of votes.

SK will be back in action tomorrow when they face Excel Esports at 11am CT.