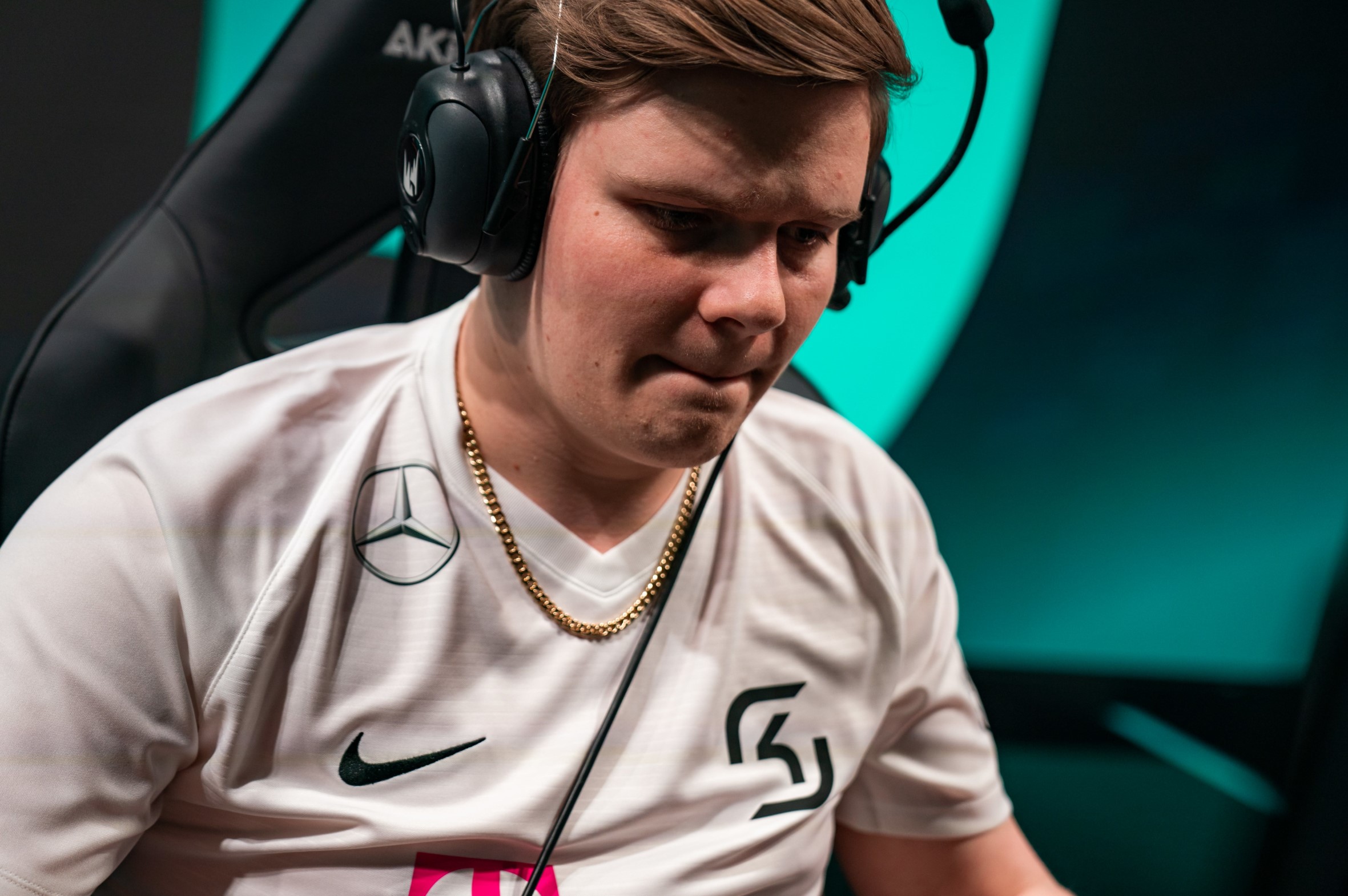 SK Gaming defeated Excel Esports today in a 30-minute game during week three of the 2021 LEC Summer Split, securing their first win of the League of Legends split.

The win was crucial for SK, who had a rough start of the split after swapping Treatz to the jungle and adding their head coach to the support position. For this weekend’s games, the organization promoted their academy support Philipp Samuel “Lilipp” Englert. While he didn’t have the most impressive debut match yesterday, he did shine in today’s match against Excel by using Sett to soak teamfight damage while also having great initiations.

The match began with passive play from both teams. The game picked up the pace once Treatz started moving to the bottom side for multiple kills on the overextended bottom lane from Excel. After a couple of kills, his team acquired the first two dragons and grouped to take down towers. While Excel held their ground during the first couple of fights, they started to be overrun quickly by SK once Blue got his core items on Sylas. He became a huge menace due to how many good ultimates he used in teamfights against his opponents. After picking up the Baron, SK pushed towards the Nexus and secured their first win.

SK (1-6) will be back next week with two matches against Rogue and MAD Lions. Both teams are currently dominating the LEC and are making a claim for the second place in the standings. It’s unlikely that SK will be able to take a match out of the title challengers.