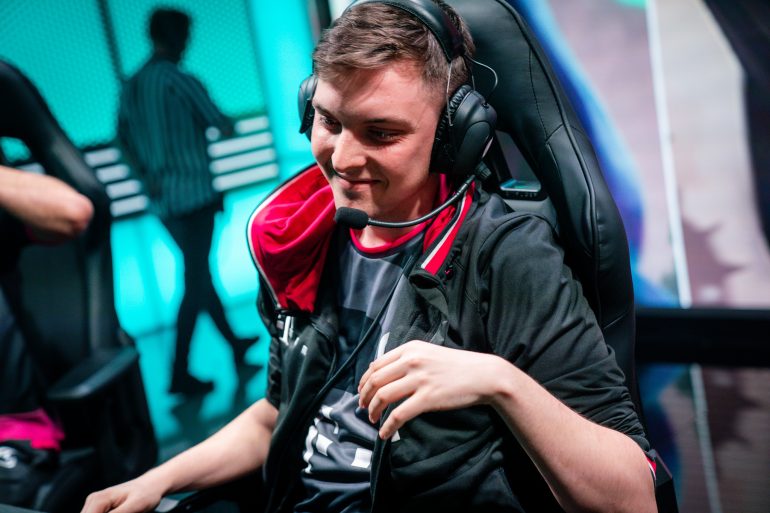 The six teams that are heading to Rotterdam for the 2019 LEC Spring Split playoffs are now set after SK Gaming completed a great comeback to earn the final spot in the postseason.

The situation was actually looking pretty dire for SK Gaming early as Schalke 04 had a great early game that positioned them for an even better late game. By the 13-minute mark, Schalke had a three-kill lead on SK due to some great ganks from Jonas “Memento” Elmarghichi, who was incredibly strong on his Jarvan pick.

Unfortunately, Schalke couldn’t seem to take advantage of their early momentum. SK Gaming stalled out and slowed the pace of the game, giving themselves time to catch up with farm and objectives. Finally, at the 21-minute mark, SK found a great teamfight with Juš “Crownshot” Marušič ending up with a quadra kill and Baron for his team.

This teamfight was the turning point of the match as Crownshot was now massively ahead on Tristana. With Baron buff and a deadly Tristana against them, there was nothing Schalke 04 could do as SK ended the game shortly after.

With this victory, SK Gaming have earned a spot in the Spring Split playoffs. They’ll be facing off against Splyce in the first round when the postseason starts on Saturday, April 13. Meanwhile, Schalke 04 will have to head back to the drawing board and see what went wrong in the second half of the season.